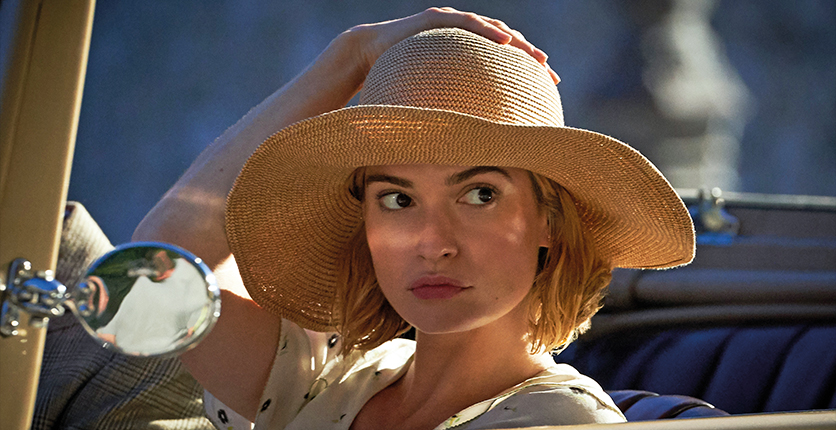 Based on a 1938 novel of the same name, this psychological thriller sees a naive young woman (James) swept off her feet by a handsome widower (Hammer). After a whirlwind romance, she moves into her new husband’s estate where the sinister housekeeper, Mrs Danvers (Scott Thomas), reminds her of her predecessor, Rebecca, and the mysterious circumstances of her
death. 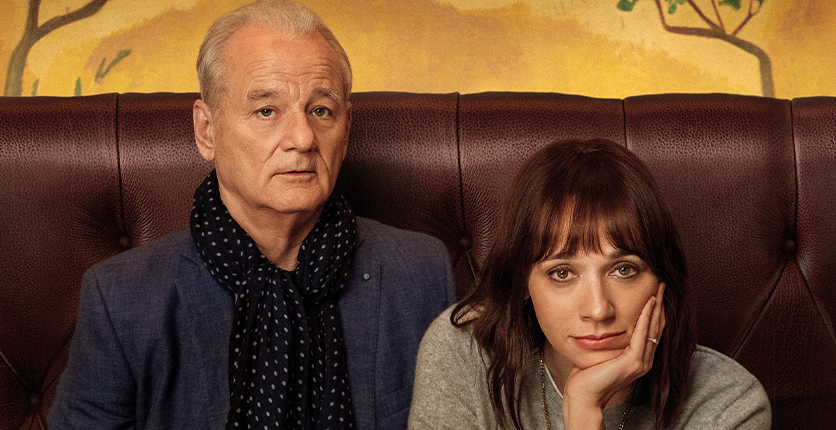 A young mother (Jones) who is approaching middle age worries that her marriage is losing its spark as her husband (Wayans) starts spending more time at work. Her playboy dad (Murray), informed by his own experiences and impulsive nature, suggests that things are not as innocent as they seem. He then cajoles his daughter into joining him on a quest to follow her husband and get to the bottom of things. 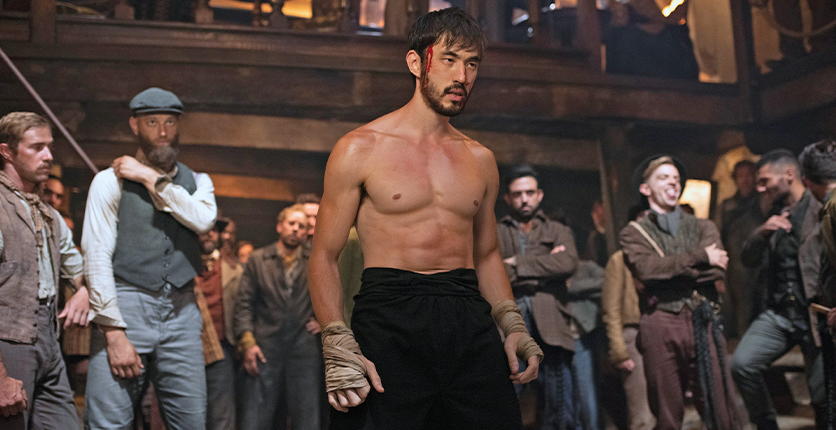 A crime drama set in San Francisco’s Chinatown in the late 19th century, this show revolves around a martial arts prodigy, Ah Sahm (Koji), who arrives from China to become a power player in the battle for dominance between rival factions. As a hatchet man for the Hong Wei gang, he has secret ambitions to unseat his boss while going against his own sister, the leader of a rival gang. 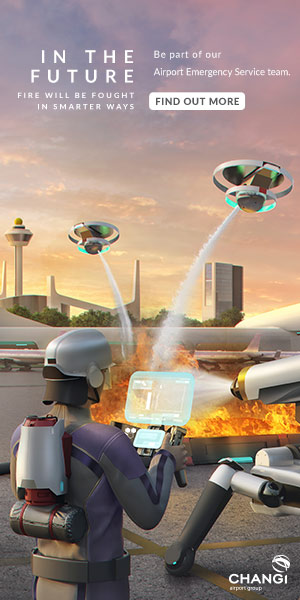 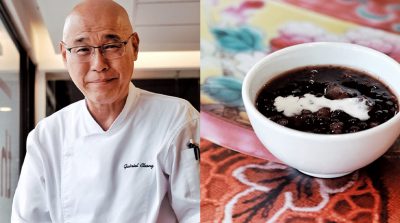