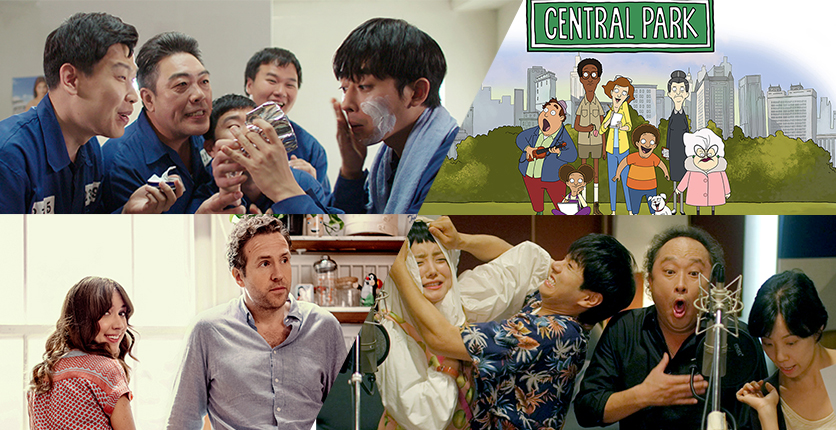 After finding fame as a bumbling charmer in light comedies and playing a series of cads, Grant has been getting his best reviews of late. 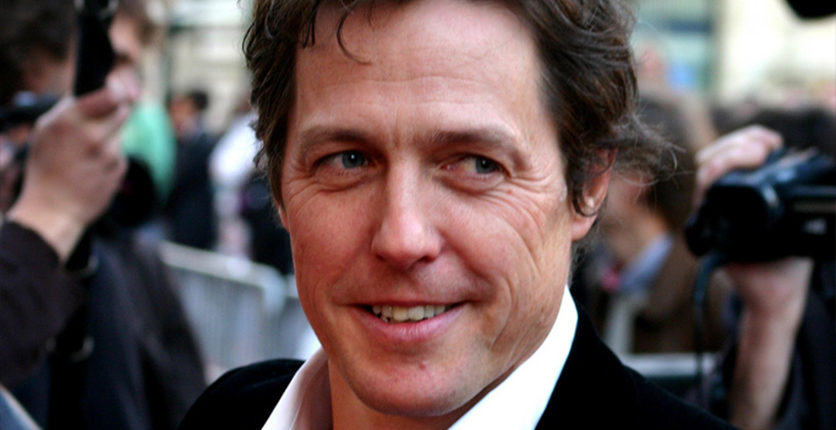 Floppy hair, nervous disposition, a toothy grin, and that English accent. Hugh Grant made a name for himself with the unique alchemy of these attributes, most memorably in films like Four Weddings and a Funeral (1994) and Notting Hill (1999).

He later delighted audiences by taking on roles playing the charming rake, such as the dissolute Daniel Cleaver opposite Renee Zellweger in the Bridget Jones movies. He also embodied the entitled, self-centred layabout “hero” perfectly in the film adaptation of Nick Hornby’s About a Boy.

In more recent years, Grant has been stealing scenes and getting some of the best reviews of his career. Even in films with lukewarm response, he and his well-honed comedic touch have been praised as among the best things in those films.

His talents were most recently on show in the family film Paddington 2 in 2017, and in Guy Ritchie’s The Gentlemen earlier this year. Grant, who turns 60 this year yet still radiates boyish vigour, can next be seen in the taut new miniseries The Undoing.

32 – Grant’s age when he first read the script for Four Weddings and a Funeral, just as he contemplated giving up on acting.

1995 – The year he garnered the Golden Globe and BAFTA Best Actor awards for his star-making turn in the film.

6 – The number of characters he played in the 2012 film Cloud Atlas.

>US$3 billion – Global box-office takings of the 30-plus feature films he has starred in. 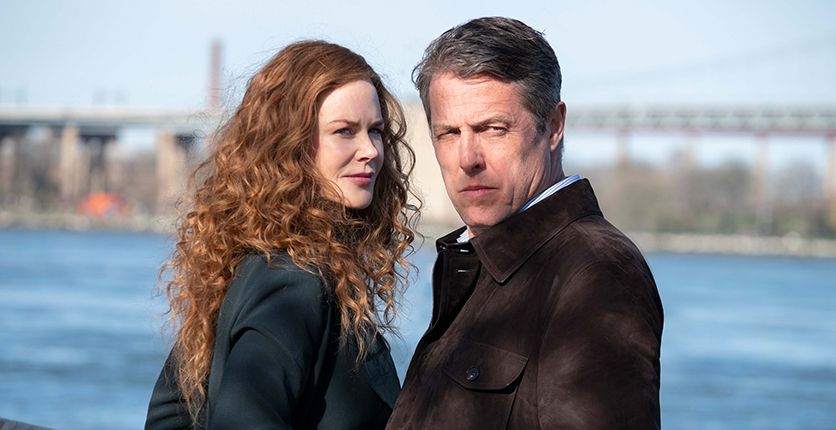 Life appears to be perfect for Grace (Kidman), a successful therapist living in New York City. She has a loving husband (Grant), her son (Jupe) attends a private school, and she is about to publish her first book. Then, her reality starts to unravel. A gruesome murder takes place, investigators start circling around her, and she starts to question the truths in her life. 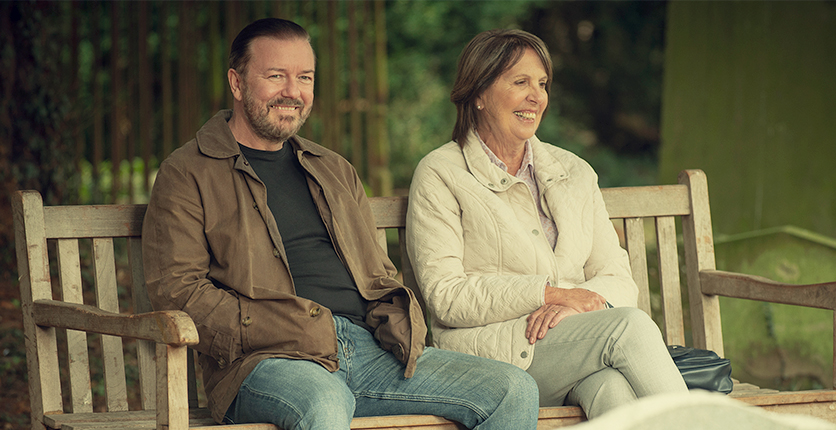 Small-town newspaper writer Tony’s (Gervais) life falls apart after his wife, Lisa (Godliman), succumbs to cancer. After thinking about, and deciding against, ending his life, he continues to live and care for his dog. He’s no longer the nice guy he used to be, saying and doing whatever he likes without any care, but he gradually tries to become a better friend to others. 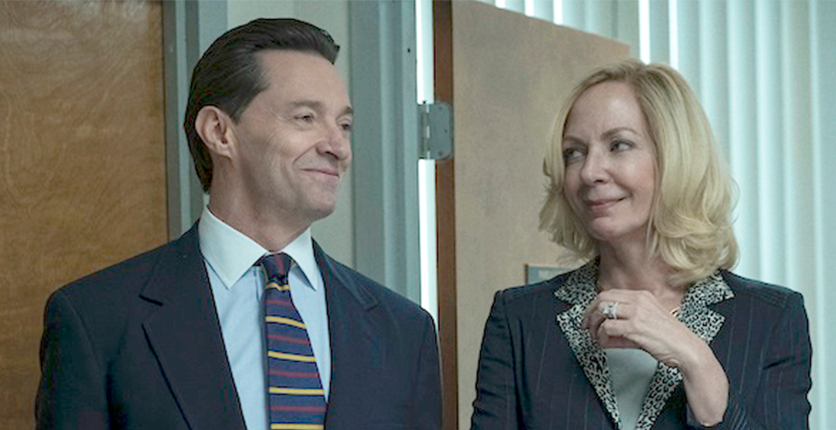 A charming man (Jackman) is appointed superintendent in an affluent high school district, where parents want the district to be ranked highly so as to maintain the prestige and property values of their neighbourhoods. After doing whatever it took to achieve his goals, the focus sharpens on him when questions arise on whether he took more than he should have. 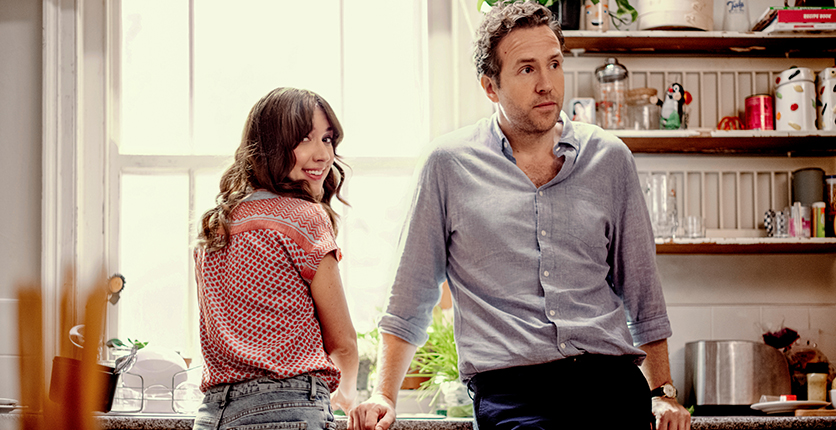 Boy meets girl, a few ups and downs, then happily ever after, right? Jason (Spall) and Nikki (Smith) are a couple who have gone through the meet-cute, fall-in-love and let’s-be-together-forever stages of their relationship. The next logical step is to settle down and have a baby. But starting a family seems to be that one stage they can’t get to. 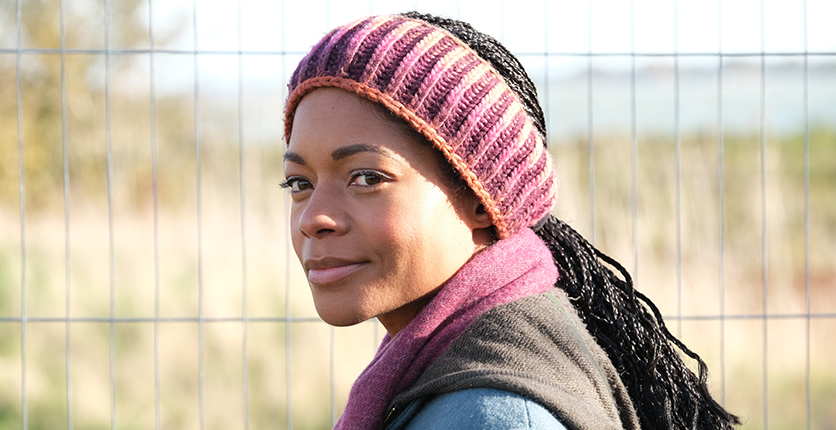 A man with a tragic past (Law) is drawn to a mysterious island connected to the British coast via a causeway that is periodically submerged. He is welcomed by the locals to the apparent paradise, where they preserve their traditions at all costs. After he realises he cannot leave, a woman (Harris) arrives seeking answers that could tear everything apart. 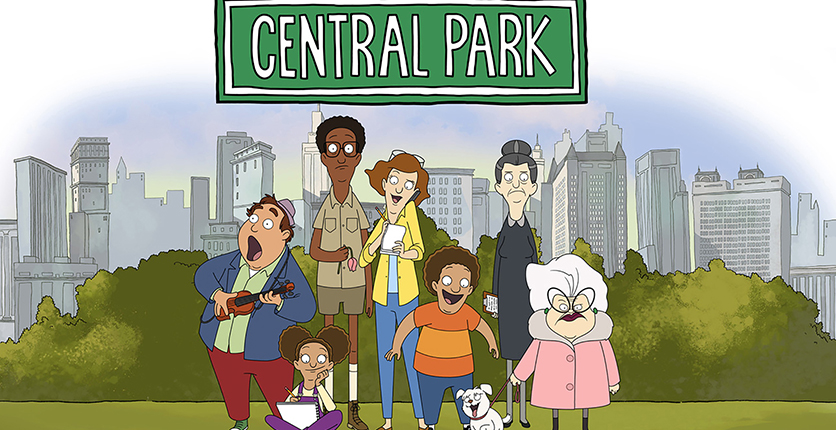 A comedy about a park manager, his wife and their children living in and taking care of New York City’s Central Park. There, they meet unique challenges and a string of kooky characters, as they attempt to keep the park lush and pristine for visitors. They soon attract the attention of an eccentric and unpleasant heiress who wants to obliterate the park and build condos. 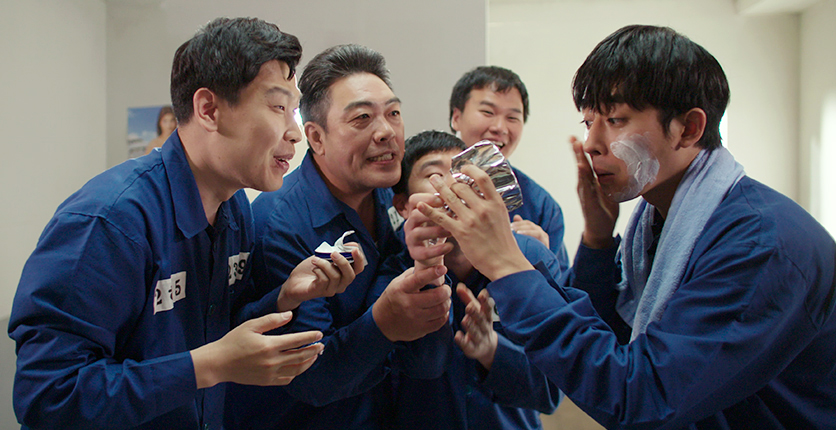 A hot-tempered, troublemaker (Son) is the apple of his mother’s (Kim) eye in spite of his behaviour, much to the chagrin of his kind sister (Nam). Despite promising to turn over a new leaf, he lands in jail a condemned man, forcing his illiterate mother to learn to read and write, and start a letter-writing campaign to petition the authorities for leniency. 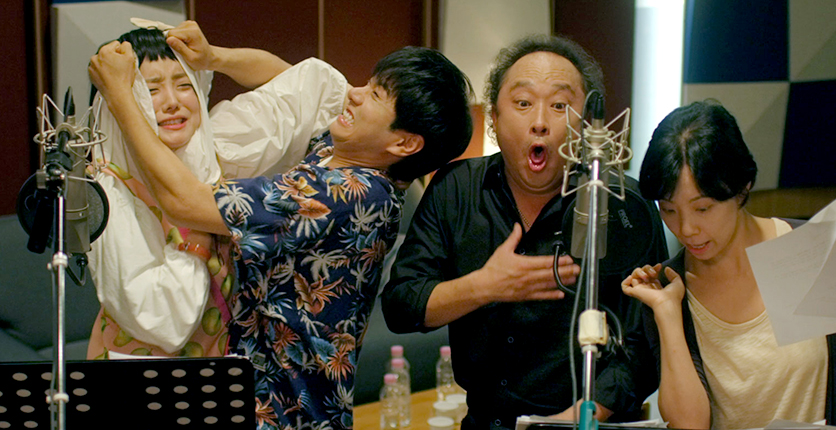 A motley group of passionate but mediocre voice actors are summoned to the recording studio for reasons unknown to them. Cramped in a glass booth and told they have to finish a dubbing project in just one day, they are pushed to their limits by the producers. They then resort to extreme measures, such as engaging in cosplay with dangerously realistic props. 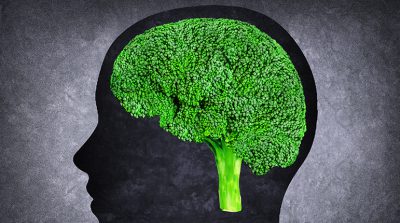 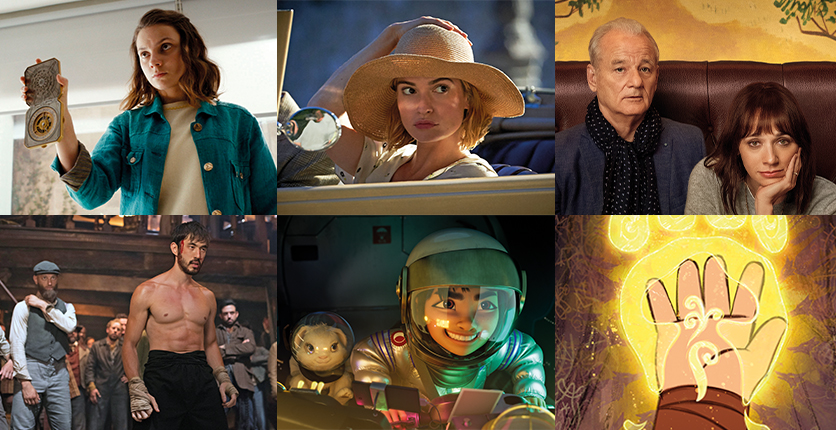 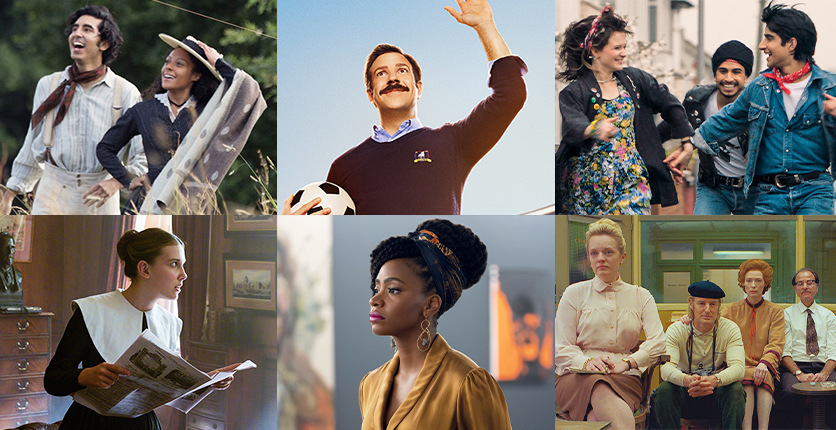 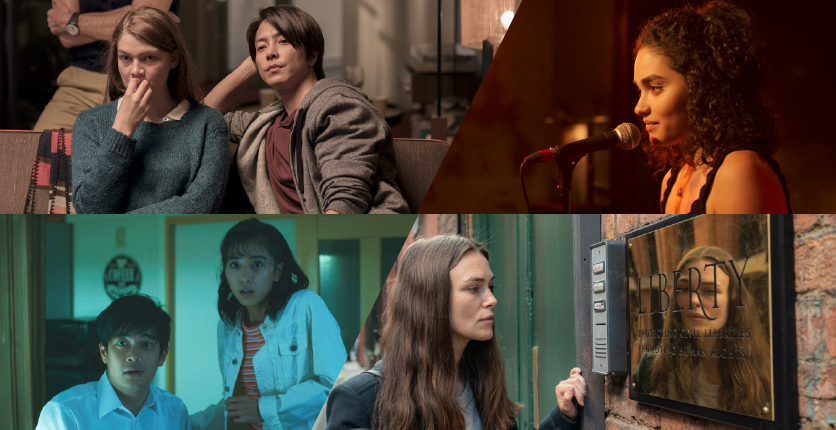