Who Are You In Star Wars? Visit The Star Wars Identities Exhibition To Find Out More!

Find out who you really are in the Star Wars universe.

A must-visit for every Star Wars fan, the STAR WARS Identities interactive exhibition, now on till 13 June at Marina Bay Sands’ ArtScience Museum, is an eye-opener for non-fans as well. Families, especially kids, will have a grand time exploring the various interactive stations and impressive displays of original Star Wars costumes (from Chewbacca to Darth Vader), props and models of the iconic Star Destroyer and Millennium Falcon.

What I found really interesting were the art concepts and character sketches, where you get a glimpse of beloved characters like Yoda evolving from a bearded chubby elfin-inspired sketch to the wizened, impish green character in the end. And who would have thought Chewbacca started off as a wolfish looking cartoonish dog character; we much prefer today’s shaggy growly version!

But what makes this exhibition different from other similar ones are the fun and interactive stations that allow you to ‘create’ your own character within the Star Wars universe. Depending on the choices and answers you make at the stations (with the help of your RFID bracelet), you will be able to find out what your character is, along with other details like his/her home planet, background and culture. The quizzes and questions make you reflect on your own values and beliefs and help determine your character, which is revealed to you at the end of the tour.

And don’t skip the retail store at the end of the exhibition; the Grogo figurines from the Disney+ series, The Mandalorian, are just too cute!

Update: In celebration of ArtScience Museum’s 10th anniversary, the opening hours of STAR WARS Identities on Fridays and Saturdays have been extended till 9pm. Now you don’t have any excuse to miss it!

STAR WARS Identities is on till 13 June, 2021 at the ArtScience Museum. Tickets from $25 from www.marinabaysands.com

Have you visited STAR WARS Identities? Share your experience with us at magnsman@sph.com.sg! 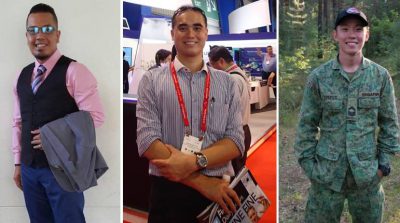 Upskill, Upgrade And Level Up Your Career Future

Here’s your chance to upskill yourself, hear what our SAFRA Bond-Free Education Scheme awardees have to say about this sponsorship. 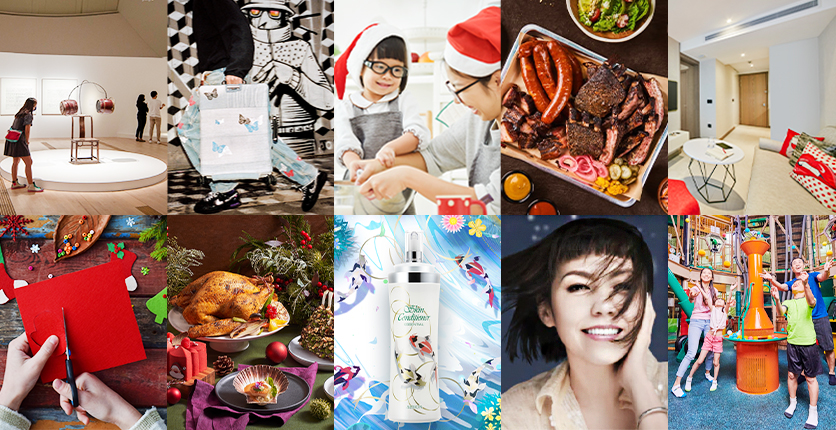 Make the most of the new pandemic measures to catch up with friends, head outdoors, and much, much more. Happy holidays!