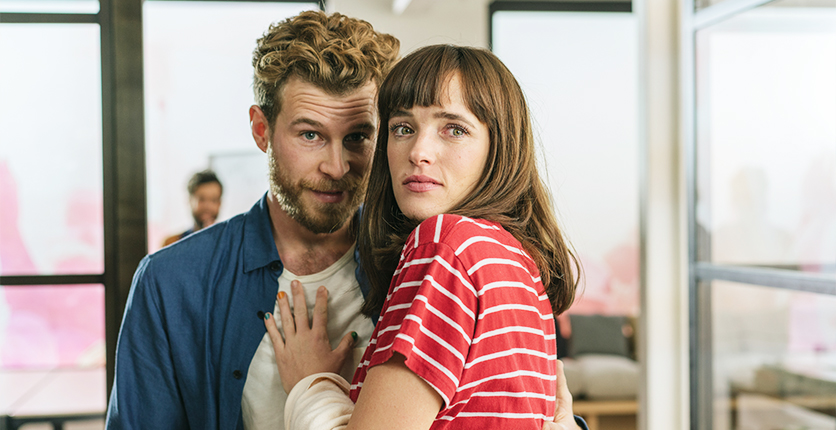 Adri (Cervantes) and Carla (Abaitua) meet, fall for each other and spend a magical night together. In order to see his lady love again, Adri realises he has to do something unusual: he has to break into the mental institution where she lives. He attempts this task, in the name of romance, and lo and behold, he succeeds. But before the couple can have a shot at Happily Ever After, he realises that checking himself out of the place is not as easy as he thought.

Dubbed as more a “story of love” rather than a “love story”, this drama-romance centres on a couple who have returned home from a film premiere. As the evening unfolds, the man (Washington), a filmmaker hoping for positive reviews for his film, and his girlfriend (Zendaya) start to have a frank conversation, sparked by a mistake he had made earlier that night. As they discover revelations about each other, their relationship is pushed to a breaking point. 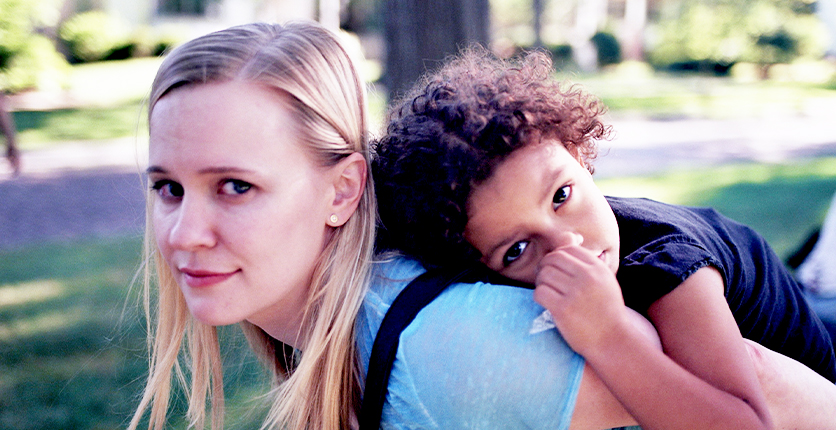 A single woman approaching a crossroads in her life finds that fate has conspired to place her in an awkward position. In her mid-thirties, Bridget (O’Sullivan) is stuck in a dead-end waitressing job when, in spite of her lack of affinity for kids or any relevant qualifications, she gets offered employment as a nanny. As she struggles to make a connection with six-year-old Frances (Williams), Bridget grapples with the fallout of a recent one-night stand. 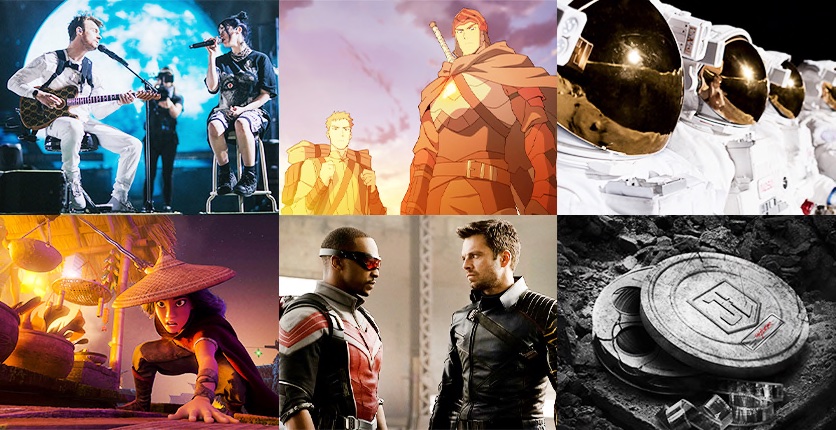 The superheroes are out in full force this month!

From grotesque monsters to Battle Royal-esque scenarios, these shows will keep you watching till you reach the very end.