When your loved one enlists for his National Service (NS), it is only natural that you, as a parent, would worry and be concerned about him. Keep calm so that you can reassure and help him adjust to life during his BMT period – one that could last from 9 to 19 weeks, depending on his Physical Employment Standard (PES) and Pre-Enlistee Individual Physical Proficiency Test (IPPT) results. Here are 4 tips to try, so that as your son learns to defend the nation, you can be that patient and supportive parent that he knows he can depend on.

You want him all to yourself when he is out of camp – we understand, he is your precious one after all. But 24/7, on all the days that he is not training? It might be a tall order for him. You might want him to attend this family commitment, go for that weekly grocery shopping with you, and stay at home to help out with household chores. But don’t forget: he only has a couple of days a week, usually the weekend, when he is not in camp. He could want some time for himself – to chill, sleep-in, to catch up with friends or spend on his favourite hobby.

Compromise, and work out with him when he is willing and able to spend time with you and the fam. Make it a regular, fixed feature of the weekend, like a family dinner or brunch, so that both you and him will have something to look forward to every time he books out of camp. And, if you want or need more of his time for a special occasion or activity, try and let him know in advance as he might have his own plans.

Let Him Have His Cake And Eat It, Too

If he suddenly tells you he no longer wants to eat his favourite dish – your secret family recipe for Fried Rice Deluxe – don’t take it personal. It could be your gourmet specialty tastes similar to the food he gets back in camp, or he is embarking on a special diet to help build up his fitness and health, or he just wants something different.

Find out what he wants for the family meal and treat him to it. You could end up learning and cooking new dishes, or even get to taking up some baking if cakes are what he craves for. Can’t cook to save your life? Then, let him choose what and where to eat, even if you don’t really like the cuisine he has chosen. It will make him happy to get to decide on the nom-noms he gets to have outside of camp, and you will get to go on an “adventure” either cooking or trying new food fare.

Pamper Him But Not Too Much

Sometimes, you might feel like rewarding him with gifts for passing training hurdles or tests, or just to encourage him through his enlistment period. You can do so, but don’t rain presents on him, even if he asks. Remember, the BMT period is supposed to help him build his sense of independence and help him gain strength and toughness for his fitness and character for his two-year NS journey. So, don’t spoil him or give in to his less-than-needed demands because of your parental guilt trips – don’t buy him a car just because he complains about travelling the long distance to camp and just because you have the funds to do so.

Instead, focus on giving him the intangible things that money can’t give – like letting him have his own space and time (a.k.a. independence) or quality family time (e.g. sit-down family meals). Or, if you must buy something, then just purchase some of the less extravagant things within your budget, such as his favourite grub or clothing items, just to encourage him or cheer him up; he would be receiving his own monthly NS allowance, and so, should learn to spend within his means. He might not get his way or even “get it” yet but try explaining why, and over time he will hopefully grow to appreciate your efforts.

This is probably the simplest, and yet, the most difficult tip to follow – basically, to not just be a parental or authority figure, but also a “friend” to your son. As it is, your soon-to-be-adult/young adult son would already have officers to report to in camp, he doesn’t need two more CFOs (Chief Family Officers) to deal with at home. As a parent, you might hassle him for details about his training, nag at him to clean up at home or dismiss him when he confides in you. Why not try to be more mindful and respect him as you would another adult, pay attention to his words and behaviour, and give advice and support him when needed, instead?

For example, if he needs some guidance with building up fitness, go read up on how, buy the necessary equipment or even accompany him on simple activities such as jogging. If he shows signs of stress or anxiety, such as being unable to sleep or eat well, don’t just nag and scold him, or worse, ignore him. Give him some time and space, observe him, and let him know that you are there for him. If you aren’t sure what to do, speak to someone – a relative or close friend who has undergone basic military training – to find out if they can provide some insight or suggestions. And if you need more pointers or information, you can always look up Central Manpower Base’s (CMPB) parents’ guide (click here) to help you find the way forward.

Total Defence Day falls on 15 February. Military Defence – one of the 6 pillars of Total Defence – is having a strong Singapore Armed Forces to deter aggression and protect the country. It also involves citizens doing their part to support the military. 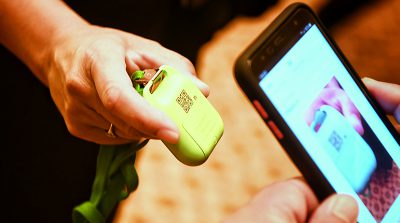 The TraceTogether Token - All You Need To Know

Don't leave home without yours! 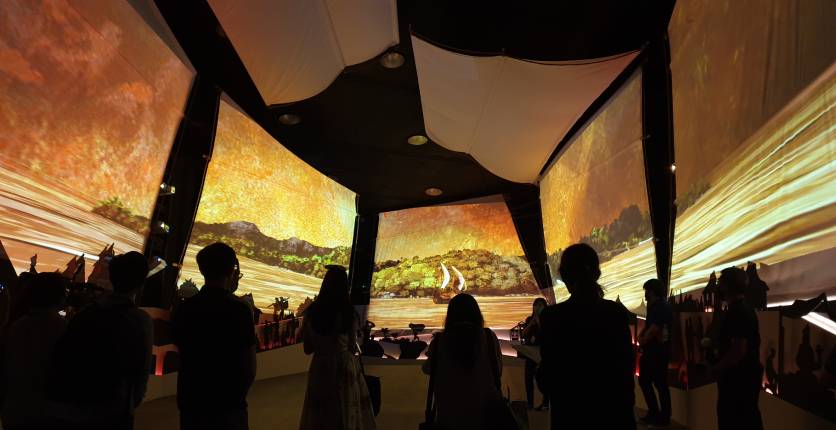 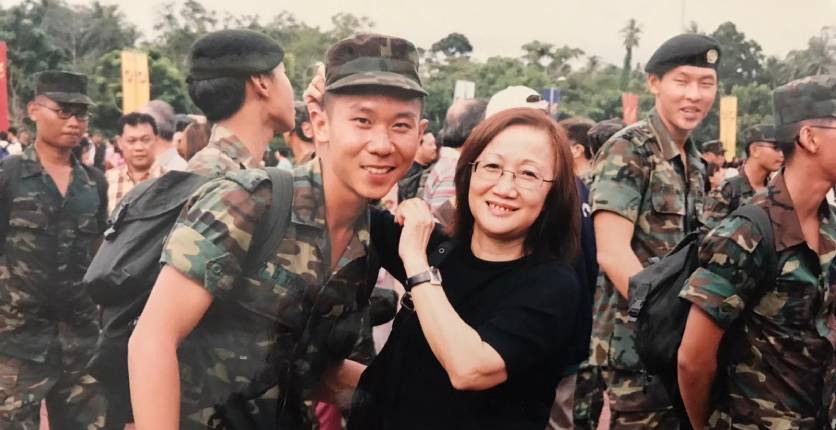