The origin story of a beloved animated character, a legendary singer’s biopic and a Korean remake of a hit TV series will hit your screens this month.

A young man just done with college attempts to answer the burning question in his life, “What’s next?” Without a clear direction, or a proper job, Andrew (Raiff) still stays at home with his parents. He ekes out a living as a host and “party starter” of the coming-of-age bar and bat mitzvah parties of his younger brother’s classmates. At one of these events, he meets the mother-daughter pair of Domino (Johnson) and Lola (Burghardt), and soon hits it off with them. While he believes that love is on the cards, Domino isn’t so sure. 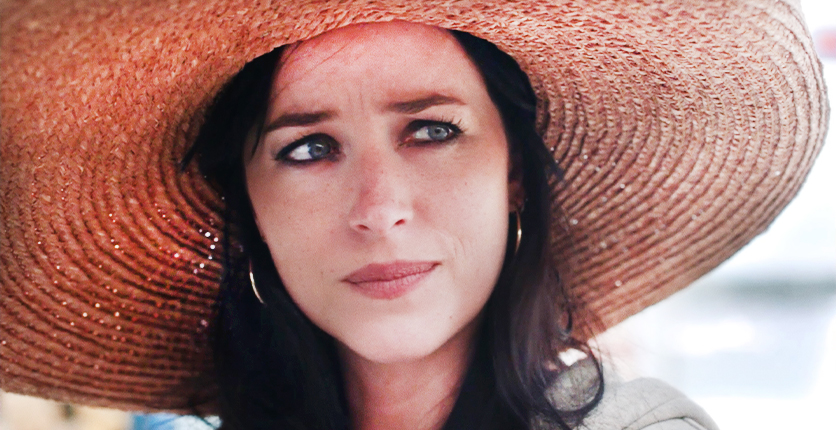 The daughter of a former Hollywood power couple, Johnson is following in her parents’ footsteps as she carves out a career after her memorable breakthrough.

You may know her as the second-most famous actress named Dakota, after her younger namesake, the successful child actress Dakota Fanning.

And you may also know that Dakota Johnson is the 32-year-old daughter of Hollywood stars Don Johnson and Melanie Griffith, a former teenage model who has found her own way as an actress, one with a penchant for independent films.

After she had small roles in The Social Network (2010), 21 Jump Street (2012) and 2014’s Need for Speed, she got cast in the coveted lead role for the much-anticipated 2015 film adaptation of EL James’ best-selling novel, Fifty Shades of Grey, opposite Jamie Dornan.

Since then, she has gone on to act in an eclectic selection of films, including the drama A Bigger Splash (2015), the supernatural horror Suspiria (2018), the indie comedy The Peanut Butter Falcon a year later, and 2021’s acclaimed psychological drama The Lost Daughter.

Johnson, who has started producing films, will next star in Cha Cha Real Smooth, an independent romantic comedy by up-and-coming actor-director Cooper Raiff.

In it, she plays the mother of an autistic daughter who meets an awkward young man.

Later this year, she will also be starring in a Jane Austen adaptation, Persuasion, as the protagonist Anne Elliot opposite Henry Golding. 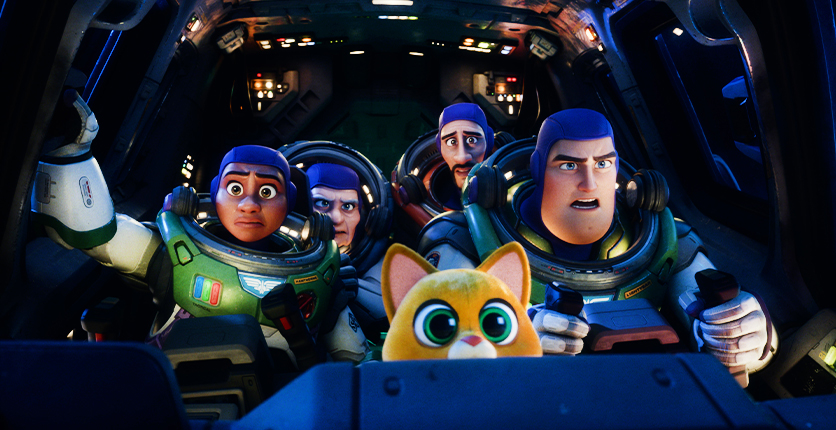 Out in cinemas 16 June (available at Shaw Theatres)

In this origin story for a popular Space Ranger action figure, as seen in the world of Toy Story, the astronaut Buzz Lightyear (Evans) is a flawed hero who causes his ship and crew to be marooned on an inhospitable planet far away from Earth. Determined to salvage his mission, and find a way home, he is joined by his mechanical cat companion, Sox, and gets help from a cadre of space recruits led by the spirited Izzy (Palmer). However, a complication arises in the form of a robot emperor, Zurg, and his army of hostile robots.

Out in cinemas 23 June (Available at Shaw Theatres)

In the 1950s, a skinny young man from the American South starts recording songs and performing on stage, dancing in a peculiar manner that make his legs look like they were rubber. That young man, who would mesmerise legions of fans, and leave girls and women swooning, is the one and only Elvis Presley (Butler). After he meets the man who would manage his career, Colonel Tom Parker (Hanks), his star as a singer and actor starts to burn brightly, before his life would end in tragic circumstances. 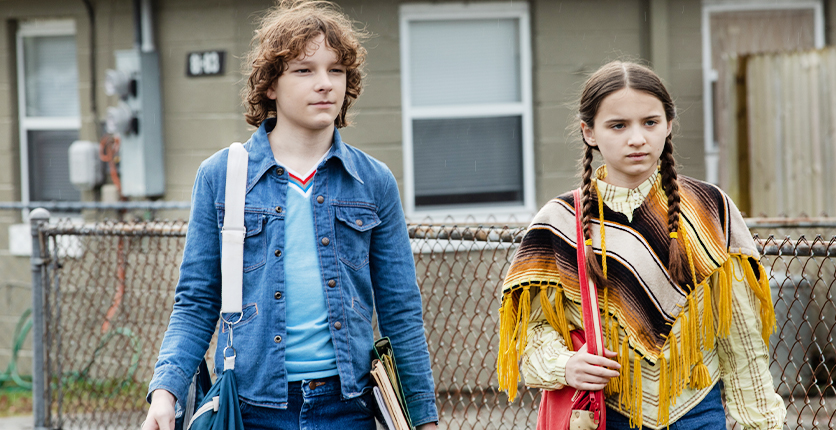 Out in cinemas 23 June (Available at Shaw Theatres)

A boy lives in a town where children have been going missing. He meets a strange man with a van, who promises to show him a magic trick. The boy, Finney (Thames), then regains consciousness in a soundproof room, the latest victim of a serial killer known as The Grabber (Hawke). As he starts to realise the awful fate that awaits him, the disconnected phone in his room begins to ring. And his sister Gwen (McGraw), who cooperates with the police, then has vivid dreams that seem to lead her to him.

Mira (Vikander) is a young but jaded American movie star recovering from a recent breakup and scandal. At a crossroads, she accepts a role that takes her to France, where she will work with a volatile director on the remake of a French classic silent movie, Les Vampires. As she takes on the role, her assistant, her agent, her ex-boyfriend and her Hong Kong co-star (Chen) all start to pull her in different directions. As Mira immerses herself in the character, the line between real life and “reel life” starts to blur. 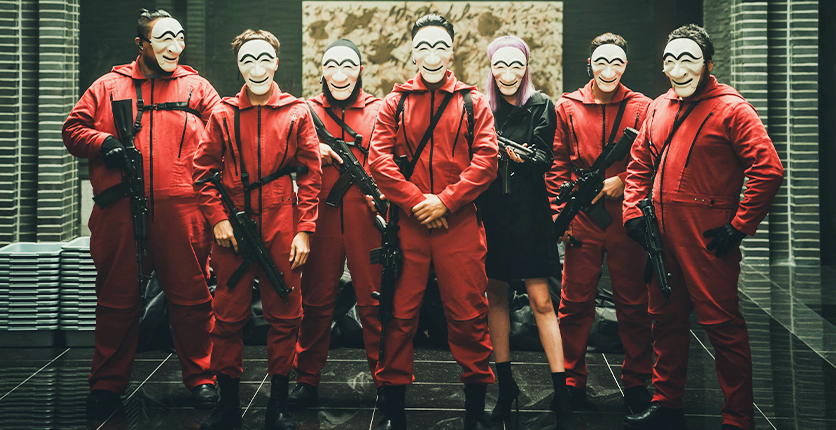 Based on the popular Spanish streaming series of the same name, this remake transplants the plot and characters to the Korean Peninsula. In a not-too-distant future, hostilities between North and South Korea have ended, and a Joint Economic Area has been established. Disgruntled that the rich have only gotten richer, a mystery man known as “The Professor” (Yoo) recruits a ragtag group of special operatives, each known by an alias that is the name of a city, to pull off the biggest cash heist ever. 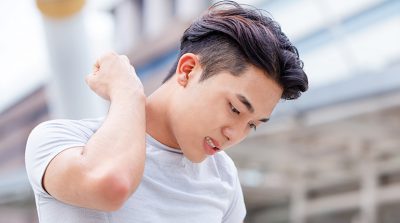 What Causes Sports Injuries And How To Prevent Them

Expert advice on the best warm-up and cool-down exercises, how to protect yourself from fractures, sprains and strains, and more. 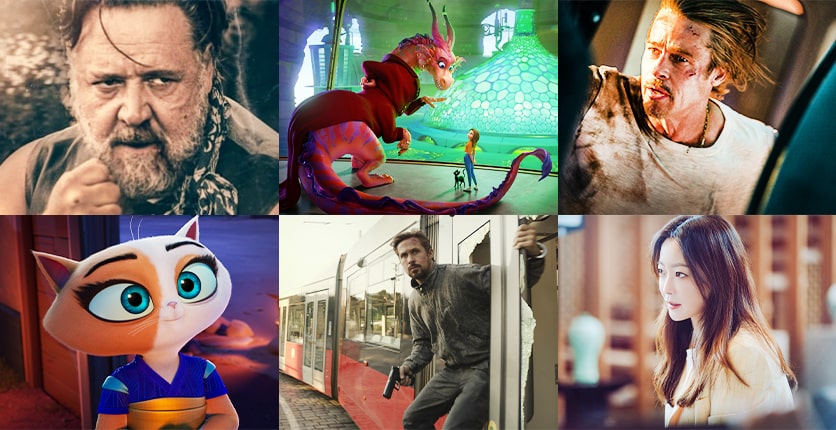