Valentine’s Day and Chap Goh Mei, or Chinese Valentine’s Day, both happened earlier this month, so what better time than now to explore the many depictions of love on the screen.

Some of the titles here were drawn from real-life inspiration, including tales of love submitted to the New York Times for its weekly “Modern Love” column; while the author of Little Women, Louisa May Alcott, based her beloved characters on friends and loved ones from her own life.

The Notebook, based on a best-selling novel by Nicholas Sparks, and CODA, both find their protagonists torn between personal passion with the pull of familial love and duty.

And, in a departure for Chow Yun Fat, he plays an unlikely romantic lead in An Autumn’s Tale, as a hustler with a heart of gold; meanwhile, an unlikely-looking romantic lead in Her is played by Joaquin Phoenix, as a depressed loner who falls for an artificial intelligence persona.

Out Now In Cinemas (available at Shaw Theatres)

Kat Valdez (Lopez) is half of a celebrity power couple with hot new music supernova Bastian (Maluma), and they are about to be wed “live” before an audience of their fans in a ceremony that will be streamed across multiple platforms. Meanwhile, divorced high school math teacher Charlie Gilbert (Wilson) has been dragged to their concert by his daughter Lou (Chloe Coleman) and his best friend (Sarah Silverman). When Kat learns that Bastian has cheated on her, she has a meltdown on stage. She locks eyes with a stranger – a face in the crowd – and in a moment of inspired insanity, Kat chooses to marry Charlie.

The “Modern Love” column in the New York Times has carried stories about love every week since 2004. Its real-life essays have in turn inspired the tales in this anthology series, which include an unlikely friendship between a woman and her doorman, a man pursuing the “one that got away”, a marriage teetering on the edge, a date that ends up in the hospital, and a date that might not have been a date after all. Through these varied stories of the joys and tribulations of love, we get to see love in its many forms and with its many complexities. 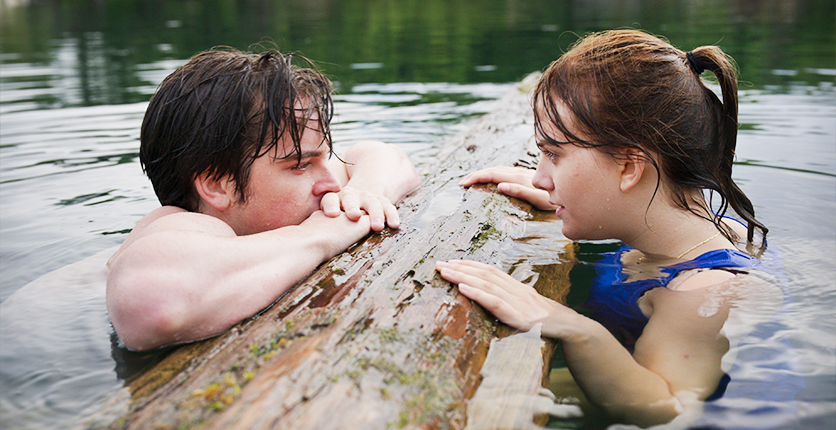 A girl who had been an outcast at school finds herself at a crossroads as she gets an unexpected opportunity to attend college. Ruby (Jones) is a CODA, or a child of deaf adults, and the only hearing person in her family. After her teacher coaxes her to sing, and to discover her passion as a performer, she is faced with a difficult decision. Can she seize this chance to pursue her dream to become a singer, and take her first steps as a young adult, or will she feel obliged to sacrifice and stay home for her family?

The great Chow Yun Fat, known more for his many action blockbusters, plays a kind-hearted rascal in this film, a rare romantic drama in his illustrious career, opposite Cherie Chung. Here, he is a New York City hustler named Samuel who hosts a distant relative, Jennifer (Chung), from Hong Kong. He ekes out a living working odd jobs, while she plans to pursue her studies in America and to be with her boyfriend Vincent (Chan). However, Jennifer arrives to find that he is with someone else, and Samuel first comforts and gradually falls for her. 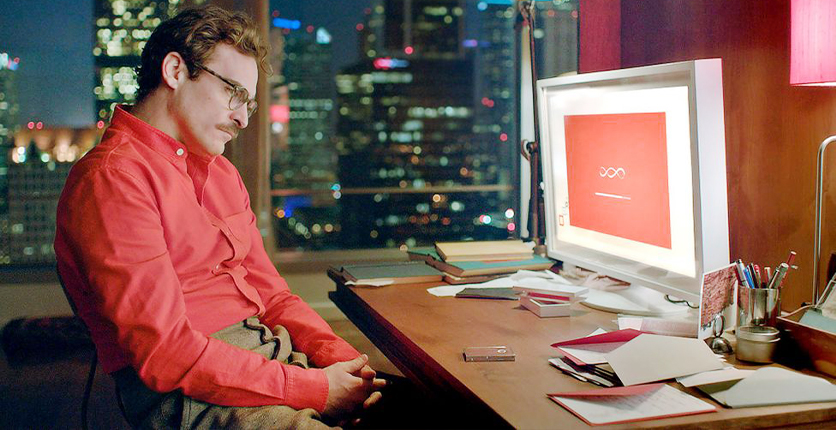 Theodore (Phoenix) is a copywriter who composes personal notes for people who are unable to express themselves in words the way he can. He is, however, a lonely and depressed man, faced with the prospect of divorce from his childhood sweetheart, and not yet ready to move on. His life changes when he purchases an operating system upgrade for his electronic device, and it comes with an artificial intelligence which names herself “Samantha” (Johansson). In time, after increasingly intimate conversations, he falls in love with Samantha.

A retelling of Louisa May Alcott’s classic coming-of-age story, this film follows the lives of the March sisters – Jo, Meg, Beth, and Amy – in a Massachusetts town in 19th-century America. The headstrong Jo (Ronan), an aspiring writer, rejects the romantic interest of her childhood friend Laurie (Chalamet). Meanwhile, her sister Amy (Pugh), who wants to become a painter, becomes upset when Laurie turns his attention towards her. As the family gets by while their father is away at war, the youngest sister Beth falls ill with scarlet fever.

An elderly man reads from a notebook to an old woman at a nursing home, relating a tale of love blossoming, love lost and love rekindled. His story comes to life on screen in the form of Noah (Gosling) and Allison (McAdams), who meet in 1940 South Carolina and fall in love. The course of true love, however, never does run smooth. Their difference in class – he is of a humble background, she is an heiress – and her parents’ disapproval breaks up the young couple. But they meet again years later after Noah returns as a war veteran. 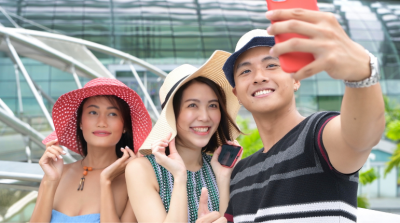 4 ways to pack your pals into your long weekend social calendar.