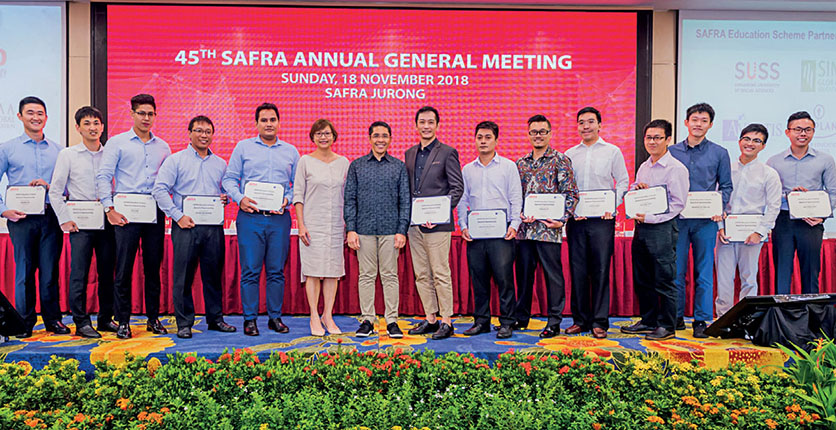 SAFRA is working hard to enhance its network of clubs and upgrade amenities in the coming years, to better meet the lifestyle needs of NSmen and their families. Dr Mohamad Maliki Bin Osman, Senior Minister of State for Defence and President of SAFRA, highlighted this at its 45th Annual General Meeting (AGM).

In his address at the 18 Nov event, hosted at SAFRA Jurong, Dr Maliki announced details for the upcoming SAFRA club in Choa Chu Kang, adding that Mount Faber, Tampines and Yishun clubs would be refreshed by 2019. “For the longer term, SAFRA will conduct a strategic review to formulate new strategies, and chart the way forward for SAFRA to do better and stay relevant to NSmen’s changing lifestyle needs and preferences,” he said.

Dr Maliki also said that technology is key to SAFRA engaging members better. “[It will] enhance the way we engage our members, to offer greater convenience and more interactivity through the mSAFRA mobile app and at our clubs.” In his address, Dr Maliki reflected on SAFRA’s recent achievements and initiatives, such as its administration of the NS50 Recognition Package, which included a one-year complimentary membership, and doubled SAFRA’s membership base to over 688,000 in financial year 2017/2018 (FY2017/2018).

The same year saw members enjoying more than 50,000 giveaways in F&B and blockbuster movie treats, along with 500 special deals offered with the support of partnering merchants in commemoration of NS50. In addition, SAFRA continued to support bonding of SAF NS units by organising 500 cohesion events, and members’ aspirations, via 10 educational sponsorships worth over $233,000.

On the fringes of the AGM were activities such as free play at Kidz Amaze, a movie screening, craft workshops, and a roving magician and a balloon artist. SAFRA member Ho Sing Cheung, 42, who works in IT security, attended the AGM with his wife and two daughters – all SAFRA members – and won a prize in a lucky draw. “This is our first time [at an AGM],” he said. “We wanted to hear what SAFRA has done and what’s coming up next.”

“We enjoy outdoor activities, such as SAFRA Pedal Paddle Mania, and my girls enjoy climbing activities,” said his wife, who added that she hoped to see more amenities and events catering to teenagers in the future. 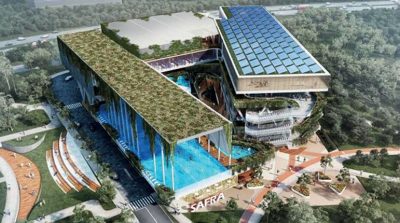 A New Northwest Oasis Is In The Making 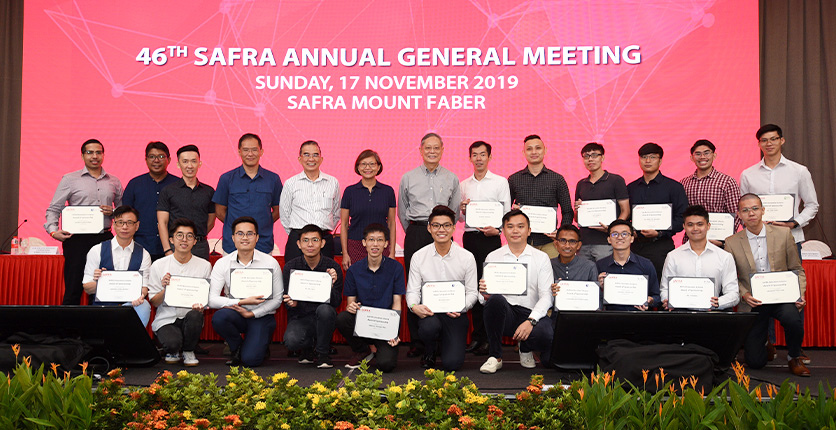 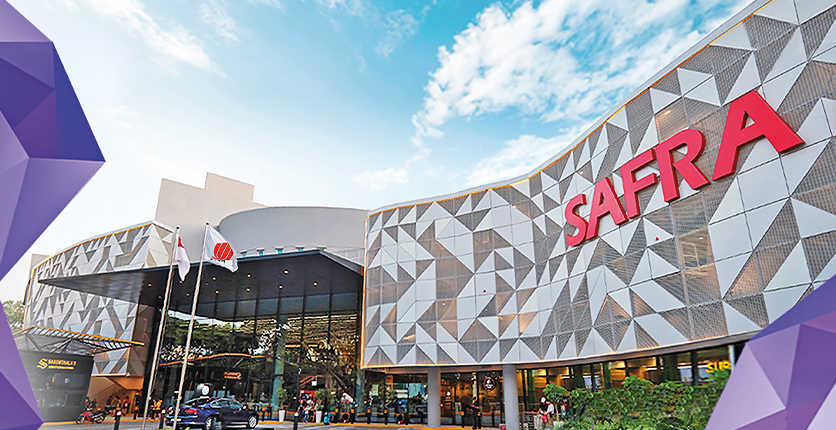 SAFRA welcomes Mr Zaqy Mohamad as its new President and thanks Dr Mohamad Maliki Bin Osman for his immense contributions. 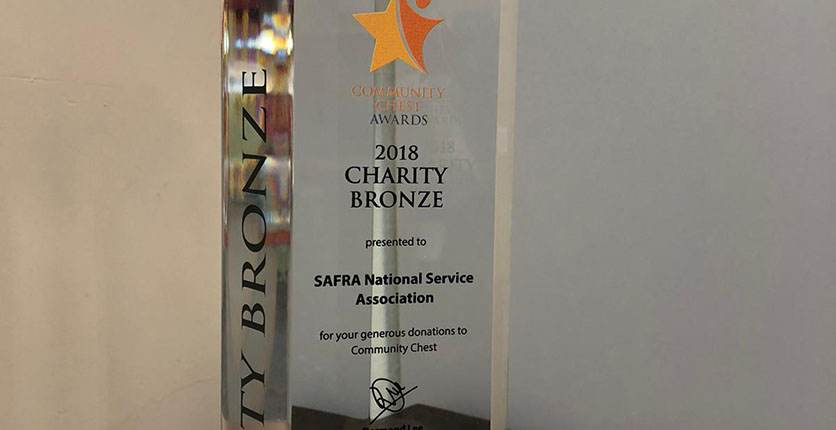