How well do you know our Eurasian and Peranakan cultures? Make like a tourist and discover the histories of two of Singapore’s smallest communities.

To find out more, visit the Eurasian Heritage Gallery and The Intan Peranakan Home Museum.

Eurasian Heritage Gallery – A blend of East and West

What started as one small room at the Eurasian Association (EA) is now a full-fledged gallery, after having been extended and then revamped at different periods over 16 years.

Launched in 2019 to commemorate the EA’s centenary, the new Eurasian Heritage Gallery (EHG) offers an overview of the history, culture and heritage of the Eurasian.

Eurasians can trace their history back to when the British, Dutch and Portuguese colonised Southeast Asia centuries ago; they are descendants of marital unions between these colonial Europeans and Asians. Despite being a small community, the Eurasians played a major role in Singapore’s transition to independence, in nation-building, foreign relations, sports and the arts.

On display at EHG are hundreds of artefacts and images, ranging from old documents and photographs to cutlery, jewellery, books and clothing. There are also multimedia exhibits and dioramas, designed to bring the Eurasian story closer to visitors. Learn more about some notable Eurasians, including former President of Singapore Benjamin Sheares and Olympic gold medallist Joseph Schooling.

The EA recently launched a book to commemorate its 100th anniversary. Titled Standing the Test of Time, it looks at how the EA has supported the Eurasian community over the years and its role as a guardian of Eurasian heritage and culture. Priced at $50, it’s available at the Eurasian Community House or on the EA’s website (www.eurasians.org.sg), where it’s also downloadable as a free e-book.

The EHG is located at Eurasian Community House, 139 Ceylon Road. The EA offers various tour packages to the EHG. Tours must be booked at least two weeks in advance. For more information, visit www.eurasians.org.sg or email gallery@eurasians.org.

The Peranakans are descended from the intermarriages between Singapore’s early Chinese settlers and local Malays. They might be known for their cuisine, colourful traditional attire, beaded accessories and elaborate architectural style, but there’s so much more to understand and appreciate about their unique community.

Founded by antique collector and Baba (Peranakan man) Alvin Yapp, the Intan Peranakan Home Museum is a Peranakan treasure trove. More than a museum, however, it is also where Yapp lives, giving visitors the chance to envision the beauty of the past within a modern home setting.

The museum showcases pieces that Yapp has collected over the years – think hand-painted tiffin carriers, beaded slippers, furniture and artworks. In addition to Singapore, Malacca and Penang, Yapp acquired these items in places like India, China and England. Together, the artefacts give valuable insight into the rich history of the culture, not to mention, a bygone era.

The Intan Peranakan Home Museum is located at 69 Joo Chiat Terrace. For more information or to book a tour, email contactus@the-intan.com or go to http://the-intan.com/.

Find out more about the history of The Intan and what to expect on a visit here.

In commemoration of SAFRA50, SAFRA members enjoy up 20% off on The Intan Tea Experience (or 50% off until 31 August 2022). More info at safra.sg/promotions/the-intan 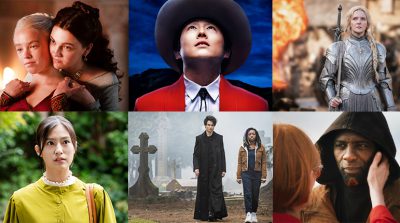 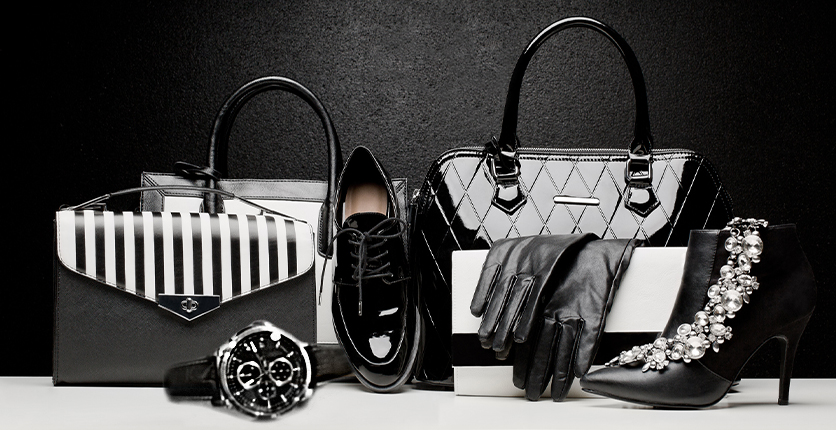 Investing In Collectibles Like Antiques, Toys & Bags – What You Should Know

If you’re looking for a new place to park your money, these six tips may help.

So you’re a health fanatic that just got your NS55 credits? Here are 7 awesome sporty deals that you just can’t miss! 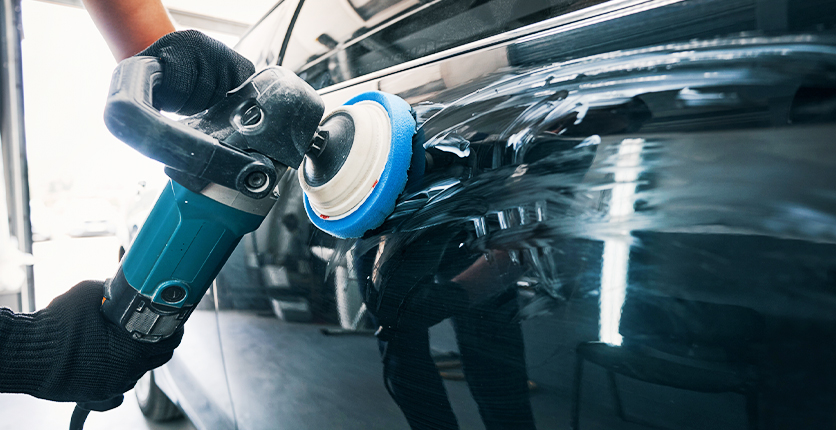 Ask The Expert: Car Polishing, Grooming & What You Should Know

Keep your car looking its best with this expert grooming advice.