Three trends that are changing the way you look at food. 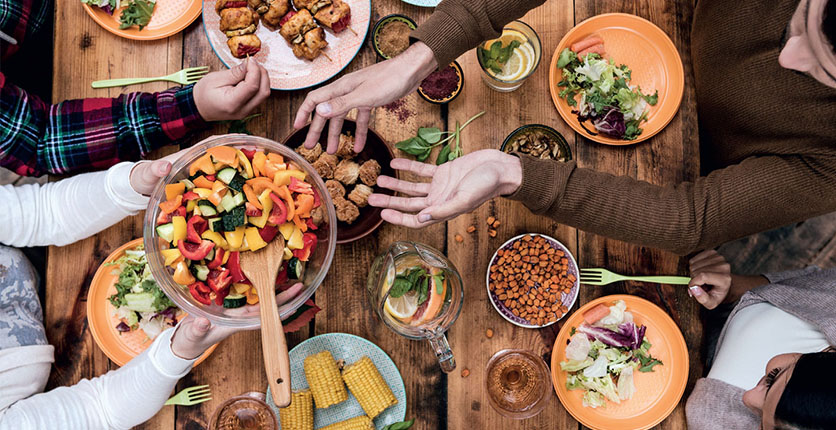 While vegetarianism has long been part of global food culture, more recent plant-based diets seem to be gaining popularity. Veganism is the latest fad diet of avoiding eggs, dairy and all other animal-derived products.. Hollywood stars such as Ariana Grande, Miley Cyrus and Sia have spoken about embracing veganism and they are influencing a whole new generation.

The modern menu is full of new ingredients such as tofu, tempeh and quinoa. Meatless burgers, for instance, are now a “thing”. While most people are neither vegan nor vegetarian, the fact that there is a term to describe casual vegetarianism – the practice of occasionally abstaining from meat, or flexitarianism – shows this as a rising trend. 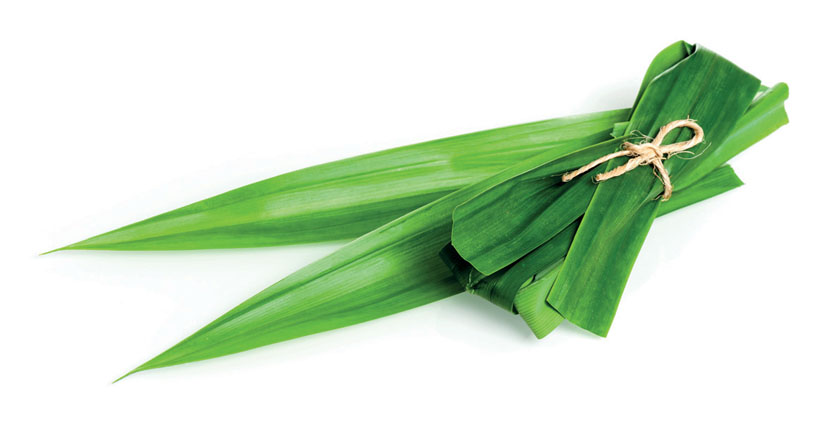 The New “It” Food

With the world shifting to more organic, plant-based diets, certain foods have taken the world by storm. For a while, matcha was the “it” product that could be found in dishes, drinks and desserts. Avocado has gained widespread popularity, thanks in part to the Instagram generation, and there have been reports of price surges due to supply shortages and even thefts of the prized crop. The current craze may surprise you as there is now a Western fascination with the pandan leaf, the omnipresent local ingredient commonly used in our cuisine, both in desserts and savoury dishes.

British celebrity chef Nigella Lawson has made headlines this year dubbing pandan, which is increasingly being integrated into foods such as pancakes and ice cream, as the “new matcha”. 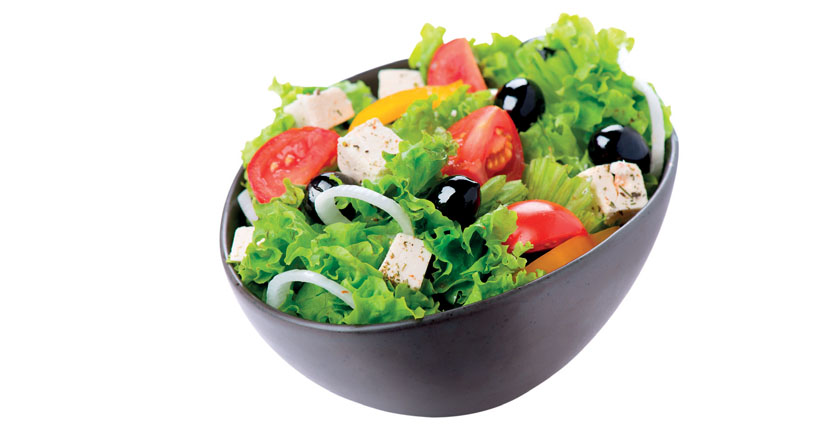 In this Internet age, the delivery of ready-made food is now a few taps of the phone away. Beyond online food orders, artificial intelligence will soon start to take over more food-related tasks. By 2020, we can expect as many as 55 million smart devices in homes around the world. These could be smart, always-online refrigerators or cupboards that will know how to replenish your supplies.

Then there are the newly developed digital assistants such as Alexa or Google Home, with which you can place food and grocery orders. In time to come, these devices will be able to better anticipate your needs and make “what-to-eat” decisions quickly and efficiently. 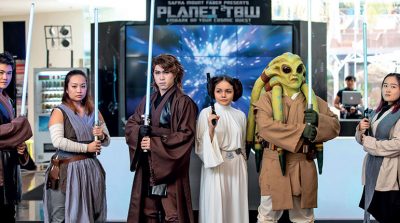 Born To Eat, Forced To Diet 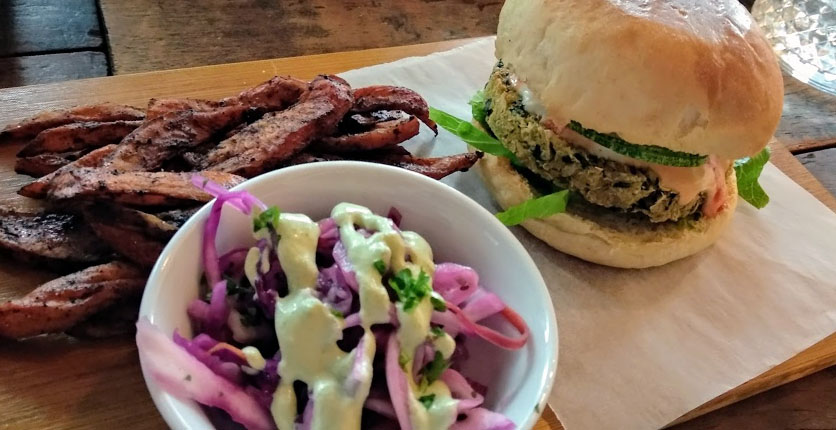 The new age plant-based meats have arrived, by storm.