Brothers Joe and Marcus Wee on founding their multimillion-dollar custom PC firm, Aftershock, and how they overcame initial friction to beat the odds. 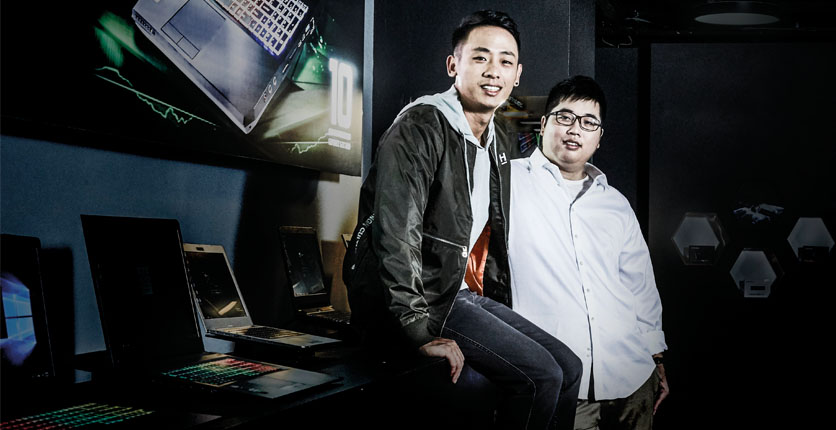 Putting Joe and Marcus Wee together in a room, you wouldn’t immediately figure them to be brothers, let alone twins (albeit fraternal ones). Marcus has a fuller build and looks younger (despite both of them being 33), and Joe has a more athletic frame. The way they speak and communicate separates them even further: Marcus is more dynamic and expressive, while Joe is soft-spoken and concise with his words. Perhaps it is due to their differences – and how they overcame them – that Joe and Marcus have been so successful with Aftershock, their local boutique custom PC company that specialises in high-performance PCs.

In an industry that has seen many players start and then bow out in the early levels, Joe and Marcus have been able to keep Aftershock going for five years, grown from a staff of three to 25, even expanding into new markets such as Thailand and Malaysia, and products like gaming monitors under their own Prism+ label. Joe shared an anecdote about how obsessed with gaming the two brothers were, even at a young age. Apparently, when they were six years old, Marcus approached their grandmother and convinced her to buy them a video game console.

As their parents were not fond of the idea of them playing video games, he had to wait for an ideal opportunity when his parents were away. “My dad smacked my brother that night,” said Joe, the elder brother by five minutes. “No, he smacked you!” said Marcus. “I told him you bought it!” Regardless of what really happened, the brothers grew passionate about gaming and spent much of their adolescence in LAN shops, though they would eventually go down different paths.

Joe steered towards first-person shooters like Counter-Strike and Half-Life at an enthusiast level, while Marcus became a competitive real-time strategy gamer, competing in games like StarCraft and Warcraft 3 (and was very well-ranked in Singapore too). 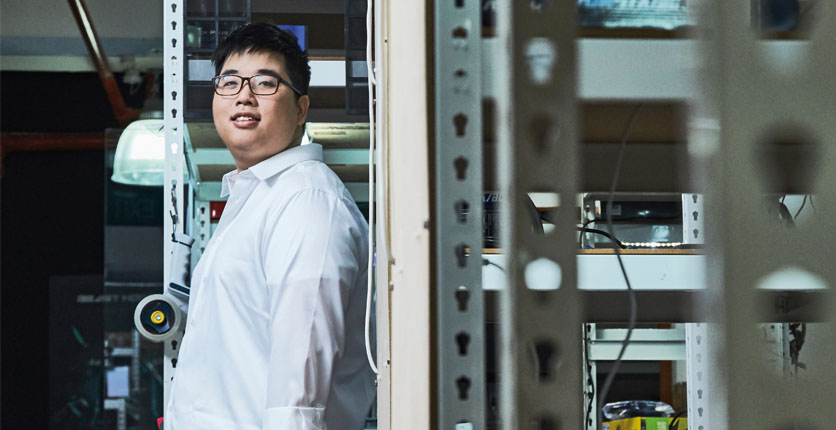 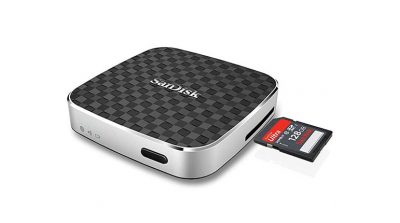 Running short on space? Have no fear, help is here.