Coming from a family of entrepreneurs also helped, as everyone is supportive of his ambitions, he added. Before setting up Ninja Van, he ran Marcella, a customisable fast fashion brand when he was still studying business and finance at Singapore Management University. Though the venture was unsuccessful, the experience gained was vital, as he learned how “old school” the delivery and tracking of goods by online retail businesses were.

He recalled that the process of delivering parcels was largely done manually, with multiple forms having to be filled and delivery orders being missed, resulting in customers not receiving their packages. Having also noticed that the online shopping scene in Southeast Asia was gaining traction, Lai and two other cofounders, Shaun Chong and Tan Bo Xian, set up Ninja Van in 2014. The startup did not take too long to take off, securing US$2.5 million in its Series A funding round in 2015. 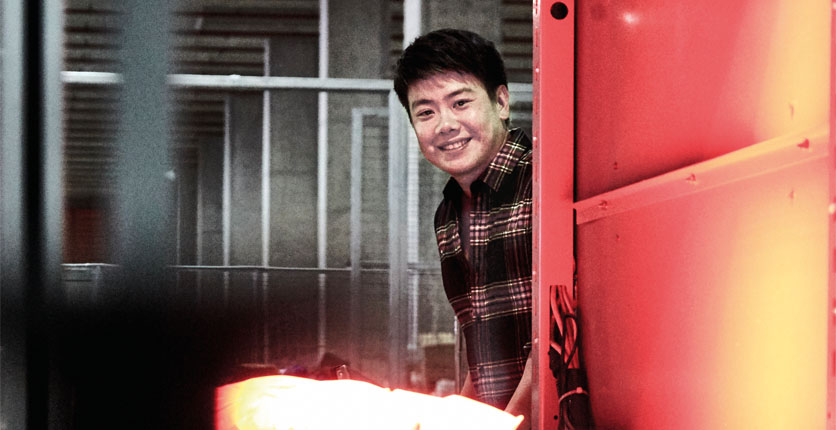 A year later, the company bagged a whopping US$30 million in funding. Apart from Singapore, Ninja Van also currently operates in Malaysia, Vietnam, Thailand, Indonesia and the Philippines, servicing thousands of e-commerce clients that cater to more than 200 million consumers. Some of its clients in Singapore include Zalora, Love Bonito, Pedro and Challenger.

Lai attributes the company’s achievements to hiring the right people, being unafraid to go with one’s gut instinct, as well as keeping an open mind and listening to advice from others. He pointed out that assuming a leadership role during national service – he was a sergeant in 3rd Singapore Infantry Regiment – also taught him the importance of leading by example, which is crucial in his role as the boss of nearly 800 employees.

Looking ahead, he said the company would be introducing more products and services for its clients. He also suggested that emerging technology such as drones would be an “enabler” instead of disruptor for his business, while artificial intelligence could be vital in helping create a more seamless delivery experience for customers. But Ninja Van’s success was not served on a silver platter. Lai recalls how he and his co-founders had to endure 20-hour workdays in the initial stages. Apart from having to develop the technology and algorithms to improve the delivery process, the trio also had to perform menial tasks such as sorting parcels, delivering the goods and even cleaning the office toilet. 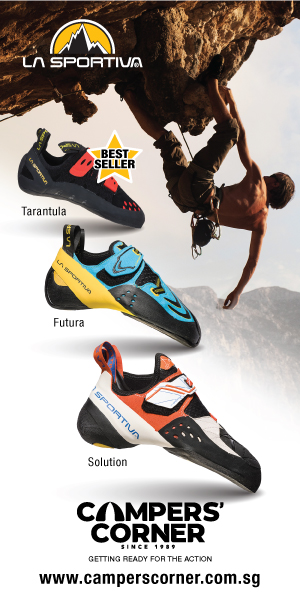 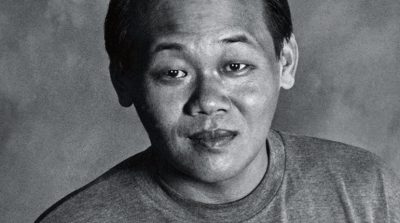 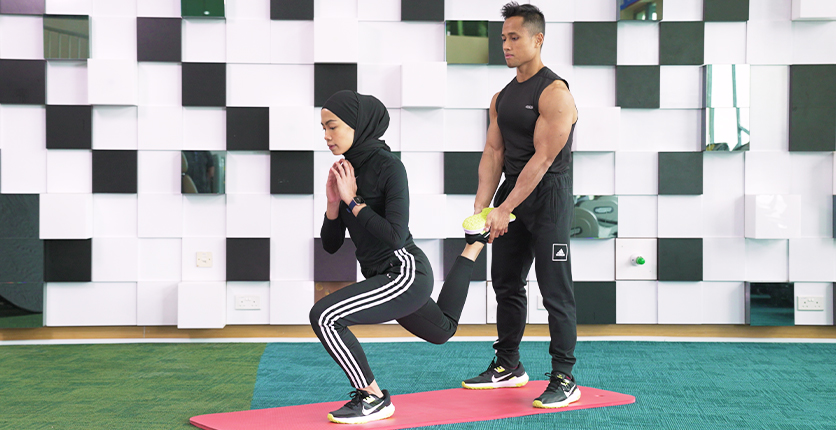 3 more simple exercises you can try at home!