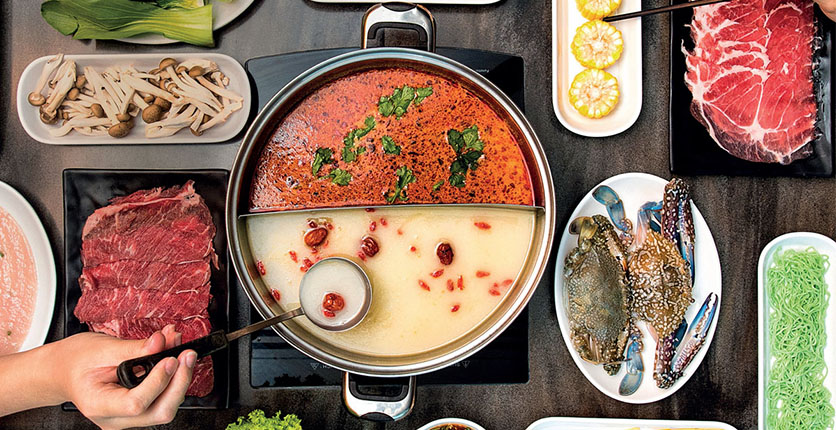 Between traditional homespun steamboat and its exotic cousin from Chongqing, here are some of the latest enticing hotpot cuisines in town.

Jpot, created by the Jumbo Group, is a unique hotpot restaurant that specialises in the well-loved flavours of local dishes. Instead of the usual chicken or fish broth, it serves unique soup bases, including chilli crab, laksa and bak kut teh. The chilli crab base is served with whole live mud crab, deep-fried golden mantou, an egg and cornstarch. The laksa base is served with springy tau pok pieces and dried shrimp, while bak kut the is a peppery, garlicky delight that pairs well with meat for a richer hotpot meal. 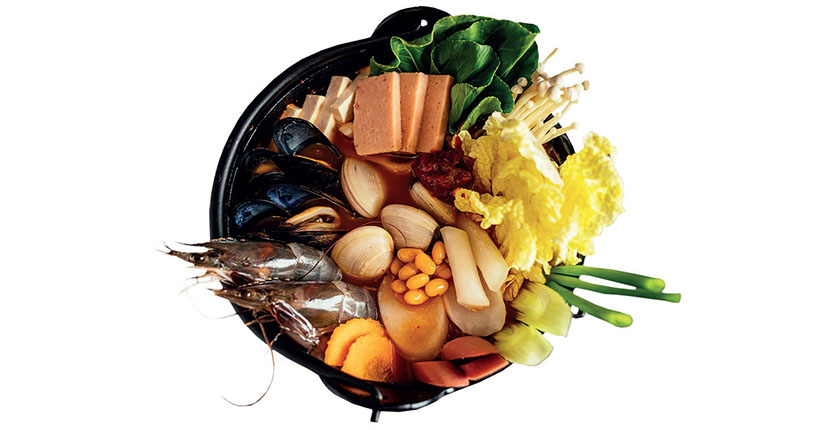 One of the first steamboat restaurants to storm Singapore in 1987, the grand dame of such eateries is still a favourite as an authentic Thai suki restaurant. Coca’s house original specialities are still on the menu, as well as a selection of a la carte Thai delicacies. The Double Boiled Treasure Chicken soup base is a must try. Chinese herbs such as red dates and wolfberries, and a premium seafood buffet that includes bamboo lobsters, scallops, mussels, prawns and flower crabs, it’s easy to see why this restaurant still thrives three decades on. 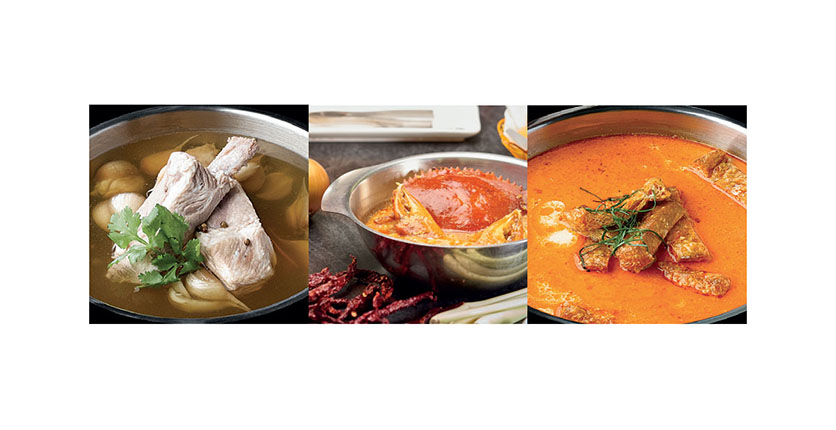 One of the more newfangled hotpot concepts, Captain K is tiers of seafood steamed over a soup base, whereby succulent flavours from the steamed dishes commingle for a robust broth. For couples, three layers should just about do it, while groups of eight could order up to nine tiers and add even more a la carte items. The seafood fare includes shellfish, prawn, crawfish, squid, crab and lobster, cooked in a variety of delectable styles, while the soup base ranges from tangy tomato to spicy Korean kimchi and numbing mala. 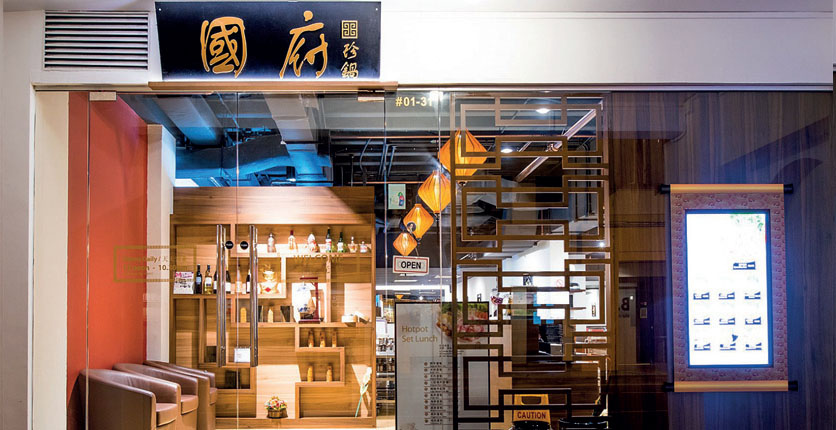 This is a traditional steamboat restaurant that claims to have been the first to introduce the individual hotpot that we like today. Guo Fu is known for its assortment of interesting soup bases, such as Male Vitality Soup, Elderly Tonic Soup and Beauty Soup, and also more run-of-the-mill ones. Its a la carte Hotpot Buffet is great value for money and a favourite with the regulars. The buffet includes over 60 items for your picking, including meat, fish, vegetables and the kicker: free-flow xiao long bao. 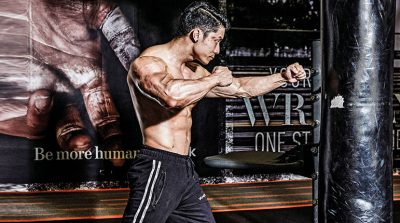 Circuit training at SAFRA Punggol’s EnergyOne gym could be a great way to achieve sports conditioning or keep fit.

Celebrate with an idyllic afternoon of Singapore-themed savoury delights and sweet treats.

6 Bottomless Buffets to Enjoy with Family and Friends – Because You Can!