Supercharge your health with these new superfoods! 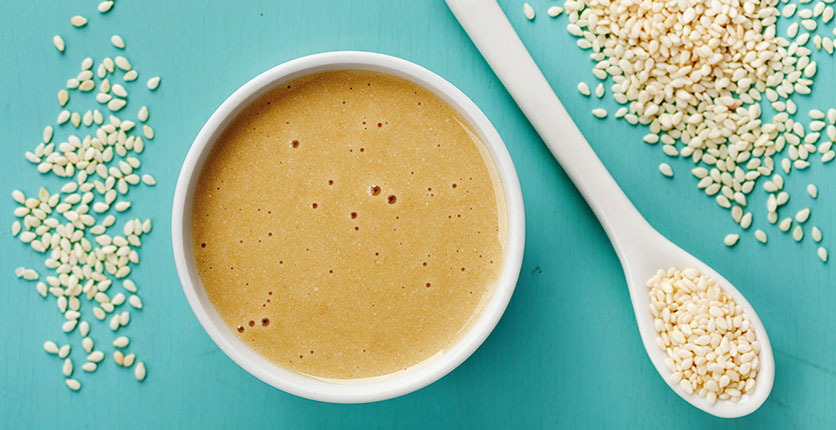 Traditional remedies, some with a long history, and natural foods are in vogue and sparking some of the latest health trends. Every so often, in today’s fast-paced world, information about the latest food studies or trends start to generate a buzz among those seeking to boost their health. Some of the recent trending “superfoods”, as they often get dubbed, include those with traditional and natural origins. Here are six superfoods that have taken the world by storm.

Fermented food products contain healthy bacteria, and ingesting foods containing live bacteria – also known as probiotics – on a regular basis is especially useful for people suffering from digestive issues. Other effects of probiotics are the promotion of overall good health and a immunity boost. As such, fermented drinks like kefir (above) and kombucha, have gained popularity as health foods. Kefir is a fermented milk drink that’s often described as a kind of “fizzy yogurt”. Meanwhile, kombucha is made from either a green or black tea base and has other fermented ingredients added to it. 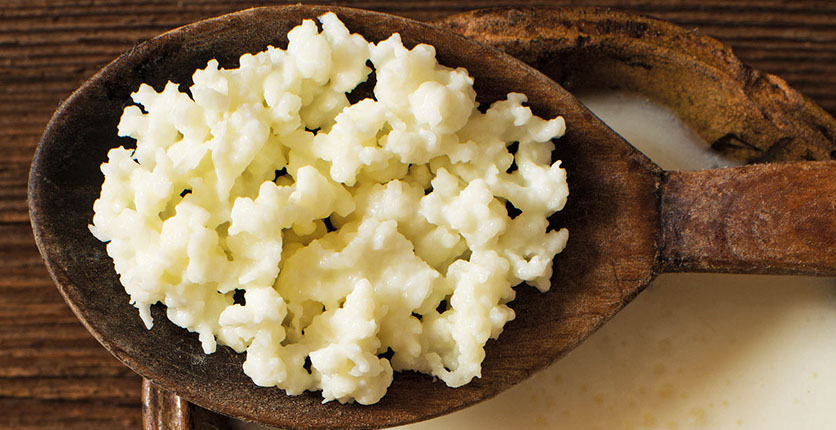 This seed-like grain is native to Africa, but popped sorghum is a popular snack in India and has been slowly, but surely, gaining a positive reputation in other parts of the world too. It tastes largely similar to popcorn and is a great alternative that offers similar nutritional values (plain, air-popped popcorn is a healthy, whole-grain snack). Popped sorghum is higher in calcium and iron than popcorn. Plus, it’s gluten-free. The best news for some snackers: As sorghum doesn’t have a hull, it won’t get caught in your teeth like popcorn does. 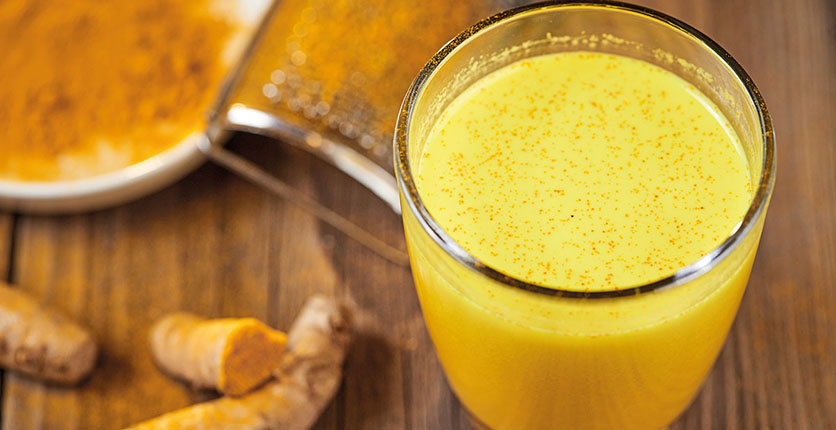 Turmeric is one of the newest must-have items in your pantry. This is thanks to an active compound in it known as curcumin, which has several health benefits, including anti-inflammatory and antioxidant properties. But what has gained even more popularity recently is the consumption of drinks containing turmeric. Usually referred to as “golden milk” or “golden latte”, and long popular in India, this hot drink is typically brewed with milk, turmeric and other ingredients such as cinnamon, pepper and honey. You can use any kind of milk for this drink, even alternatives such as almond milk, oat milk or even newer options that include pea milk and flaxseed milk for the hipster nutrition cred. 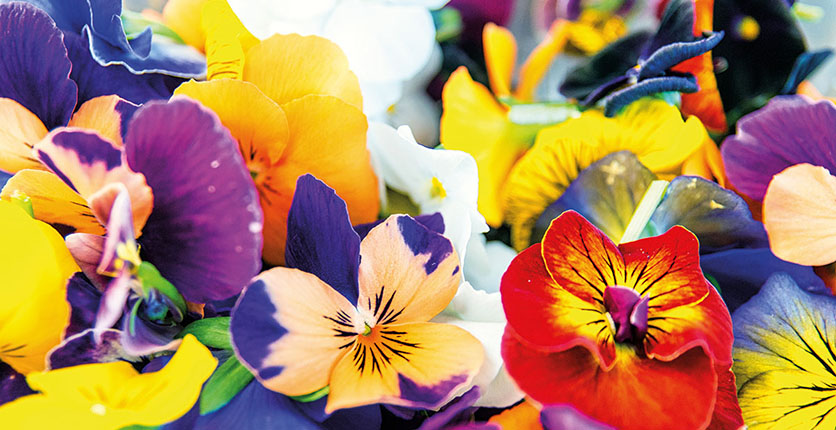 Floral scents and flavourings have been fairly popular in baked goods, and they’re being incorporated into other foods now too. Drinks such as jasmine tea, for example, have been popular for a long time, with more recent new twists embodied by the likes of lavender smoothies, hibiscus-infused tea, and cocktails containing rose and elderflower. They’ll also make your food more Instagram-worthy with their vibrant colours and hues. It’s high time to tuck into some botanical goodness, for edible fl owers can be a rich source of vitamins, minerals and antioxidants – they do a lot more than just look pretty! 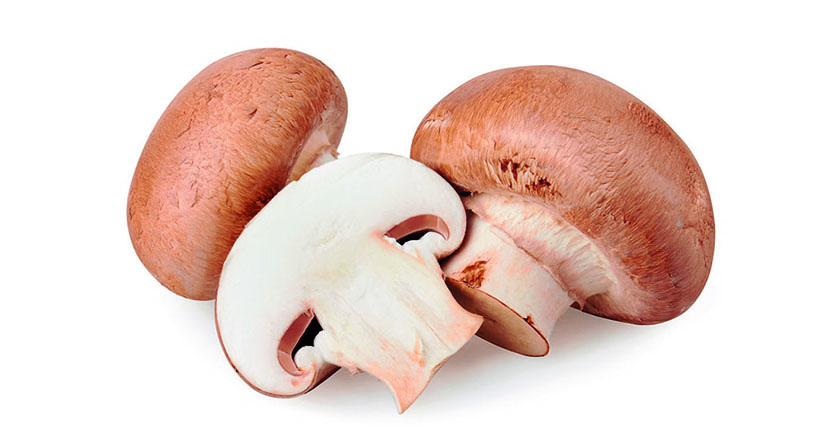 Bursting with health benefits thanks to their mix of vitamins, minerals and antioxidants, mushrooms have now made their way into drinks. Mushroom tea and mushroom coffee are now in vogue. These drinks tend to use one of three types of mushrooms – reishi, chaga and cordyceps – all of which are adaptogens, known to help your body manage stress as well as boost your immune system. Now, you wouldn’t need to plop whole mushrooms into your drinks; their active components now come powdered, in teabags or packets. 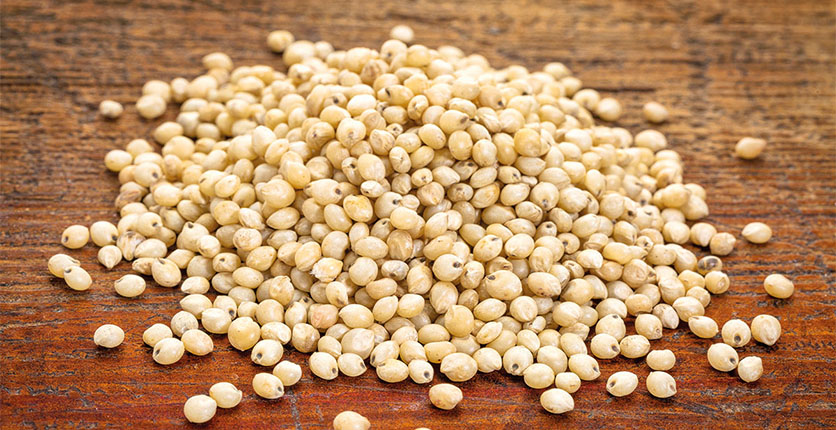 Made from ground sesame seeds, tahini is a creamy, nutty paste originating from Middle Eastern cuisine. It is especially beneficial for heart health, as it comes packed with monounsaturated fats and is rich in iron, calcium and magnesium. Tahini is a healthy alternative to fattening salad dressings (just as olive oil and balsamic vinegar are), and can be added to dishes such as pasta and noodles. It is also a healthier option for baking. Plus it can be enjoyed as a spread, which is a welcome relief for anyone with a nut allergy, as it is similar to peanut butter in texture and consistency. 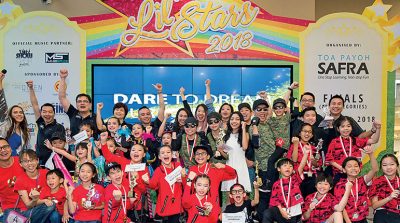 Young performers expressed their love for their country with nation building-themed acts at SAFRA Lil’ Stars. 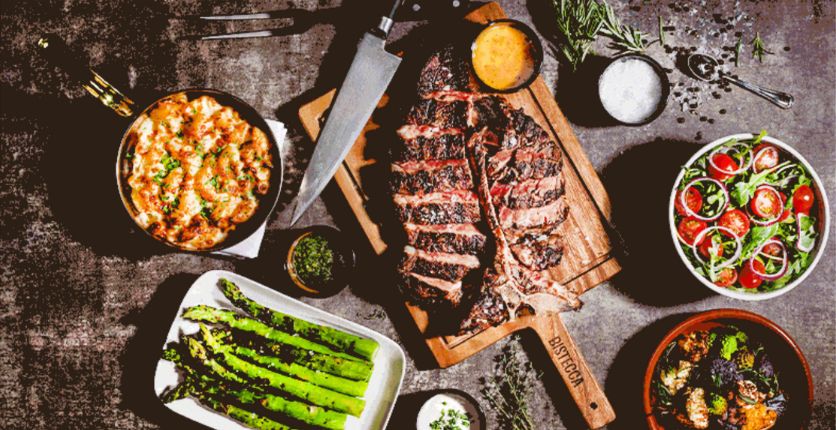 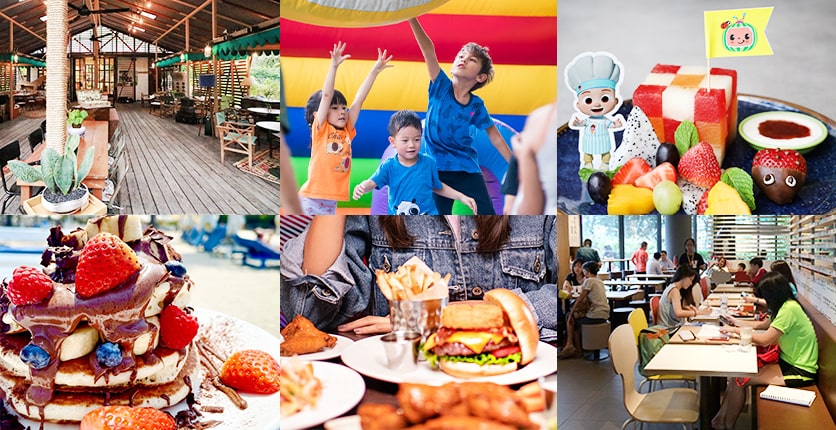