#CALENDAR AND EVENTS
Take A Walk Through Singapore’s Tumultuous Past

End the tour of this section at a large room designed to look like you are in a wartime bunker, and watch a 10-minute film that depicts the struggles of the people and how they overcame the extraordinary challenges then. This heart-warming film shows the hope, strength and resilience of Singaporeans living during these trying times.

From the Japanese Occupation, we now step into the era of the Konfrontasi, a period where uncertainties pervade the country. Witness events such as the ambush at Kota Tinggi by Indonesian saboteurs and acts of terrorism which were rampant during this period.

One key event highlighted in this part of the exhibition is the bombing of the MacDonald House, an atrocious act by Indonesian saboteurs which happened a few months before Singapore gained independence from Malaysia. Along with this bombing, there’s also a map of Singapore which spotlights at least 42 acts of sabotages around the island during this time, a fact which many may not know.

Uncertainties and fears plagued Singaporeans during these turbulent times, and it’s a reminder for us to remain psychologically ready to defend our way of life and have the strong resolve to stand up against any confrontations and external forces which threaten our security.

The Tragedy Of The Cable Car Incident – Civil Defence

Considered one of the worst civil disasters in post-independence Singapore, the Cable Car Tragedy happened in 1983 and was a fatal accident which saw two cabins plunged 55 metres into the sea, killing seven people, while 13 people were trapped in four other cable cars. 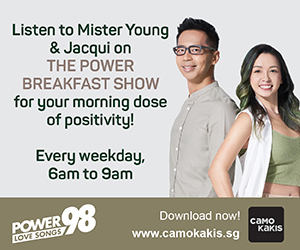 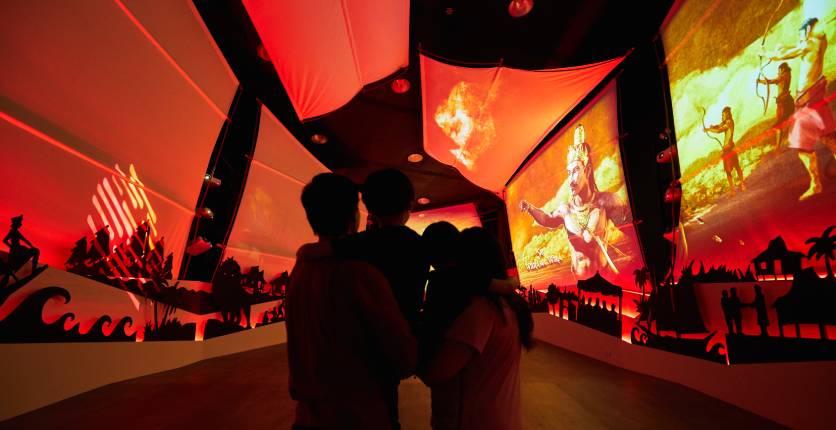 Discover A World Of History, Intrigue And Fun Activities For The Whole Family

Become a secret agent, shoot through aliens and monsters and take a walk through wartime at the Singapore Discovery Centre.