Mooncakes, when paired well with the right teas, need no longer be cloying affairs.

Ultimately, what’s key is about being adventurous, as Chan believes. “Be daring about pairing the ‘unpairable’. Only then will you be able to fathom the best tea-and-mooncake combinations that suit you. 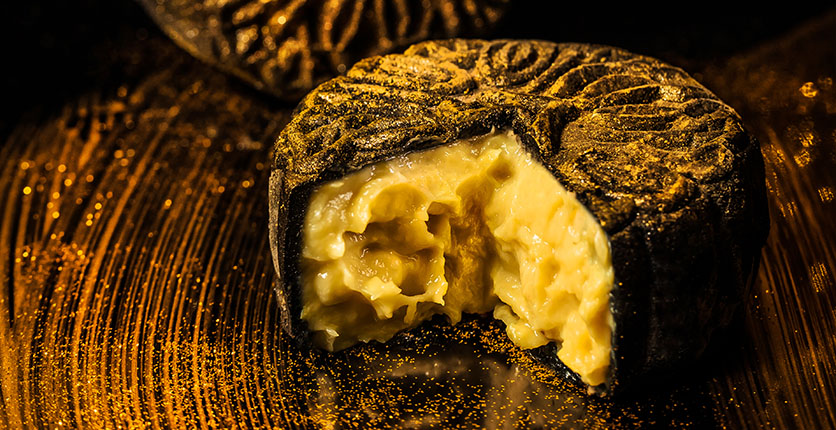 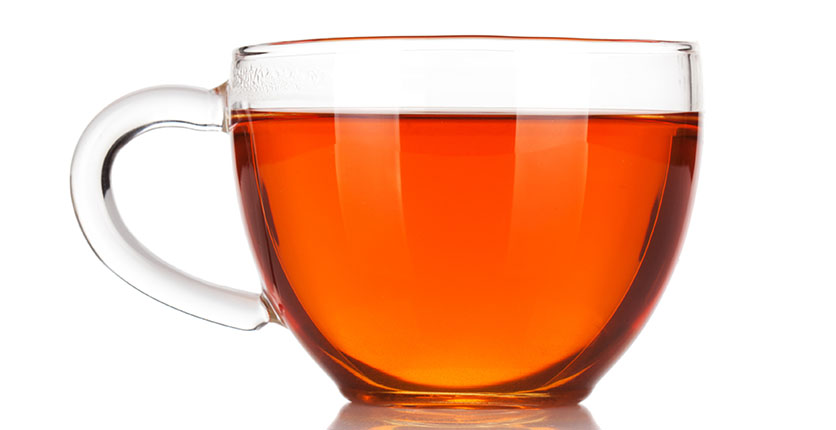 Yang says teas such as lapsang souchong, which has a smoky flavour, would be a good pairing with alcohol-infused snowskin mooncakes. Chan concurs: “Black teas that are distinctively smoky, such as Russian Earl Grey with a tinge of spiced lemongrass, are perfect to accompany alcohol-infused mooncakes.” 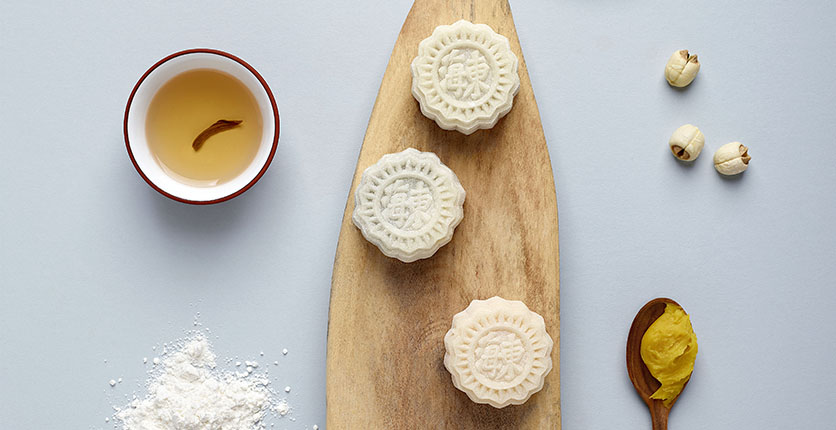 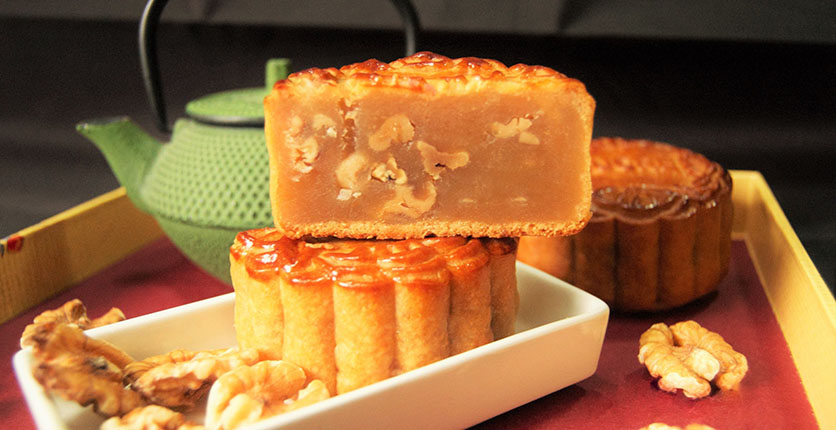 The lotus seed paste filling made from dried lotus seeds is ubiquitous with the baked mooncake that we know today. Yang says: “Oolong or black teas would be a better pairing for traditional mooncakes.” Chan adds: “Pair them with earthy teas. Oolong teas such as Mandarin Oolong and Osmanthus Oolong work well to reduce the overall sweetness of the lotus paste.”

Such yolks are in the centre of the delicacy to symbolise the full moon, and are also known for their richness and high calorie content. Yang Yan Qi, tea master of Si Chuan Dou Hua Restaurant, advises: “Choose a pu-er tea – it will pair well for mooncakes with yolks as it is known to reduce bad cholesterol.” 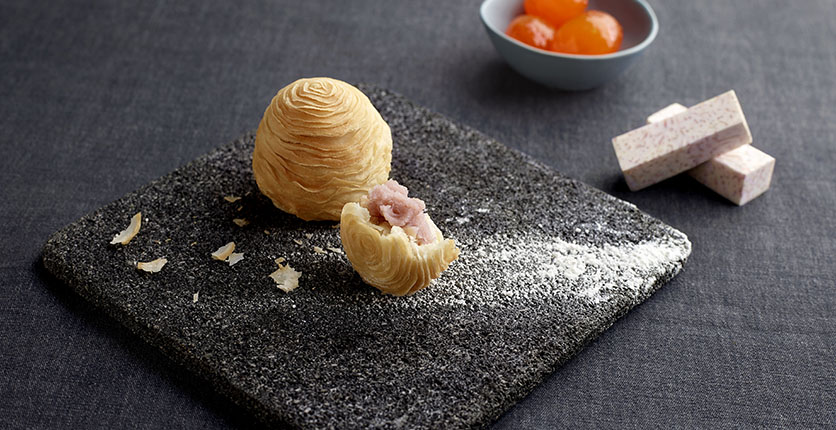 Mooncakes such as Teochew crispy yam with its flaky and textural crunch work best with certain Chinese teas, chef Yuen suggests. “Pair the crispy yam and purple sweet potato mooncakes with neutral teas such as oolong. Pu-er and tie guan yin also complement well the rich flavour of such mooncakes,” he says. 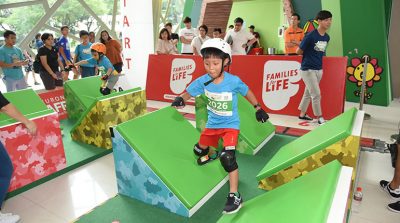 To the Finish Line

Kids and parents overcame hurdles and challenges in an NS-inspired obstacle course at Sprint Kids Xtreme 2019. 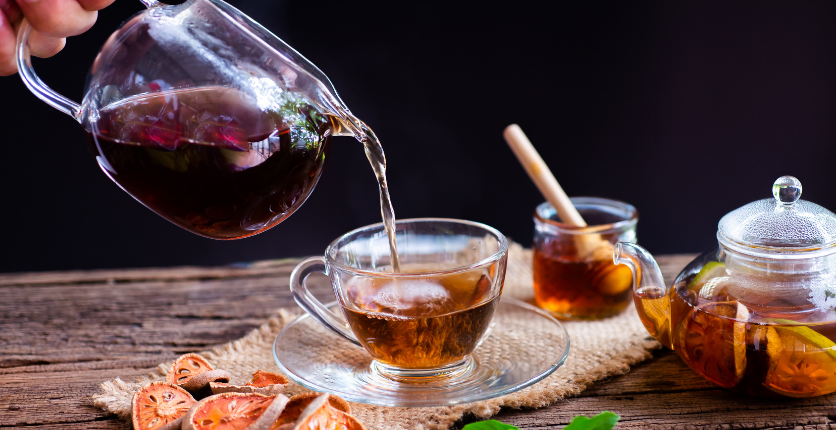 Have Tea Your Way

Find your favourite flavoured brew from these 3 tea specialists.

6 Mooncakes To Please Every Generation

From sweet or savoury to durian and ice cream, this year's mooncake offerings have something for everyone. 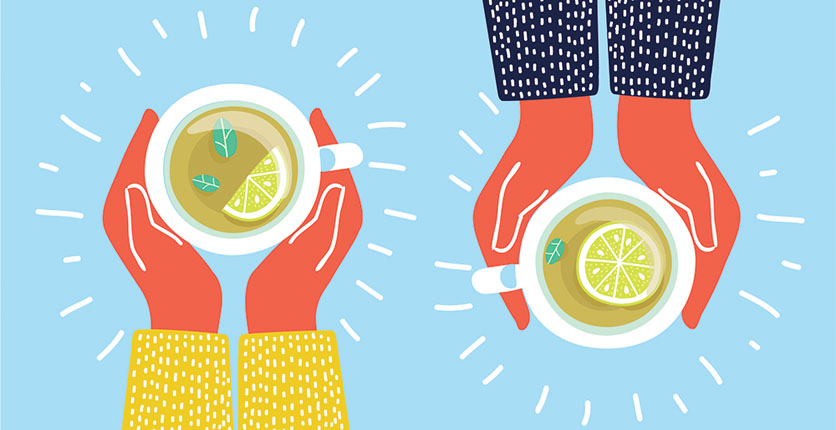 Skip a strong cuppa and try 5 comforting flavours of tea to stay chill at home and at work.