We celebrate mothers – Mother Earth included – and family this month. 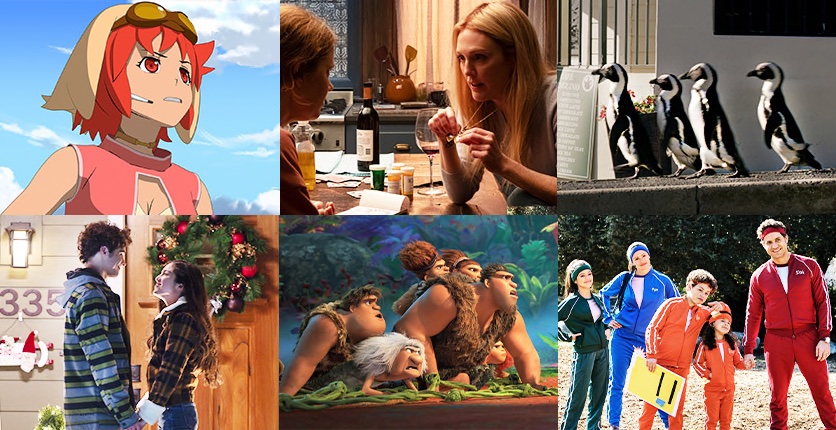 Garner and Ramirez play a married couple who are tired of having to say “no” to their children all the time. When their eldest daughter Katie (Ortega) suggests that the family have a “Yes Day”, a day of activities where the kids set the rules and the parents have to say “yes”, they accept without realising how difficult it might be. On the day itself, they are forced out of their comfort zones and, kicking and screaming, rediscover what it’s like to have fun again. 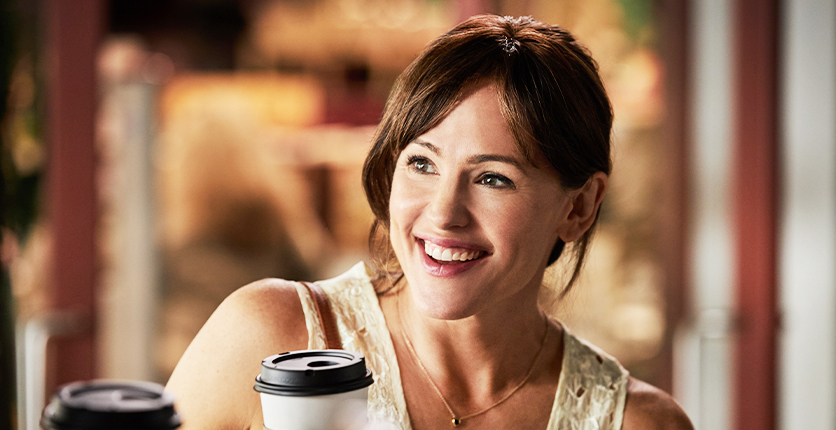 Jennifer Garner: The Queen of Nice

Since she found fame as Sydney Bristow, Jennifer Garner has become one of Hollywood’s most bankable, and approachable, stars.

She has played so many memorable “nice” roles that some cynics may doubt her.

But by all accounts, and as a recent profile article dubbed her, Jennifer Garner really is the “Queen of Nice” in Hollywood, an A-lister with an A-plus way with people.

Many will remember her breakout turns in hit television series Felicity and Alias. She cemented her fame by transitioning successfully to the big screen in Daredevil, Elektra, 13 Going on 30, Juno, Valentine’s Day and Dallas Buyers Club.

Yet more people know her today for having been married to Ben Affleck, with whom she has three children. The long-time celebrity couple split in 2018 but remain close friends and dedicated co-parents.

Having spent more time in the past decade devoted to her kids, Garner’s profile has risen again with her girl-next-door persona coming through in her quirky Insta-stories, such as of her baking and doing laundry with her cat.

She is also taking on more projects again, including the family comedy Yes Day, based on her own real-life parenting experiences, and 2022’s The Adam Project, which reunites her with 13 Going on 30 co-star Mark Ruffalo.

Garner will also be teaming up again with Felicity and Alias creator JJ Abrams for an upcoming Apple TV+ miniseries, My Glory Was I Had Such Friends. 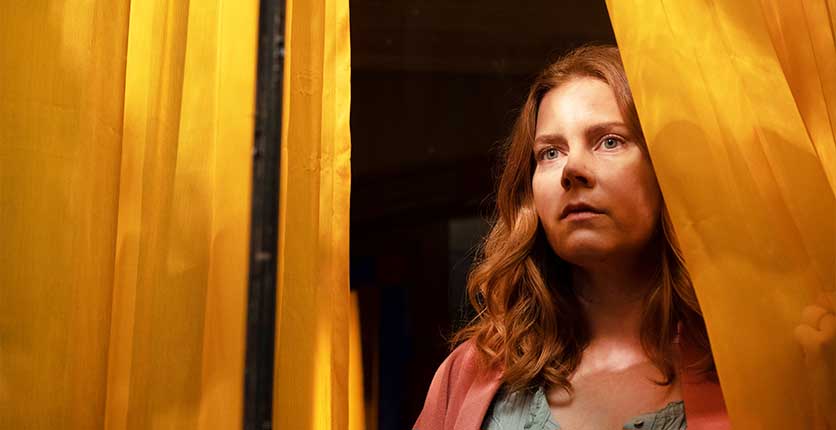 The Woman In The Window

A child psychologist (Adams), trapped in her New York City apartment by severe anxiety after a traumatic experience, finds herself observing a picture-perfect family from across the street. Looking through her windows, she develops an attachment to the family members and finds comfort. One day, she thinks that she witnesses brutal domestic violence and informs the authorities. Her life is then turned upside down when she finds nobody believes her account.

The Croods: A New Age

The Croods, the formerly cave-dwelling pre-historic family led by patriarch Grug (Cage), continue to seek a new home with the help of Guy (Reynolds), a more modern human. Surviving on their wits and brawn, they chance upon a walled paradise inhabited by more modern humans. While tensions arise over divergent perspectives, and stages of evolution, the Croods and their new friends resolve their differences to fight off a monstrous primate. 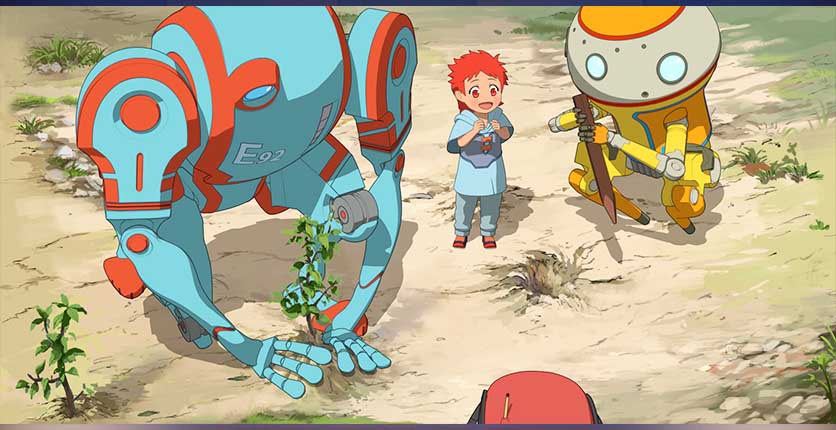 In a distant future, thousands of years beyond our comprehension, a world seemingly devoid of humanity is populated by beings of artificial intelligence. Robots live in a mechanical metropolis known as Eden 3, with many of their kind taught to hate humans for the memory of their inherent evil. Then, one day, two farming robots discover a young girl, alive and possibly the last of her species, and make a decision that will change everything about their future.

Having staged High School Musical: The Musical successfully under the direction of their new drama teacher, Miss Jenn (Reinders), the musical theatre enthusiasts at East High find themselves going up against rivals North High in a prestigious local theatre competition. Against this backdrop, the students grapple with challenges in school and at home, and with friendships, including the budding romance between Nini (Rodrigo) and Ricky (Bassett). 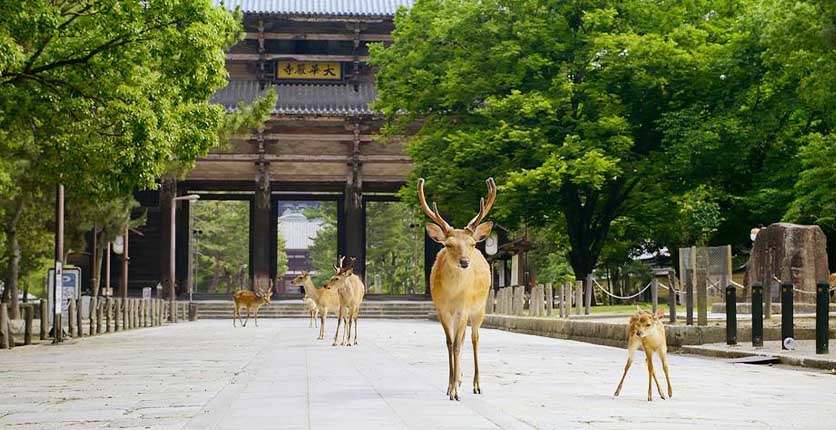 The pandemic has brought about unprecedented pauses in human activity across the globe. Planes were grounded, people stayed home. As country after country implemented lockdowns, people paid attention to how the natural landscape responded to these changes in human behaviour. From birdsongs in the cities to new forms of whale communication, the way flora and fauna thrived, as seen here, teaches us how the little changes we make can help us coexist better with Mother Nature.

Why it’s the merry month of May? ’Cos you have 7 underrated new kicks to pick.