This month’s new movies and series offer glimpses into the not-so-distant future. 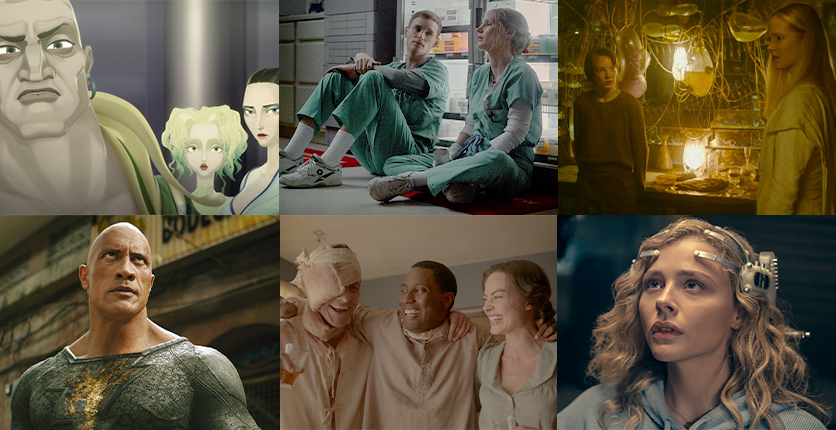 Out in cinemas now (Available at Shaw Theatres)

Three friends, who had met during wartime – two as soldiers (Bale, Washington), one as a nurse (Robbie) – are trying to make it in the world several years later. One fateful day, they are confronted with a major stumbling block: the corpse of an old white man. As the two former comrades-in-arms find themselves wrongfully accused of murder, they reunite with their dear female friend and, together, go on the lam. To clear their names, they enlist a few new associates, and scheme to ensnare the real killer. 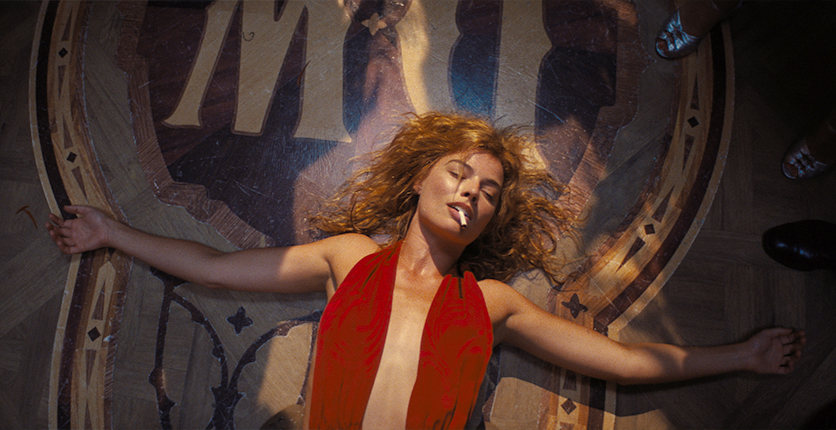 Nearly a decade after breaking through in The Wolf of Wall Street, the Aussie beauty is one of the leading ladies and most bankable stars in today’s Hollywood.

In her breakout role, she more than held her own against Leonardo DiCaprio.

Anyone who has seen 2013’s The Wolf of Wall Street will struggle to forget Margot Robbie’s scene-stealing turn in the darkly comedic film, where she played a sexy young woman who has an affair with DiCaprio’s Jordan Belfort.

These days, the former Australian soap actress is an established A-lister in Hollywood, a somewhat surprising development for the charming and disarming lass.

The 32-year-old might have been mistaken as just a bit of arm candy as her career progressed, for she played Jane in the 2016 adventure film, The Legend of Tarzan, opposite another heartthrob, Alexander Skarsgard.

She would find greater fame that year when she played her most visible character yet, the nutty supervillainess Harley Quinn, in Suicide Squad – a role she would reprise in Birds of Prey (2020) and The Suicide Squad (2021).

However, Robbie has balanced blockbuster success with critically acclaimed performances, as a disgraced figure skater in I, Tonya (2017), and as a harassment victim in Bombshell (2019), roles which each earned her an Oscar nomination.

In the first of these three upcoming films, she is a former nurse-turned-silent film actress who gets tangled up in a murder mystery. 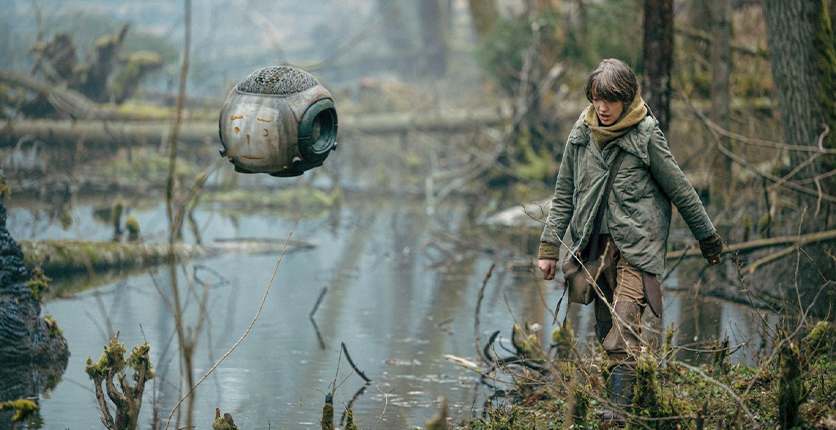 Out in cinemas now (Available at Shaw Theatres)

In a post-apocalyptic future, where climate change has ravaged the world, a teenage girl named Vesper (Chapman) relies on her wits to survive with her father. With the barren planet still divided between the haves and the have-nots, Vesper strives to find a way to rejuvenate dormant seeds and cultivate crops. Then one day, she witnesses a woman (McEwen) crash landing in her aircraft, and agrees to help her in exchange for safe passage to the Citadel, where biotechnology and food is hoarded by a greedy minority.

Out in cinemas 20 October (Available at Shaw Theatres)

Once a slave in an ancient world, a man is killed and reborn with extraordinary powers. Though he was formerly a good man, tragedy turns him into an angel of vengeance, who wreaks havoc before he is imprisoned. Five thousand years later, this merciless avenger known as Black Adam (Johnson) is unleashed upon the modern world, to mete out his own brand of punishment as he sees fit. It is then up to the Justice Society of America, led by Hawkman (Hodge), to contain Adam and get his help against a greater evil.

Deep in space, the small crew of an interstellar craft awaken to fulfil a mission that holds the key for the future of mankind. Nina, Mack, Oscar, Patty and Lewis are meant to carry out the vital task of terraforming a distant planet, ahead of the arrival of the remnants of humanity. As they wake, each has been created perfectly by a biological 3D printer, with the exception of Lewis, who emerges as a misshapen beast. The “misprint” then threatens the safety of not only the crew, but also of all the people seeking a new beginning.

Flynne (Moretz) is a young woman who lives in a small rural town in the not-too-distant future. When she’s not working at a local 3D printing shop, she makes extra cash playing virtual reality games. When she uses her brother’s VR headset one day, she experiences what she believes to be an ultra-realistic, yet more advanced, depiction of London. She later realises that the “London” she saw does exist, but not in her own reality. Somehow, two different timelines have become linked, and Flynne has to find out why.

Single mother Amy (Chastain) works as an ICU nurse at the hospital, where the hours are long and late, and the shifts are demanding. With concerns over her own health, she is pushed to her limits when a new co-worker, Charlie (Redmayne), arrives. He is a godsend, a thoughtful fellow nurse who helps shoulder the burden, and Amy develops a strong bond with him over time. Their friendship, however, is tested when a series of mysterious patient deaths get linked to Charlie, who is suspected of wrongdoing. 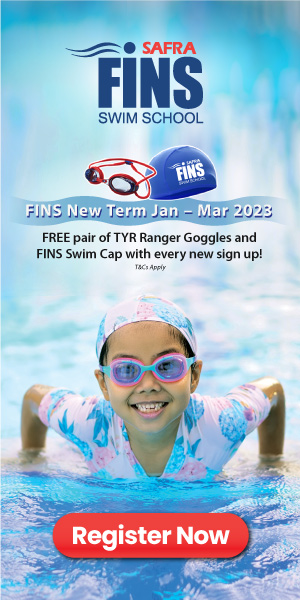 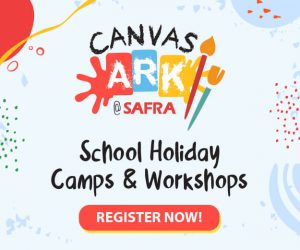 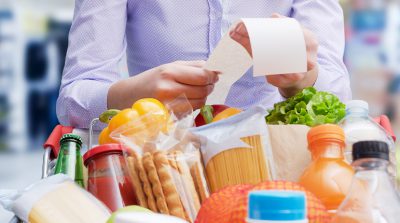 7 Ways To Lower Your Food Bills And Save Money

With grocery inflation on the rise, it’s important to maximise every dollar spent at the supermarket. 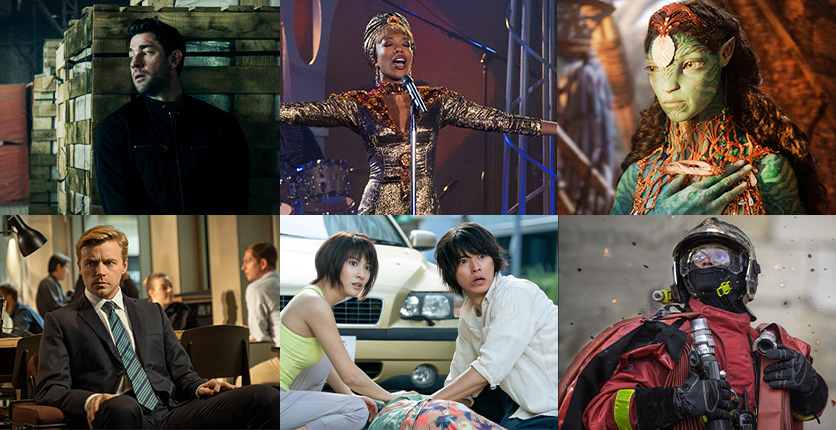 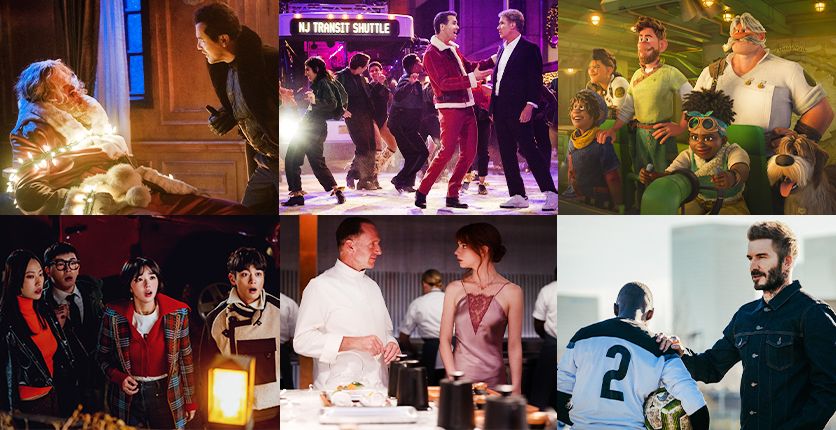 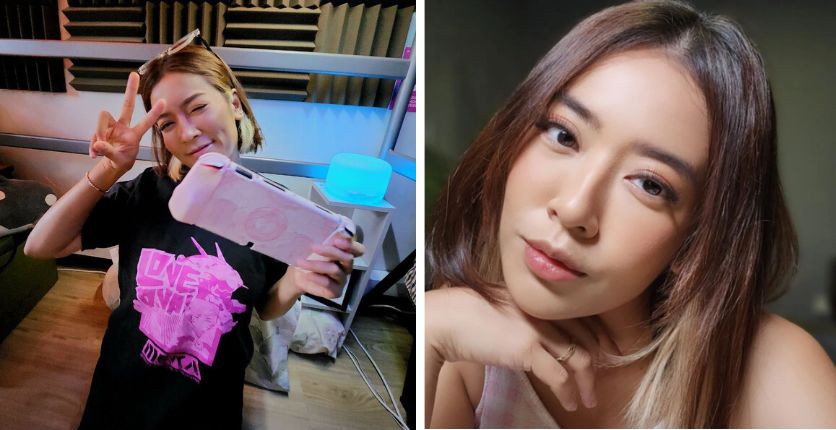