What are some of the main takeaway/s based on your past experiences as a volunteer at SAFRA?

Reflecting on my journey, I’ve come to recognise the value of diverse opinions and robust discussions at SAFRA meetings. I admire and respect the staff members of SAFRA – they work incredibly long hours, are professional, and truly care. 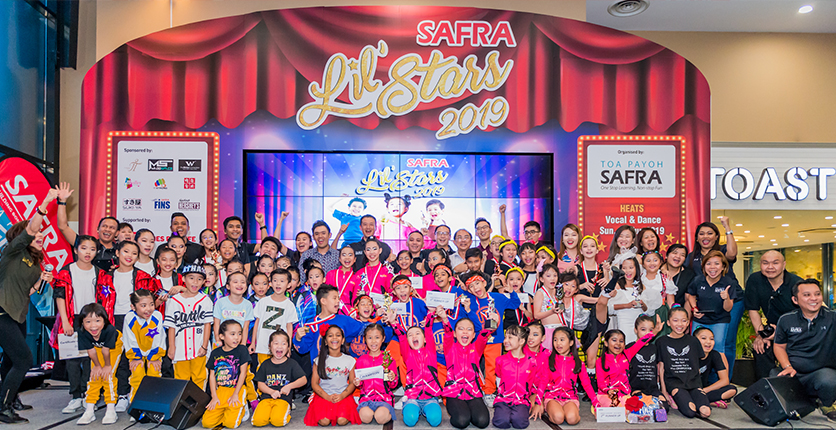 What are some interesting things that people might not be aware of your role in the Strategic Review Working Group 2019 and as Chairman of the SAFRA Toa Payoh Executive Committee?

When I took over the role of Chairman of the SAFRA Toa Payoh Executive Committee in 2019, I wanted to get to know the Interest Groups [IG] based at SAFRA Toa Payoh, so I made it a point to join in some of the activities or at least meet with the IG’s leaders. I recall going to a few back-to-back activities one Saturday and literally did a “change parade” for each activity because I wanted to honour the IG by putting on their group’s T-shirt.

Some volunteers might be worried that they may not be able to juggle their time between their personal or professional lives and volunteering. What would you say to them?

With SAFRA Toa Payoh being a place of “One Stop Learning, Non-stop Fun” for members, what are your aims and goals for the club in 2020?

With SAFRA Toa Payoh’s positioning as a club with a theme of “edu-tainment”, my team and I aim for it to continue catering to the interests and needs of NSmen and their families, with a special focus on lifelong learning, while at the same time offer programmes that are enriching and fun. We’re constantly reviewing and refining our offerings, engaging existing partners and bringing onboard new ones, so we can bring the latest in learning and fun to SAFRA members and their families.

From 2016 to 2019, he served as Chairman of the SAFRA Punggol Executive Committee. Under his leadership, the club won various accolades such as the BCA’s Green Mark Platinum Award, Lush Excellence Assessment Framework (LEAF) Award, the Landscape Industry Association of Singapore (LIAS) Awards 2017 for SPLASH indoor water playground for the best design and safety for the Playground Category, as well as the SAFRA Club Excellence Award Challenge Trophy for 3 consecutive years. 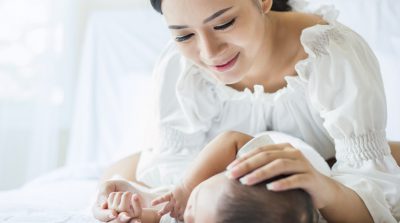 Confinement practices myths and facts that parents need to know. 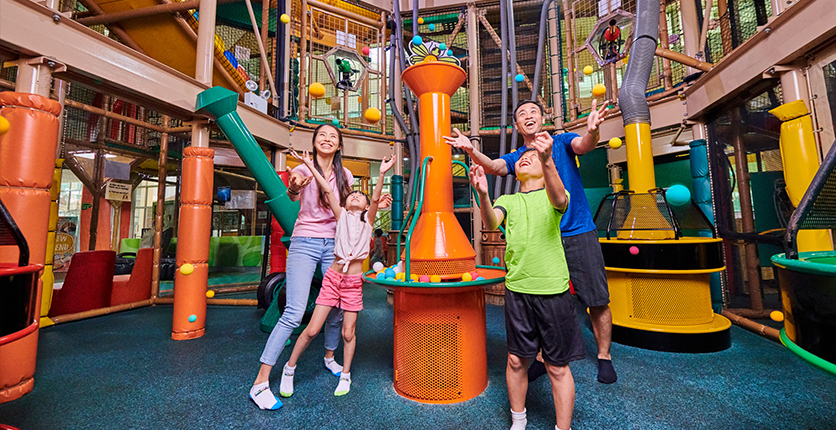 The new SAFRA Family Scheme offers an enhanced gateway to benefits and promotions for the whole family. 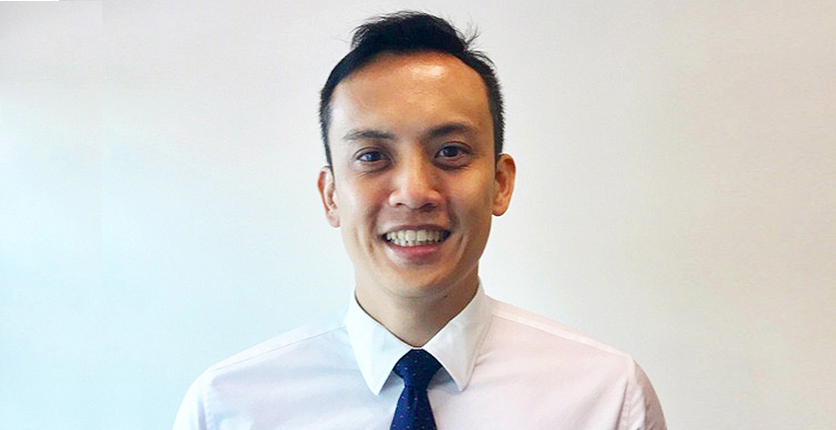 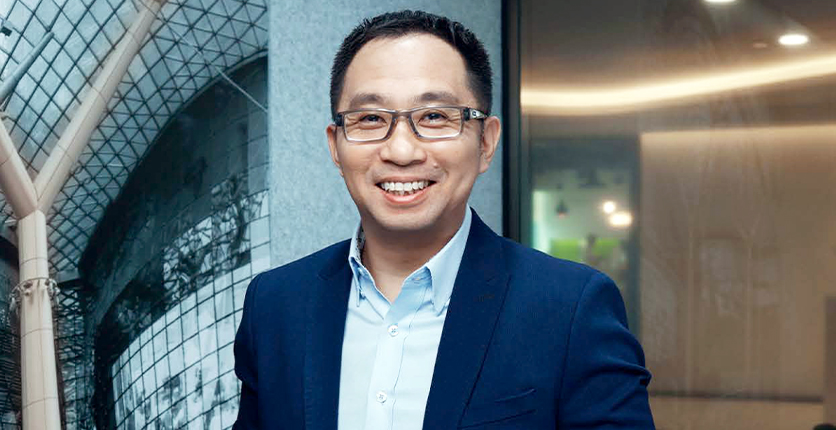 Being a SAFRA volunteer is not just about serving others but also lending mutual support, says MAJ (NS) Khoo Sze Boon.