TRAVEL FOOD ENTERTAINMENT PEOPLE LIFEHACKS FITNESS GADGETS CALENDAR AND EVENTS DEALS SAFRA
#ASK THE EXPERT
Expert Q & A: So You Want To Be A Gig Worker – What You Should Know

How do you know if becoming a full-time freelancer is the right move for you? 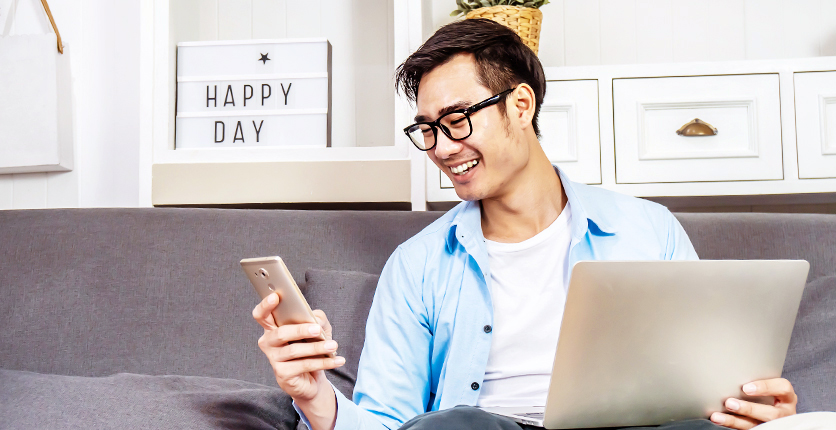 Being part of the gig economy might translate to more freedom and flexibility for some, but how do you know if becoming a full-time freelancer or independent contractor is the right move for you? Career and executive coach Paul Heng of Next Career Consulting Group highlights the pros and cons of being a gig worker and shares his top tips for making the transition. 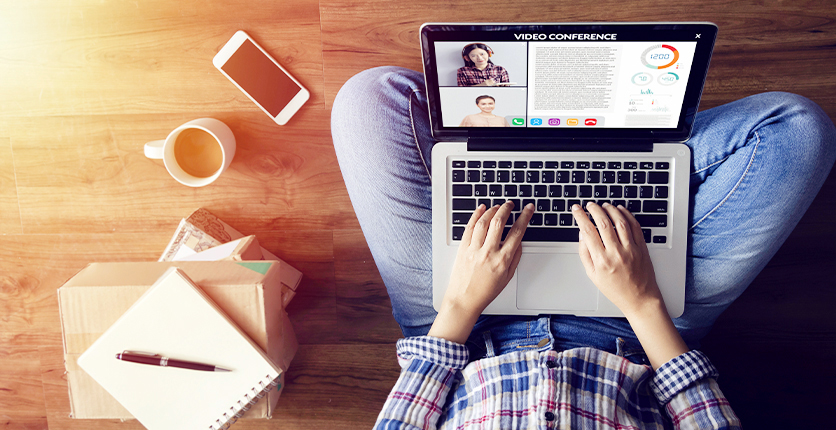 Q: What is the gig economy and is it expected to grow in the coming years?

Paul: The traditional work model has long been one job, with one employer and one salary. Due to advances in technology and societal changes, many traditional jobs were lost in recent years – think cinema counter ticket sellers, tour booking agents, and so on. As unemployment rates rose, many of those who lost their jobs reinvented themselves, and the gig economy was born. Gig workers try to earn a living by doing different jobs, with different parties or employers paying them for their services and expertise. The gig economy is not going to be short-lived; it’s here to stay, at least for the foreseeable future. 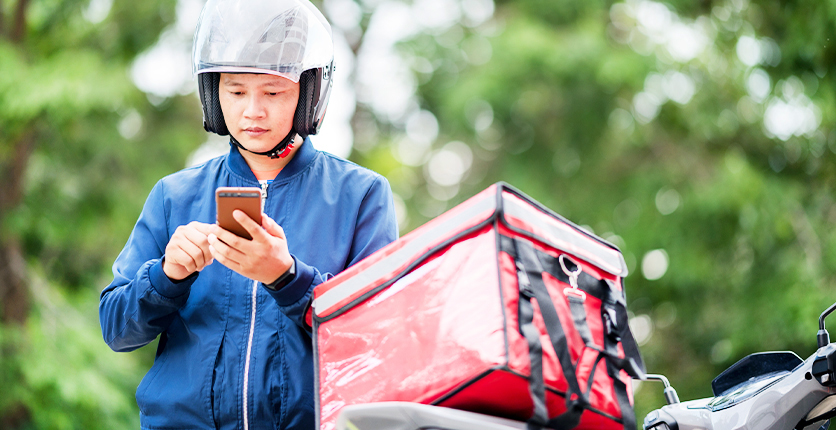 Q: Who would be considered gig workers today? 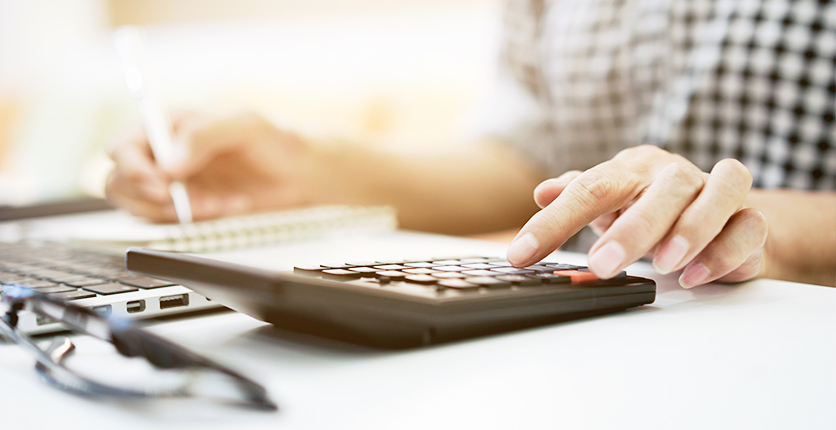 Q: What are some pros and cons of being a gig worker?

Paul: On the plus side, being a gig worker means you get to be your own boss. You can choose when you want to work and whom you want to work with, and you have variety in terms of the type of work you do. On the downside, gig workers have little to no job security, no income stability, no CPF contributions, no medical or dental benefits, no insurance coverage and no annual bonus. Any leave they take is also unpaid. 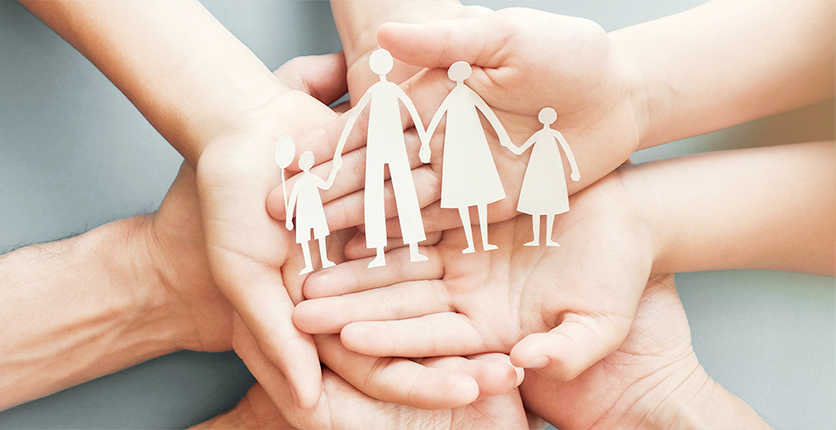 Q: What’s the best way to transition from full-time work to gig work?

Paul: It’s important to share your plans with your family and to get their agreement and emotional support. You should also put aside nine to 12 months’ worth of savings to help with your regular expenses because it may take awhile before you start earning a decent salary. Being in good health is crucial, too – gig work can take a toll on your physical and emotional well-being because of the long hours involved, and you must be disciplined enough to stick to the schedule you’ve set for yourself. 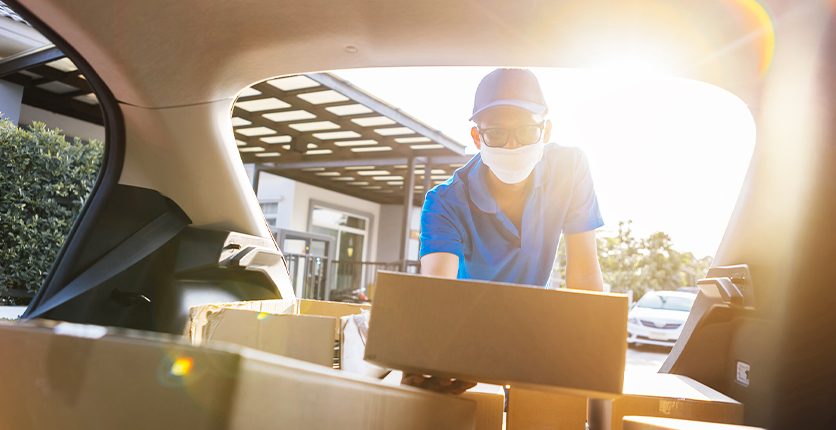 Q: How does one thrive in the gig economy?

Paul: Don’t put all your eggs in one basket. This means varying your skill set and offering multiple skills instead of limiting yourself to one particular skill. The more you can do, the more work you’re likely to pick up and the higher your earning power. 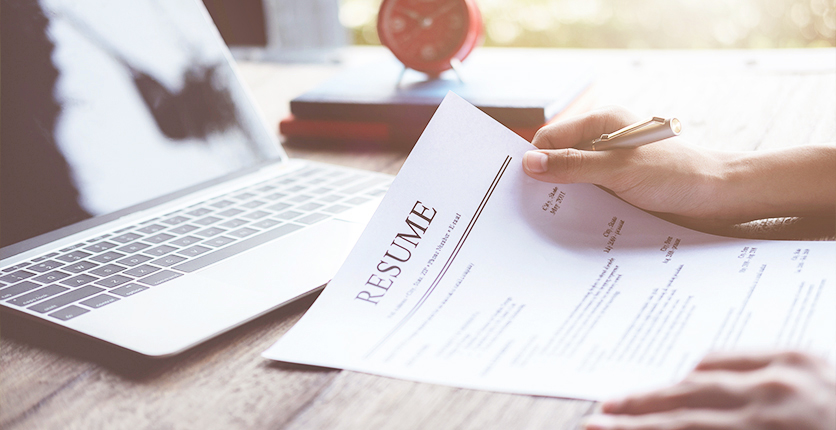 Q: How do you make freelance work look good on your CV if you decide later on that you want to return to full-time work?

Paul: Let potential employers know that you chose to be a gig worker and frame the experience as a positive one. For instance, you could say that you decided to work for yourself for a while because you wanted to pursue a personal passion or spend more time with your family and children. If your potential employer can see that the reason you became a gig worker was because you wanted to work independently, and not because there was no other alternative for work, then they should understand. It’s not uncommon to be a gig worker these days, after all.

Are you a gig worker? Share your experiences with us at magnsman@sph.com.sg! 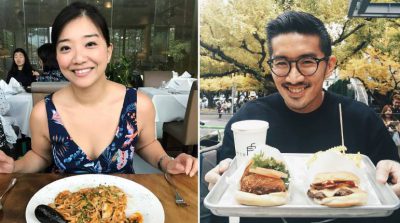 For The Love Of Food With DJs Kai Ying And Jia Fa From 88.3JIA

The two radio DJs who are both avid foodies share their favorite food, restaurants and delivery options with us. 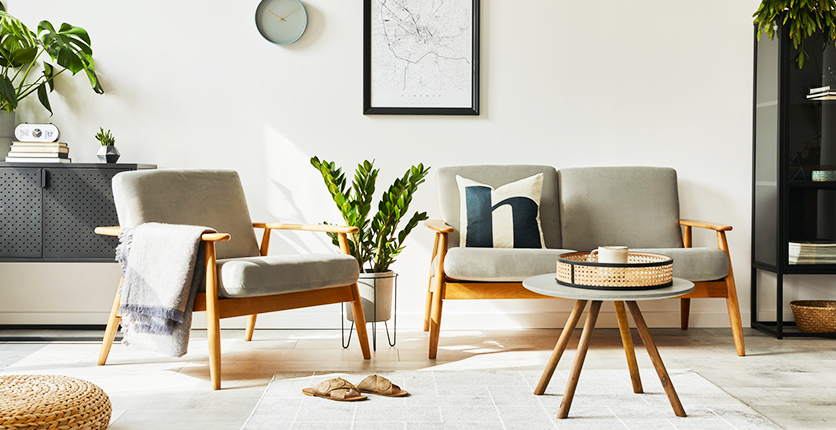 Ask The Expert: How To Design Your Home For Wellness

Make the most of your space by keeping these tips in mind. 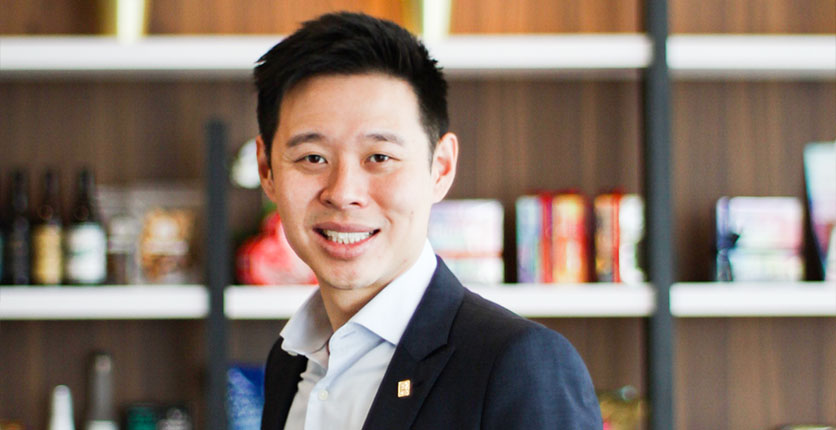 How we can help achieve food sustainability in Singapore. 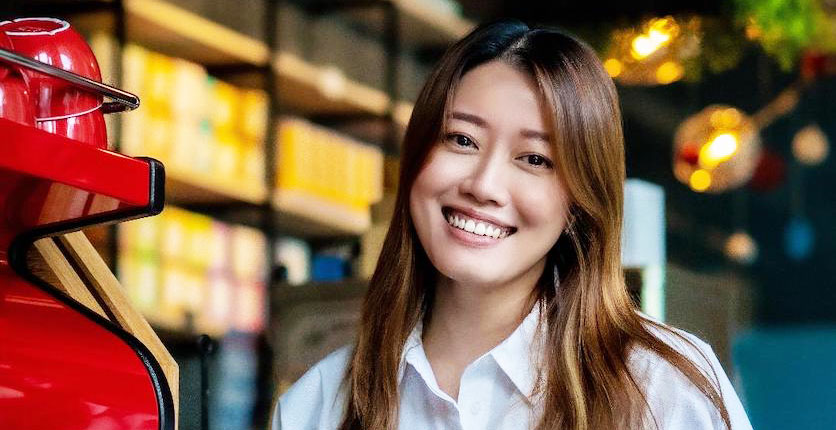 Ask The Expert: How To Achieve Mental Wellness In These Trying Times

Find out more about how mindfulness can help you get through tough times.