The classical-pop crossover continues to thrive with its appeal to younger audiences. 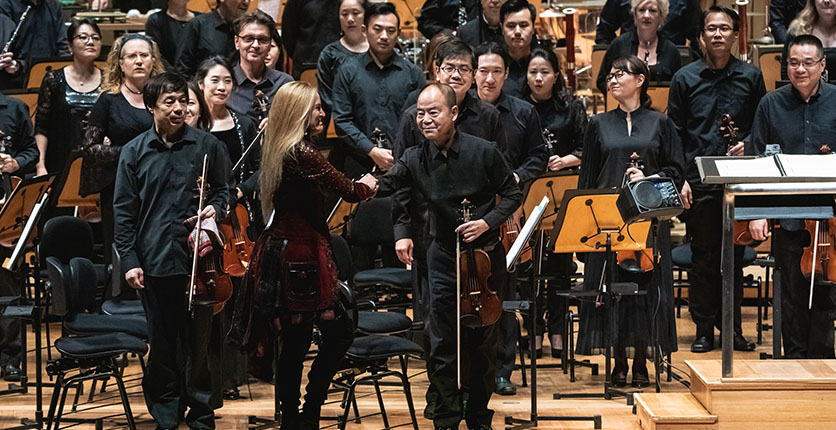 The classical-pop music crossover is hardly a new phenomenon. With crossover artists such as violinist Vanessa Mae and Croatian pianist Maksim Mrvica grabbing headlines for the success of their repertoires, it’s no wonder even classical stalwarts are nudging into contemporary territory.

A good example is the Singapore Symphony Orchestra (SSO). Since 1979, the SSO, which is Singapore’s flagship orchestra, has been performing classical music from composers ranging from the likes of Bach, Beethoven, Mozart and Puccini.

But with the changing times, even purists are tailoring old-world charm to younger and more diverse audiences, as the SSO has done with the introduction of the SSO POPS crossover series. Last April, the SSO presented the POPS: “Video Games Classics” concert, conducted by the Irish queen of video games music, Eímear Noone, whose credits include 26 film and game titles, including Blizzard’s Overwatch, Hearthstone, Diablo III and The Legend of Zelda.

More recently, in December 2019, as part of the POPS series, SSO also performed “The Music of Star Wars” – a collaborative tie-up coinciding with the premiere of Star Wars: The Rise of Skywalker, which was released in Singapore cinemas on 19 Dec. 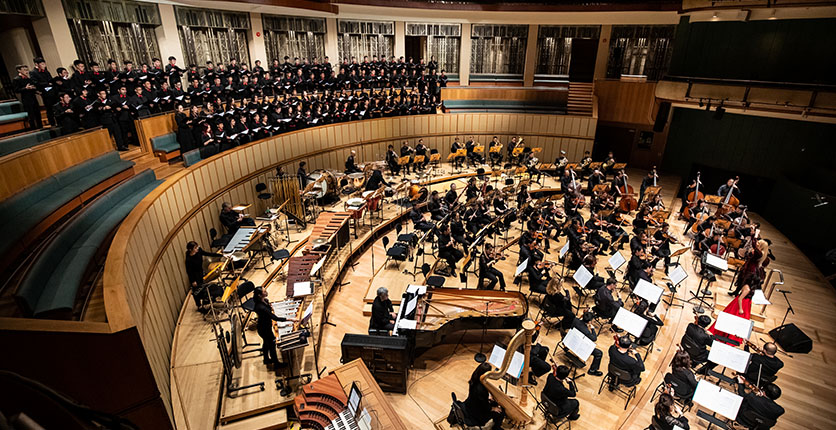 Led by Australian conductor Christopher Dragon, the performance featured some of the movie franchise’s most recognisable tunes, ranging from Princess Leia’s Theme to Across the Stars. The concert also showcased other Star Wars scores from its composer, John Williams, featuring themes from more recent releases like The Force Awakens and The Last Jedi.

This seemingly growing appeal in the pop-classical crossover is still building steam. Back by popular demand, another crossover artist will return to Singapore for a concert on 29 Feb this year: pianist Yiruma.

The South Korean is no traditionalist. To date, he has collaborated with a number of K-pop artists, including Chungha, 2AM and Baek Ji Young. But it is his unique fusion of contemporary and classical genres that has garnered him worldwide fame.

Some of his most popular compositions are synonymous with film and television soundtracks, including River Flows in You, which was featured in the Twilight blockbuster series, as well as When the Love Falls in iconic Korean drama Winter Sonata. The pianist chats about his musical style and inspiration, and why he considers himself an “outsider” in music. 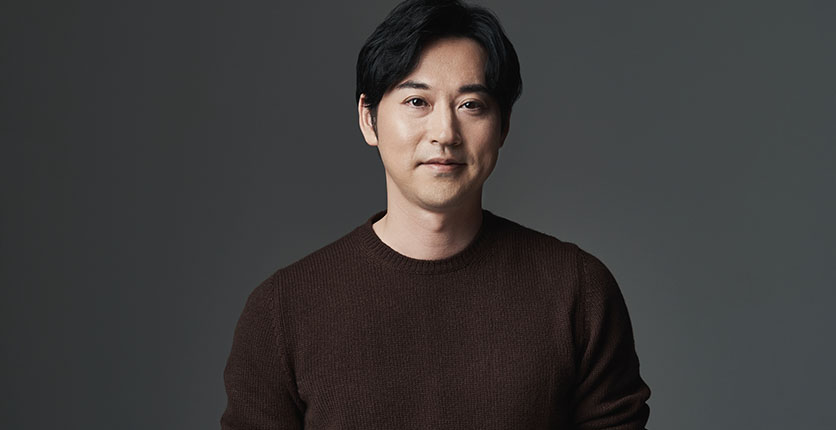 How would you define your musical style?

It is very hard to define it. Even though I am classical educated, I have always considered myself different and an “outsider”. A lot of people think my music is more classical but, to be honest, it’s not. It’s more pop. Sometimes I try to combine classical elements with pop music style – it has various “colours”.

Which of your compositions is your favourite, and why?

It changes every time when I think of it. Right now, it’s Moonlight from the album Frame because it was my daughter who named it. And she was the first person to hear me play that tune.

What inspires you to write music?

Memories of the places I’ve been to, the scenery I’ve “captured”, the friends I’ve met, and my family. They all inspire me.

I am working on my new album, which I hope to release at the beginning of 2020. Again, it will be about life, love and nature. Currently, I am also writing music with other artists as a part of projects with Mind Tailor, my music-producing crew.

Do you have an accolade you’ve achieved that you are most proud of?

I was on tour recently in Australia and performed at the Sydney Opera House. It was my third performance there. All three were sold out. That means a lot to me.

What can audiences look forward to at your concert in Singapore?

I’m not sure if those who’ve been to my concert have noticed, but in each of my performance, I play differently on all of my repertoires. For some, I rearrange and for others I improvise. I might share with my Singapore audiences some of my new songs this time.

This is our arts and culture issue. Share with us your favourite art work.

My all-time favourite has to be Vincent Van Gogh’s The Starry Night. Looking at it, I feel both sorrow and hope. I can also hear a sad, lonely melody. Just like some of my music – maybe a song like Stella. 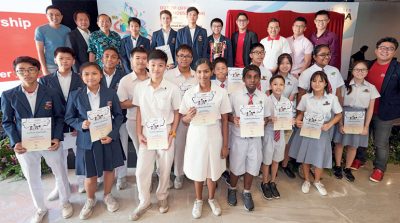