Charity galas and cosplay have a lot more in common than often believed. 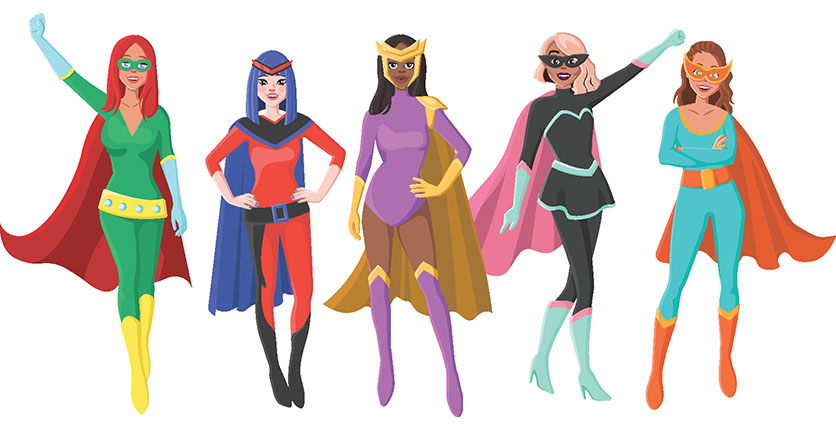 I really don’t understand all these glitzy charity events that take place every year. I’ve never been to one before but I have seen many photos, and this is what I think they look like: cosplay parties for the affluent. The perfect example would be the charity gala that was themed around the island where Wonder Woman and her fellow Amazonians come from.

I think only a few people got the memo, though. I initially thought the charity ball was the Star Awards– also known as Singapore’s version of the ridiculous Met Gala. Most of the women looked like getai singers.

I’ve also seen photos of events when people come dressed as Marvel characters. I often wonder what takes place during such charity galas. I sometimes imagine a millionaire ambling onto the stage dressed up as Thanos before saying: “This day extracts a heavy toll… on my bank account.”

You know, life’s just not fair.

When the rich and famous dress up as superheroes, they’re considered philanthropists. When I dress up as Sailor Moon, I’m considered a socially awkward otaku. Speaking of fashion, I also don’t get why replica bulletproof vests are now considered streetwear. I reckon it’d be cool to wear the oldschool SAF webbing out in public. It’d also be the perfect utility item, especially for smokers. You now have your own portable ash trays.

I also wonder whether a charity auction is akin to two Chinese fighting over who should pay for dinner – it’s all just wayang.

“No! You already paid for the last item!” goes Guest A.

“No, I insist! You can pay for the next item. Let me pay for this one!” goes Guest B.

And when one of them finally wins this tug of war, the other person actually heaves a sigh of relief and thinks: “Heng I never win.”

But, hey, let’s stay focused on the “bottom line”: These events raise millions of dollars for the needy every year. Think about it. Getting all dressed up as a superhero to save the world – and actually saving the world. What’s there not to like? 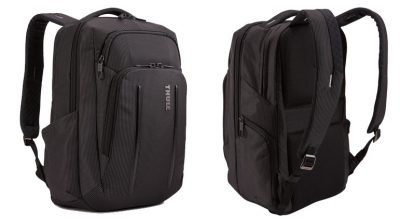 Bring everything you need to be on the road with style. 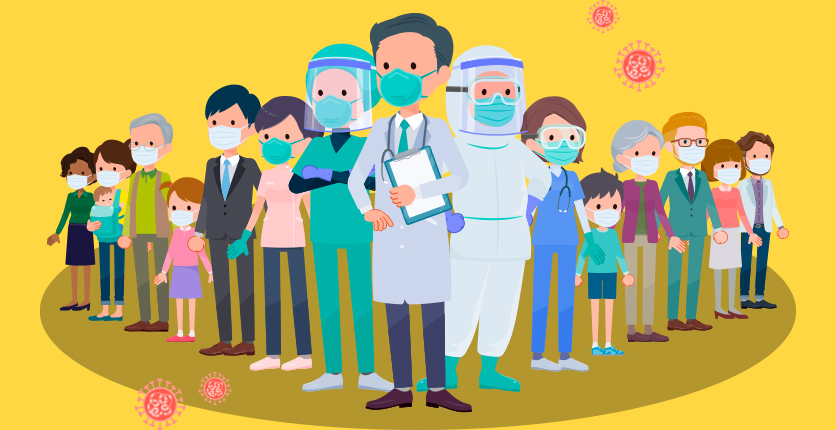 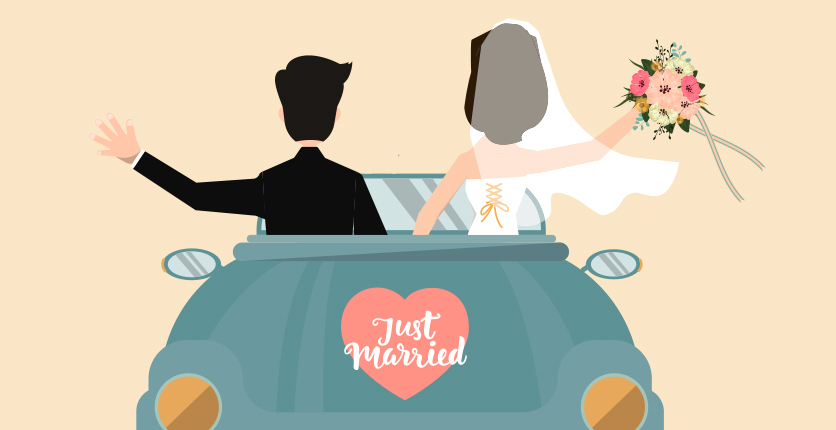