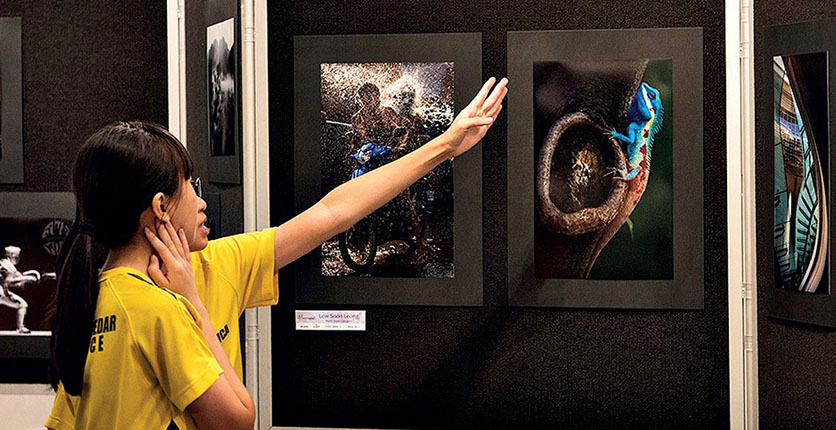 Lester Koh has long been interested in art and nature. But after he realised that the discipline of painting was not for him, he decided to go behind the lens. Today, the 57-year-old consultant is a top amateur photographer who has won prizes in numerous competitions. A member of SAFRA Photographic Club for 12 years, he has won the SAFRA Photographer of the Year (PTY) competition four times, most recently the 13th edition in 2016. He was also the winner of the Singapore National Award in the 2017 Sony World Photography Awards, one of the world’s largest photography competitions. Calling photography a hobby that he pursues “passionately”, Koh said that it provides a medium for him to express himself artistically. “I was always interested in nature, particularly butterflies, and I wanted to capture the beauty of such creatures,” he said. 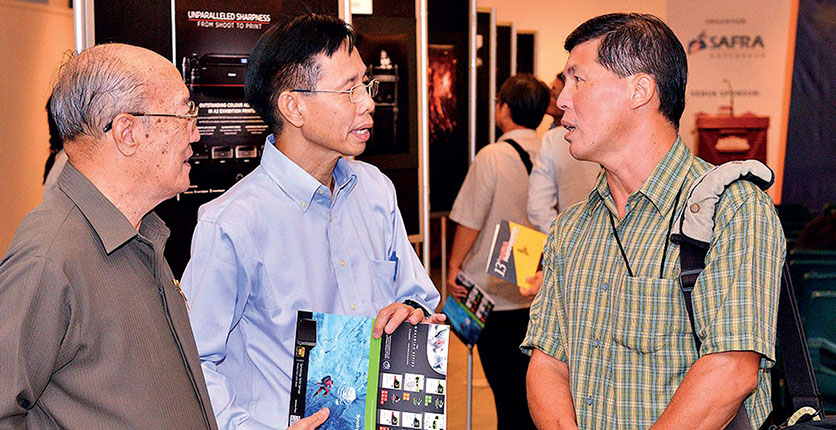 Two turning points deepened his interest in photography and helped him develop. One was the advent of digital SLR cameras. “They made photography easier,” said Koh (below, right), who bought a Nikon D70 in 2006. “With digital, I was able to download the images, review it immediately, study the EXIF, teach and improve myself. Thus began my journey in photography.” The other turning point for him was meeting Yip Hoi Kee, a pioneer of SAFRA Photographic Club, and viewing his works. “That’s when I decided I should learn something from him.

The first course that I enrolled with SAFRA Photographic Club was Mr Yip’s Basic Film Photography course,” said Koh, who later took nature and studio photography courses. According to him, to become a good photographer, one needs to seek continual improvement. Koh, who was named among the top 10 for architecture photography in the Sony competition, enjoys exploring other genres of photography as well, such as abstracts, sports, people, street photography, cultural events and landscapes. The ongoing 14th edition of the SAFRA PTY competition has changed its format and now stretches over six months, with monthly themes.

The first three themes are Motion (August), Sand (September) and Fun (October). Participants need to submit images for at least four of the six themes to stand a chance to win monthly prizes and be considered for the overall prize. 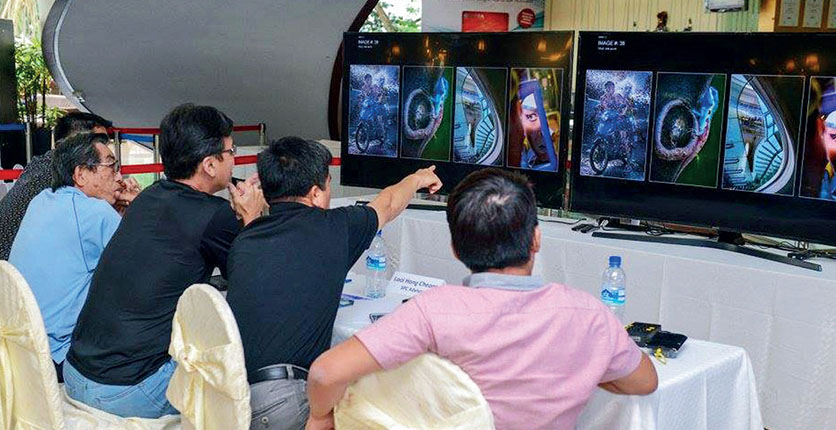 Koh, who was awarded the SAFRA Meritorious Performance Award (Bronze) last year for his photography achievements, has some advice for aspiring shutterbugs: “Getting your basics right is important.” Even with his illustrious record, he admits to having to overcome challenges. “All my images are about aspects of Singapore, and after some time, you may experience some mental block,” he said. “But if I keep at it, I will always find something interesting to photograph.” For more info about the 14th PTY competition, please visit www.safraphotoclub.com. 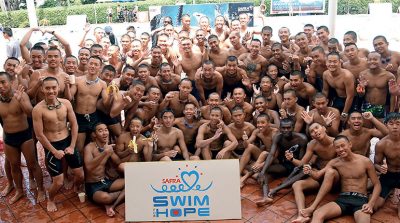 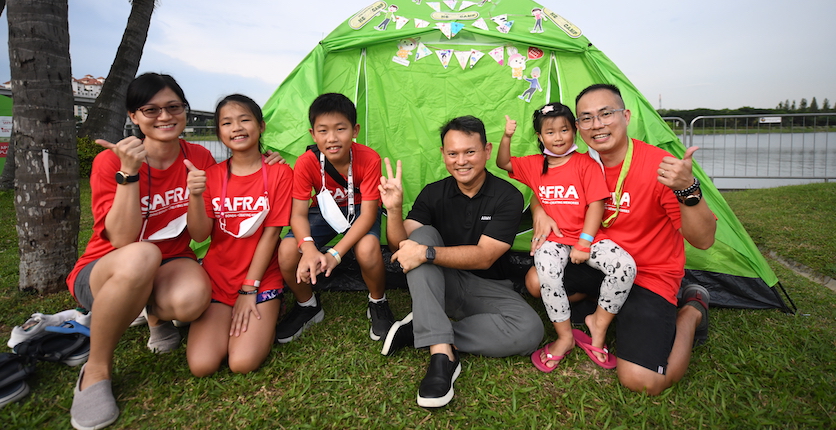 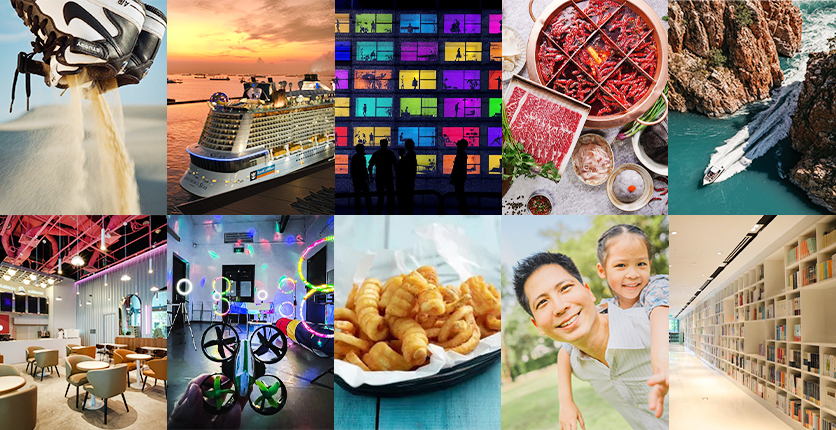 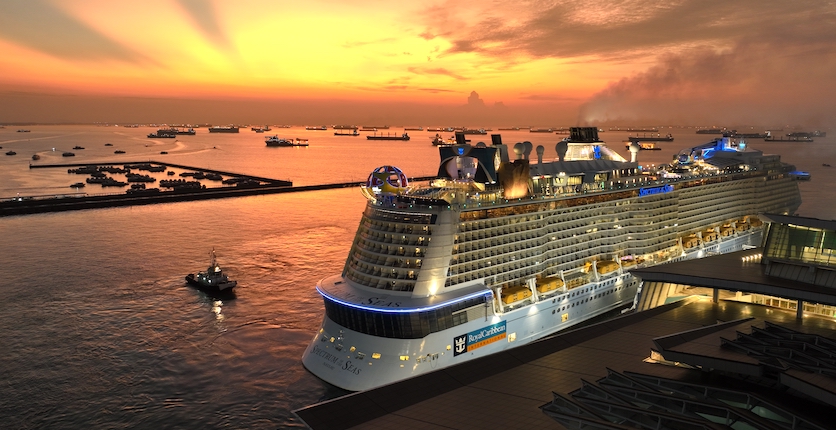