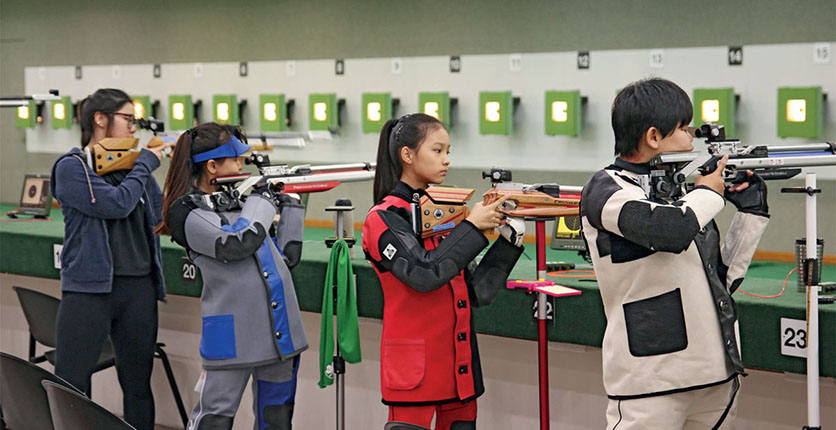 It was a little friendly competition to enable participants to test themselves in tournament conditions at an internationally certified shooting range. In January, SAFRA Shooting Club organised its first tournament in five years with the first of four Quarterly Shoots in 2018, devised to offer some exposure and foster friendly competition among its members.

Held at SAFRA Yishun’s Indoor Air Weapon Range – designed to International Sports Shooting Federation standards and equipped with 44 target systems in a 10m range – the 28 Jan event hosted 57 competitors. The field of shooters was made up of students with shooting as their co-curricular activity and adults who have taken up the sport for recreation. They were spread across eight categories, comprising Novice and Open categories for men and women, in the disciplines of air pistol and air rifle.

The top-placed shooters at the tournament, which was graced by SAFRA vice-president Col (NS) Simon Lim, who is also chairman of SAFRA Shooting Club, took home medals, pellet boxes and pellets as prizes. One of the best shooting clubs in the region, SAFRA Shooting Club has a history of nurturing outstanding sharpshooters who have competed at inter-club competitions and national level, or represented Singapore in international events. 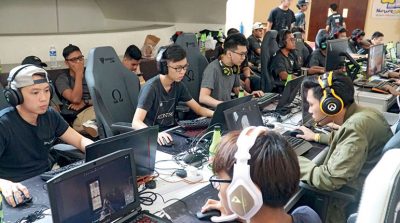 E-sport enthusiasts took part in fun challenges and a tournament at a gaming carnival held at SAFRA Yishun. 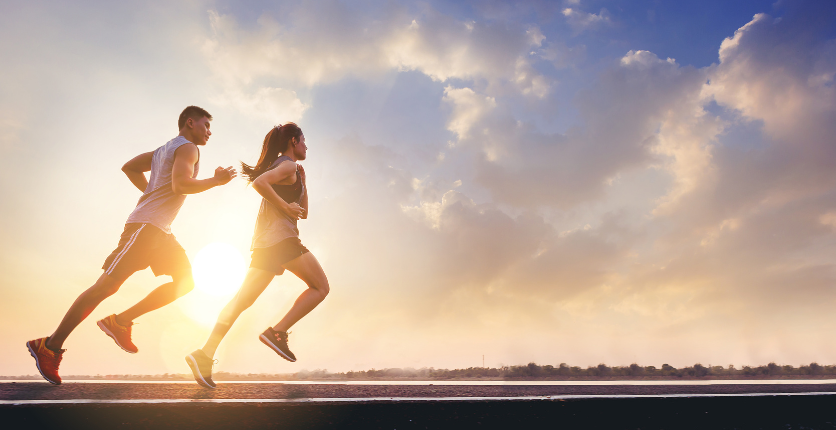 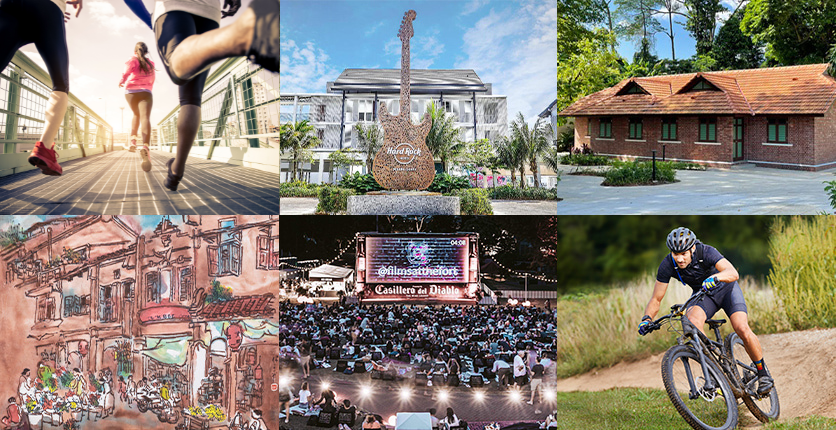 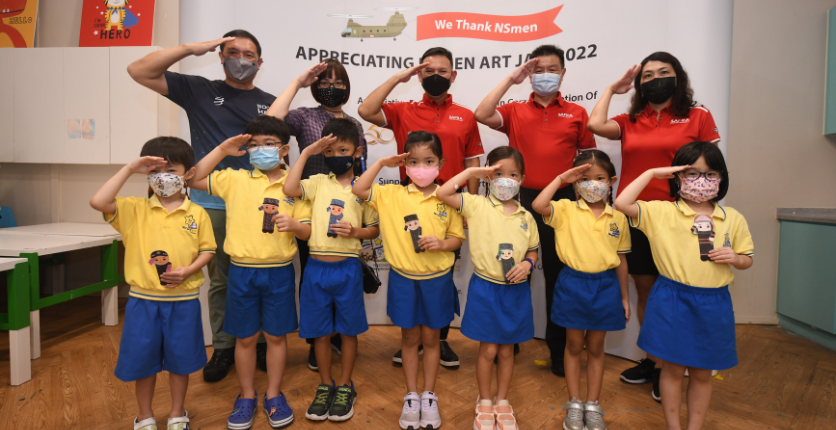