Calvin adds that being able to deal with adversity, and bounce back, is a vital trait. “Most people may not know this, but an athlete goes through many struggles, more downs than ups. “At 15, I suffered my first major injury and was unable to go to the World Championships after having qualified. I was so devastated, I wanted to quit. But I just told myself that I still had the talent and that I could recover and do even better. 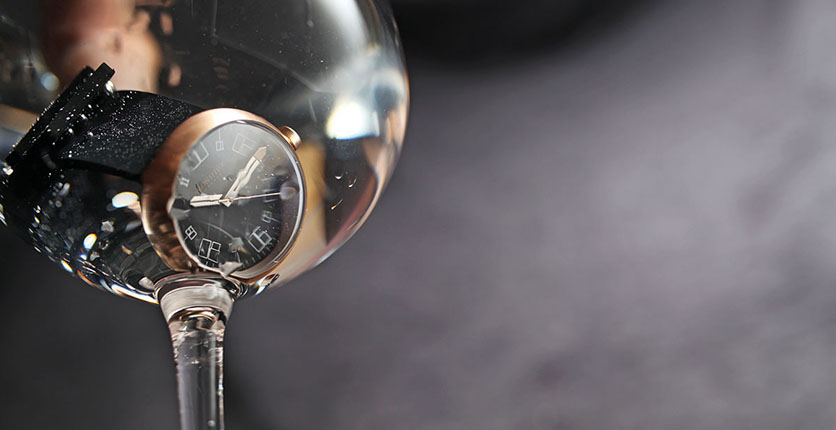 “One of my favourite quotes is from basketball legend Michael Jordan, who said: ‘I can accept failure – everyone fails at something. But I can’t accept not trying.’” The next year, Calvin ran the 100m in 10.8 seconds – a staggering improvement of half a second over his previous best. Reflecting on his watch venture, he says the most important lessons he learnt was of the things that could go wrong, in terms of quality control, delivery and payments, and to place the customers’ needs first.

“I learnt how to handle problems I didn’t know would exist,” he says. Besides raising funds, Calvin says Kickstarter also helped to validate his watch concept. “It told us there was interest and demand first, then we worked to fulfil that demand.” Referring to the key brand elements on Monsieur watches, he says: “You need to always take care of the details.” It may take a bit more time, but the results can be very gratifying. 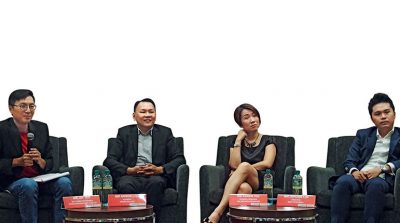