Who Are You? Avoiding Impersonation Scams

The pandemic has made many of us stay home more and some of us may have started looking to social media as a form of escape. That increase in screen time might have resulted in the increase in the number of social media impersonation scam cases.

The art of impersonating someone in real life takes skill, preparation, and a great deal of confidence. But today, all you really need is to know your way around a computer. Impersonation scam cases have been on the rise in recent years, with scammers tapping on technology to cover their tracks. By using caller ID spoofing technology, scammers can choose the number that they want to display on their recipients’ phones to fool them into believing that they are talking to the authorities or any other person that they are impersonating.

In recent years, there has been a huge increase in cases where scammers managed to get sensitive information such as One-Time Password (OTP) from victims by hacking into, or impersonating the victims’ friends on social media such as Facebook and Instagram. Scammers may later move on to WhatsApp to perpetrate their crime.

In many of these social media impersonation scams, victims’ accounts will be hacked into after they share their OTP with their “friends”. Once the scammers gain access to one account after using the OTP given, they will move to perpetrate their crime where they impersonate the victim and convince their contacts to send them cash and WhatsApp OTPs. Some scammers even ask their victims’ contacts to buy shopping credits, as well as Google Play and Apple Store gift cards for them.

It’s alright to be sceptical

We’ve said this a million times and we’ll say it again because it’s just so darn important:  Do not give out your personal information to anyone without verification. This includes your credit card details, NRIC number, bank account number and OTPs, to name a few. Basically, if it has anything to do with your hard-earned money or your identity, keep it to yourself. This is one scenario where it’s perfectly fine for you to be sceptical and to question the need for such information, especially via a phone call, messaging app or social media.

We can all prevent ourselves from becoming a victim of social media impersonation scams by being vigilant.

Remember, if we can spot the signs, we can stop the crimes.

Have you encountered online impersonators? Share your experience with us at magnsman@sph.com.sg 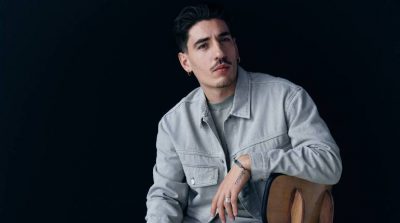 New Celebrity-Driven Sportswear To Get Behind

Fashion wear and sports wear pairings that are not only made in the stars, but by the stars. 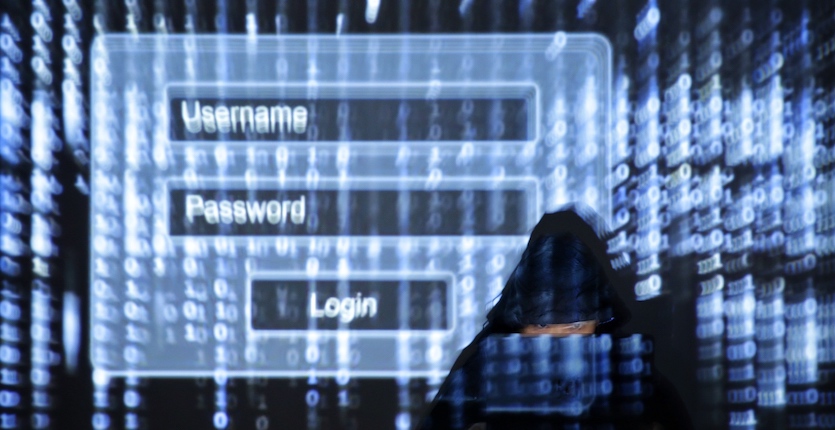 How To Spot Scams & Avoid Them

Some of the common scams that are going around, and how to identify them.

As our kids navigate an increasingly digital world, how can we protect them from scams, phishing, predators, bullying and other dangers. 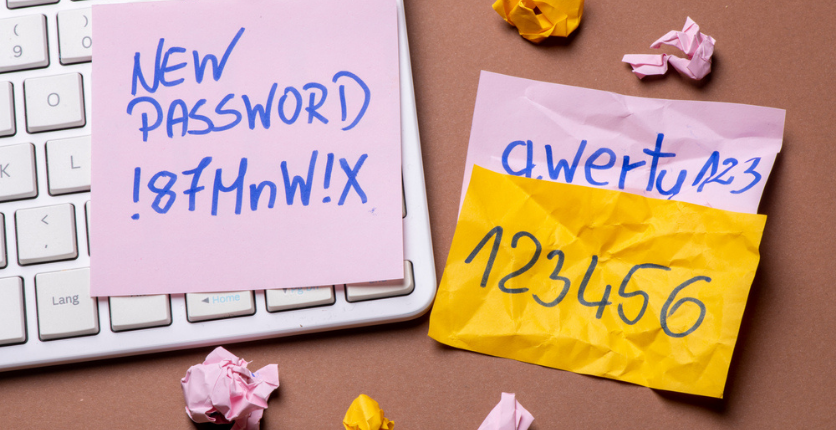 What to do and not to do when creating passwords to protect yourself from hackers.