Clear your runway for some family fun at the first ever virtual RSAF Open House. 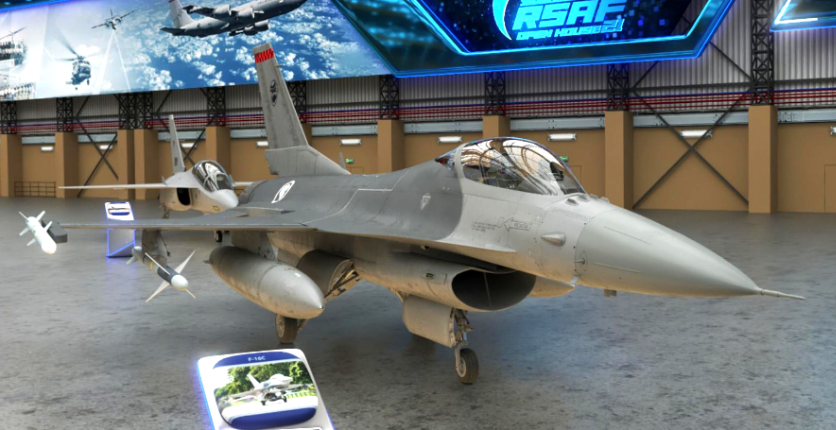 Looking for something to occupy the family (especially your gamer kids)?

The Republic of Singapore Air Force (RSAF) Open House is going virtual for the first time, now till 19 December 2021. The event returns after a long 5-year break, and promises great fun for all ages.

Read on to find out what’s in store for you!

You can look forward again to feasting your eyes on the sleek, sexy arsenal of jets, helicopters and big guns.

Explore the virtual hangars and get up close and personal with 3D static displays of more than 25 RSAF aircraft and ground-based air defence weapons.

Visitors can also see how the RSAF has evolved through informative panels and videos in the virtual exhibition hall.

Put your gaming skills to the test with four online games that will test your wits, no matter your age, as you score stars daily. No prizes for guessing what acronym the games are named after:

‘ATTACK From the Skies’, an aerial shooter game

In awe every time a fighter jet roars through the sky? Here’s your chance to pilot one of your own in this aerial shooter.

Strap in for simulated battles as you pilot an RSAF fighter craft in dogfights with enemy planes. You’ll need all your cognitive skills and mental focus – exhilarating to say the least!

Or put your memory to test in the online memory game – make it a competition for the family and pit yourselves against each other!

The tower defence strategy game needs no introduction for you gamers – test your strategic skills as you defend a base against incoming threats from the air, land, and sea. There’ll be nary a dull moment.

What makes this better: the more you play, the more stars you’ll earn, which you can use to redeem prizes and souvenirs.

So what do you do with all those stars you earn from playing the daily games?

Through the ROH21 Air Drops, you’ll stand a chance to win prizes from a ride in an RSAF aircraft, to limited edition merchandise like totebags and a stuffed ROH21 mascot, Captain Ted.

Just for fun, you can use the stars to redeem virtual skins like customisable uniforms and medals for your very own avatar.

There will be livestreams to give you a glimpse of the RSAF’s missions on the website as well as on the RSAF’s social media pages. Here are a few to bookmark so you don’t miss them:

We’re especially excited for the Virtual Black Knights! Stay on the edge of your seat for a death-defying virtual aerial aerobatics choreographed routine. A Digital Combat Simulator software will be used to enable the team to fly virtually in formation. The pilots will even be using Virtual Reality goggles. Anything is possible with technology nowadays, huh!

And they’ll be made even more fun by our own home talents like YouTube actress and singer-songwriter Annette Lee of previous SGAG fame. Yes, she doesn’t just sing about caifan.

There’s also the beloved Gurmit Singh, though he might not be sporting his classic explosive afro and stark yellow boots as PCK this time. Or hear from Rai Kannu (from local music act Jack and Rai) or the raw talent of 12-year-old Jyotsnaa Jayashanker.

Expect exclusive behind-the-scenes videos of RSAF training and operations, all told through the perspectives of the hosts. And with such a stellar line-up, it looks like we’re in for quite the ride flight.

Finally there’s a section that lets you upload a picture or video of yourself having fun at the virtual open house. The most outstanding posts will be reposted in the Let’s Vote segment on the ROH21 website, where those with the most votes stand to win attractive prizes as well. How’s that for kicks?

Don’t miss out on all the family fun – log on here! 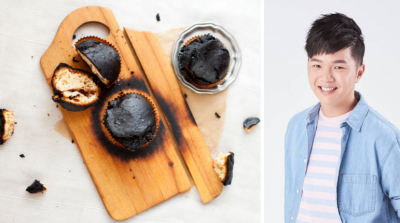 Kitchen Fails And What To Do With Them 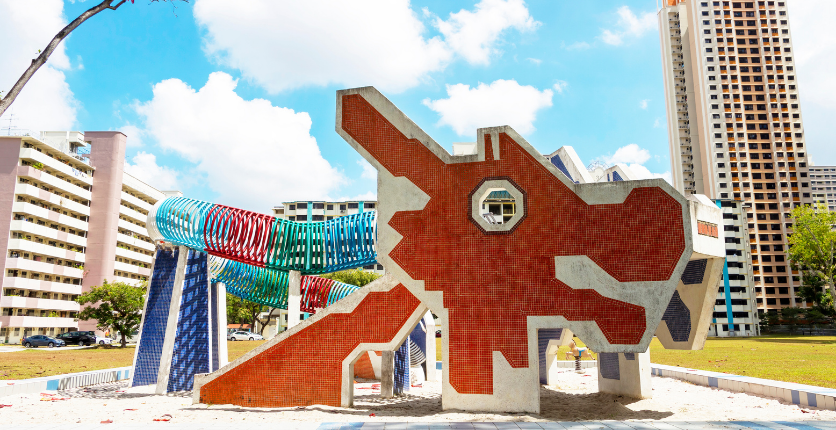 A Day Out In The Neighbourhood: Toa Payoh

Soak up the nostalgia as you explore this mature estate. 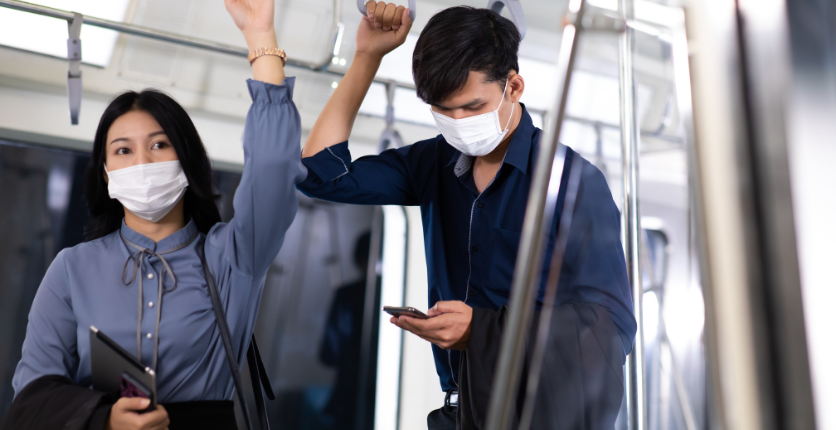 7 ways to keep yourself occupied productively when taking a trip to the office. 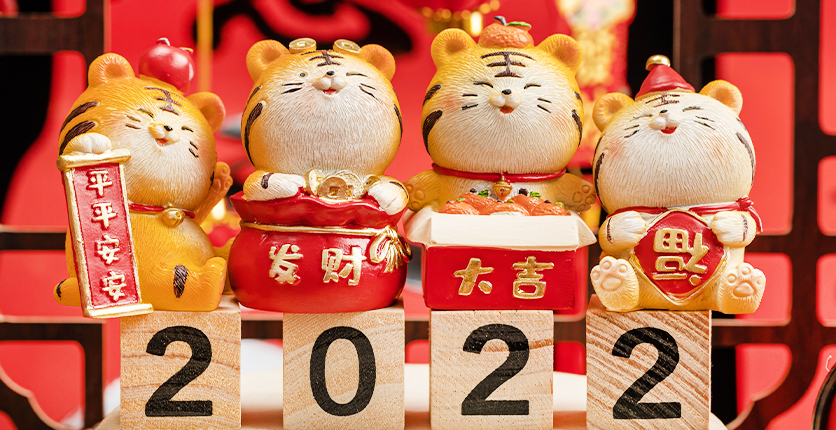 Usher In The Year Of The Tiger At Home!

6 tips on having a roaring Chinese New Year celebration, safely.