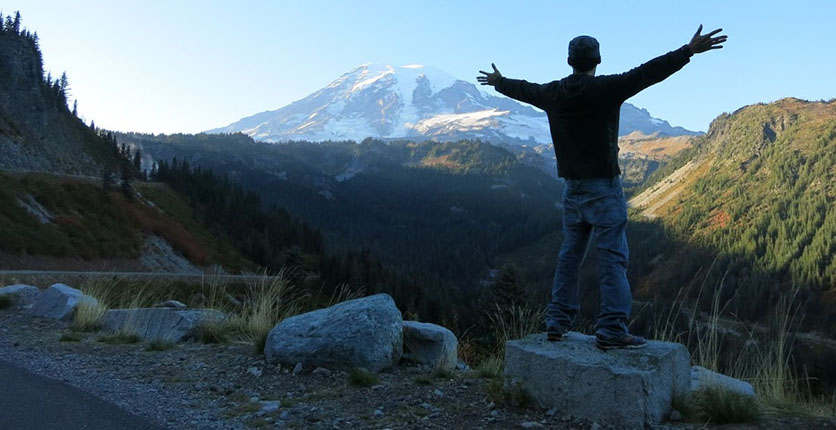 A study showed that Singaporeans took an average of 5.2 international trips over a 12-month period from 2016 to 2017. Half of our trips lasted just three to six days. According to another study, apart from travelling more often than our Asia-Pacific neighbours, we also journey the furthest on our trips, to more far-flung destinations.

While tips from friends and family, or from mass media such as television, tend to spur prospective travellers to book their trips, the influence of social media is getting more powerful. According to one study, more than half of Singaporean travellers in 2018 (51 per cent) would have gone overseas to destinations recommended by bloggers or YouTubers. 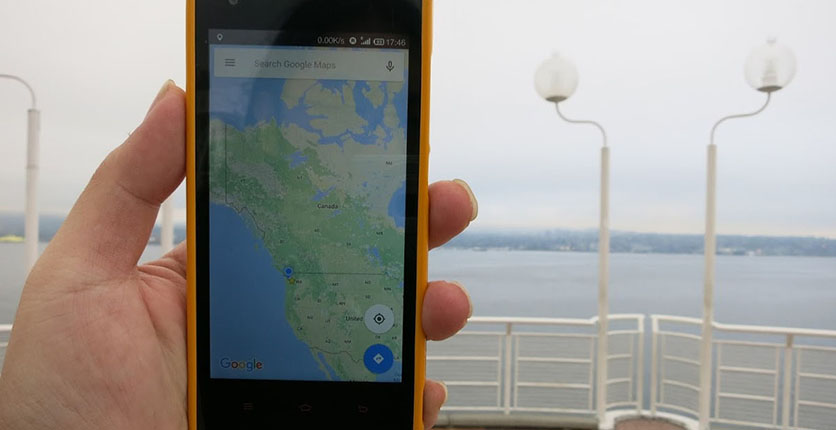 According to several studies, techloving Singaporeans are among the most Internet-connected in the world. We also won’t leave home without it, as one survey showed that a whopping 98 per cent of Singaporeans would make plans ahead of time to ensure Internet connectivity while overseas.

According to one study, more than half of Singaporean travellers are keen for some outdoor activity while on vacation. Of all the respondents to the study, 51 per cent said they were interested in walking or hiking trips while travelling in 2018. 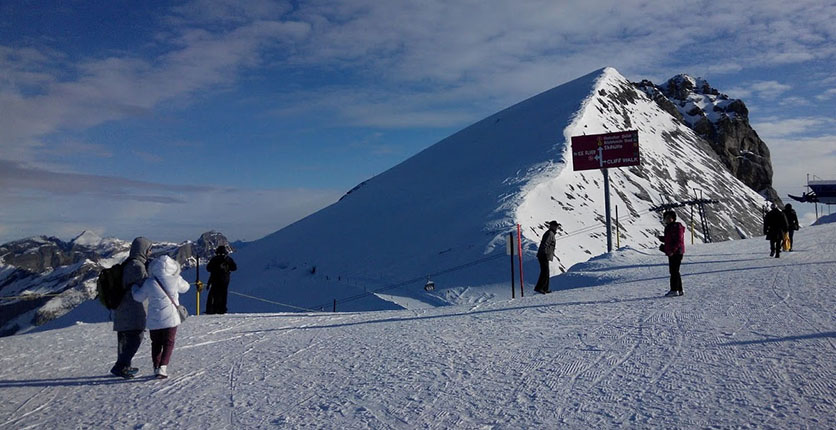 According to travel-related searches online, Bangkok, Bali, Kuala Lumpur, Johor Bahru, Batam, London, Hong Kong, Taipei, Tokyo, Osaka and Seoul are among the most popular. An airline study also showed that Singaporeans considered holidays memorable if they visited unforgettable attractions (72 per cent), enjoyed the food (65 per cent) or made a cultural connection (53 per cent). 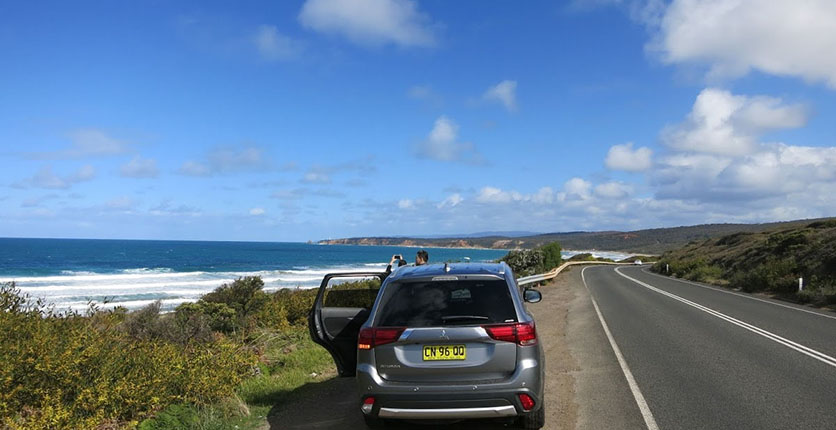 The idea of the “bucket list” – crossing off must-do achievements within one’s lifetime – was popularised by a Hollywood film. In 2018, a little under half of Singaporean travellers (46 per cent) are expected to plan trips with their bucket lists in mind. A majority of them, 83 per cent, aim to tick one or more destinations off the list. One survey listed Iceland as a popular bucket list destination, along with Alaska, Peru and Bhutan. 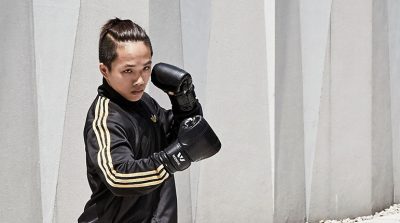 Fighting Against The Odds

6 Cool Places To Have Fun In Singapore

Beat the heat while having fun in these cool spots.

6 Virtual Tours To Enjoy From The Comfort Of Your Couch

Take in some of the world's most interesting sights from your desktop.

Because travelling green is the new black.