It’s okay to do so for these books since they are designed to look good, whether placed on the shelf, laid out on the table or in your hands. 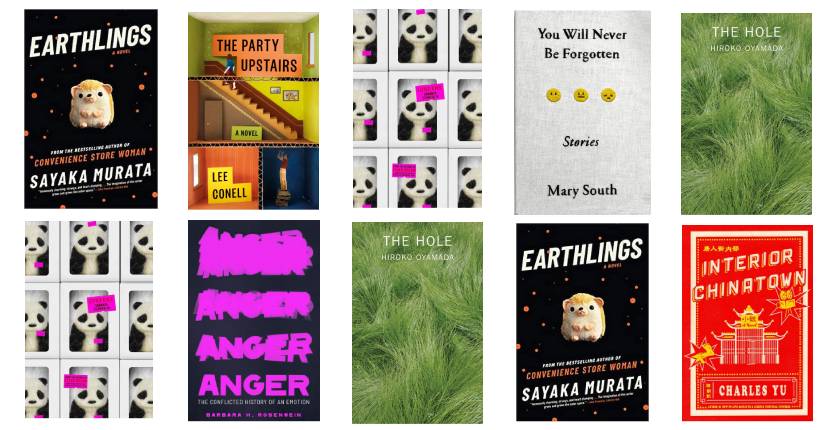 Books are meant to be read, not put on display. Not these ones here. Good book covers are important for attracting your attention; great ones reflect or add a layer of creative interpretation on the content within. They are part of the magic that lets you remember what got you flipping the pages in the first place. So, pick these seven eye-catching tomes to show off what great taste you have, in both design and literature.

All books featured here can be found at major bookstores and online book retailers. 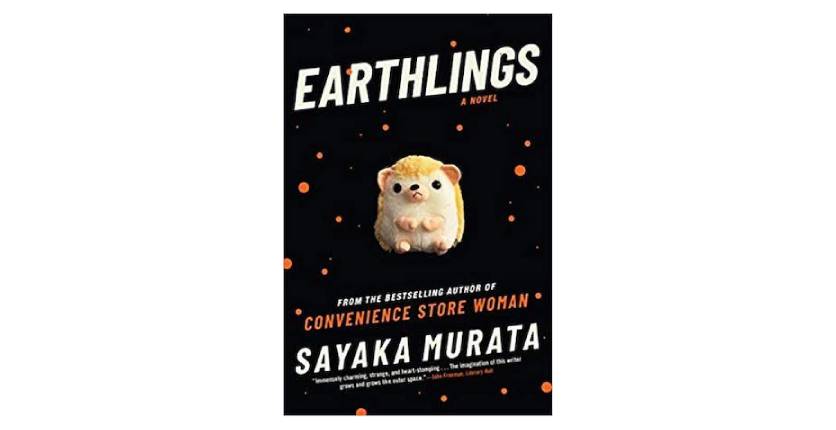 One little hedgehog plushie, placed dead centre against an all-black background speckled with orange dots and framed by an angled, all-caps, white sans serif font that states exactly what title this is and by whom. Be lured by the cutesy stuffed toy, stay for the serious read.

What it’s about: Warning: This dark and disturbing “fairy tale” is anything but cute. The follow-up to Murata’s popular Convenience Store Woman (the cover of which was also cleverly designed by graphic designer and director Bird) is about Natsuki, a married woman who feels trapped in modern society, thinks she is an alien, and has to deal with conformity, misogyny, cannibalism, trauma and sexual abuse in her life. As we said, dark and disturbing. 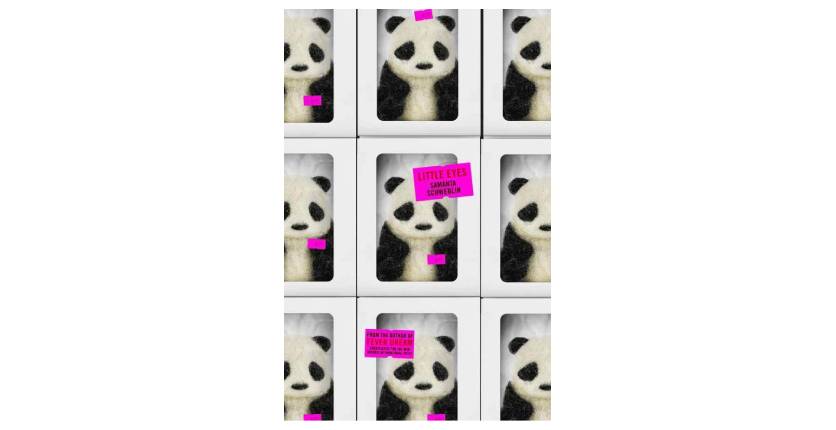 Yet another plush toy, this time in the form of pandas, packed and stacked in generic white boxes atop one another, with hot pink stickers spelling out the book title and author’s name. So sad looking the bear-bears, so must buy.

What it’s about: This time, it is about toys. Remember Furby, the furry electronic toy that could speak? Well, imagine “stuffing” that with someone who could connect to you through it virtually. Kentuki is its name in the book, one that’s all about the relationships that form with and around these “living” spy cams. Like Furby, this Booker International Prize 2020’s longlisted tale’s creepy. 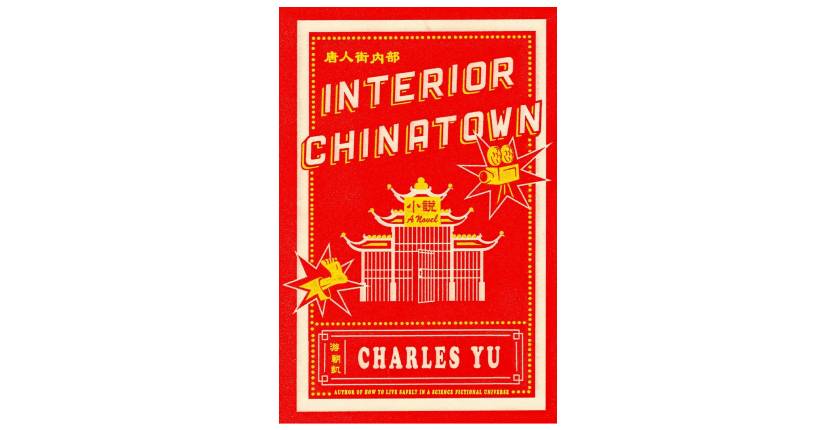 So retro, so kitschy, so blaringly red, so stereotypically Chinese? So sus – requires a closer inspection to see just what NY-based designer Comrie’s trying to do here.

What it’s about: Written by one of the writers on HBO’s Westworld, it’s about a certain Willis Wu, his Chinese American family, and his life as a two-bit actor as “Generic Asian Man” – ah so, the cover’s a take on cliché “Chinese Oriental-oriented” design. A fun and heartfelt story about Hollywoodian tropes, pop culture, race as perceived in America, and one’s roles and identities in society. 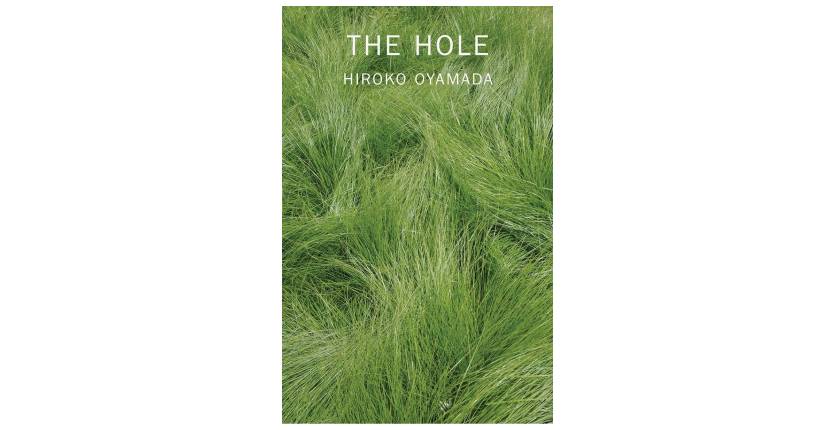 The Hole by Hiroko Oyamada, translated by David Boyd; Cover by Janet Hansen

This is a minimalist-slash-environmentalist’s wet dream: an edge-to-edge photo of blades of greenery, with bare-bones text in skinny lettering. But, the Singaporean in you might ask: “All I see is grass – so where’s the hole? Also, is there litter I see at the bottom?”

What it’s about: Here’s your answer: It’s Alfred A. Knopf and Pantheon Books’ associate art director Hansen’s stark depiction of the scene where the protaganist Asa tracks a black animal onto a riverbank and into a mysterious hole. Imagine a Lewis Carroll-meets-David Lynch novella about a married woman bored with living a rural life, finding herself in bizarre situations and questioning her role in life, her reality and her sanity. So like Asa – about that hole and that litter at the periphery of the picture – are you just not seeing and/or imagining things? 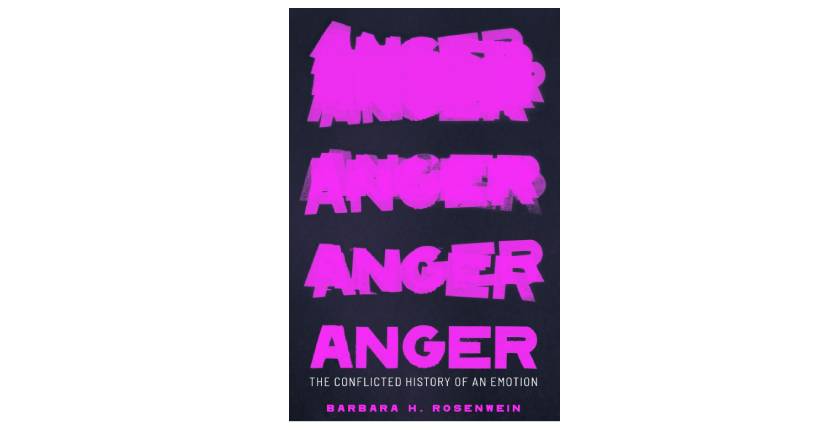 Anger: The Conflicted History of an Emotion by Barbara H. Rosenwein; Cover by Alex Kirby

Never has a single word spoken (or rather printed) with so much volume – “anger” is visually communicated simply and effectively, yet emotively here (you can sense the “dynamism” of the emotion through its shifting renderings). How the freelance book cover designer Kirby did this: ink-stamping the word “anger” in all-caps over and over, then utilising the iterations to state the book’s title and subject matter in bold red-pink.

What it’s about: Talk about obvious. Roswenwein explores the history of anger: our conflicting ideas about it; its gender and race characterisations; its connection with violence; and the philosophical, theological and scientific analyses and interpretations regarding this primal feeling. A recommended slow and serious read for hotheads. 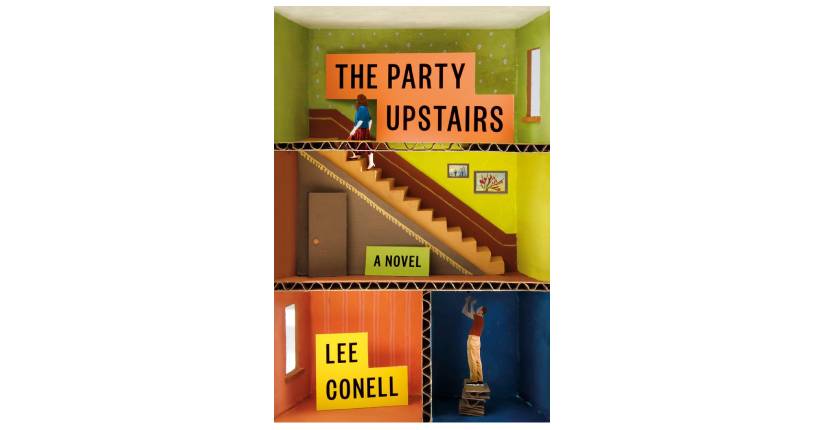 The Party Upstairs by Lee Connell; Cover by Stephanie Ross

A for effort, A for aesthetic:; this book cover wins the day for outclassing others for just being handmade. A diorama built from painted illustration board, cardboard and card stock, complete with placards of the title, author name and the words “a novel”, and figure cut-outs representing the characters in the book. Clever, charming, “crafty”.

What’s it about: The life of Ruby and her father Martin, that takes place within the genteel and gentrifying Manhattan co-op complex that her dad is the superintendent of. And the class, wealth and privilege issues that swirl and swell between and around them, captured within one day in this here Connell’s debut. 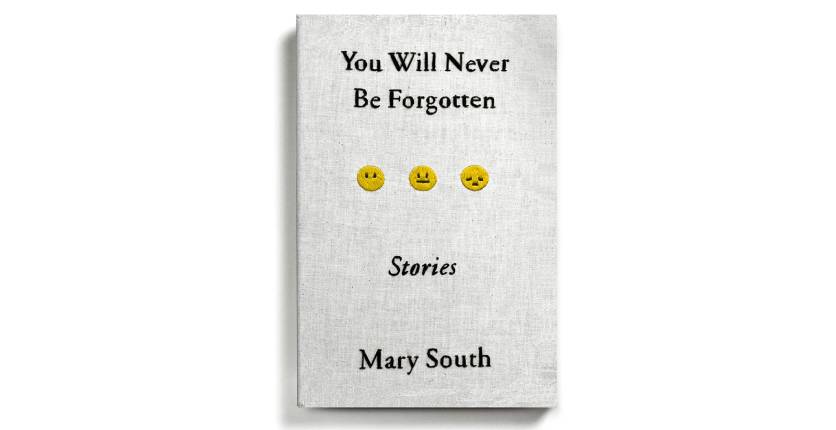 You Will Never Be Forgotten: Stories by Mary South; Cover by Alex Merto, embroidery by Alex Stikeleather

Three embroidered yellow emojis and eight stitched black words on cloth, conceived by two graphic designers. That’s it. Strikingly simple handicraft that spells out this book of stories about people, their emotions and new tech.

What’s it about: 10 short parables about technology and the people who use them, most in not-so-wholesome ways to deal with loss. In South’s debut: men who take turns breastfeeding from a woman; a moderator who stalks her rapist online; elderly patients addicted to phone sex lines; an architect who draws inspiration for her work from her daughter’s birth defect; and other such intriguing and flawed characters that are hard to put out of mind. 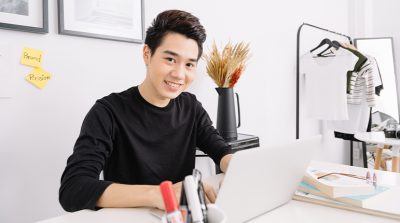 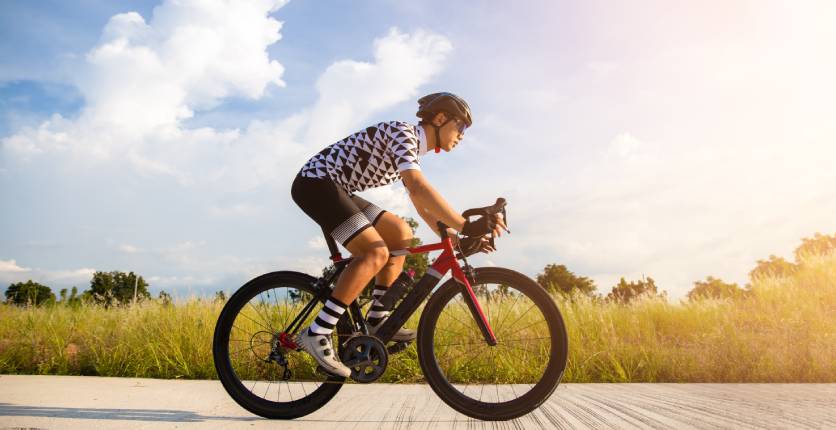 Hit up these bike specialists for all your pedalling needs. 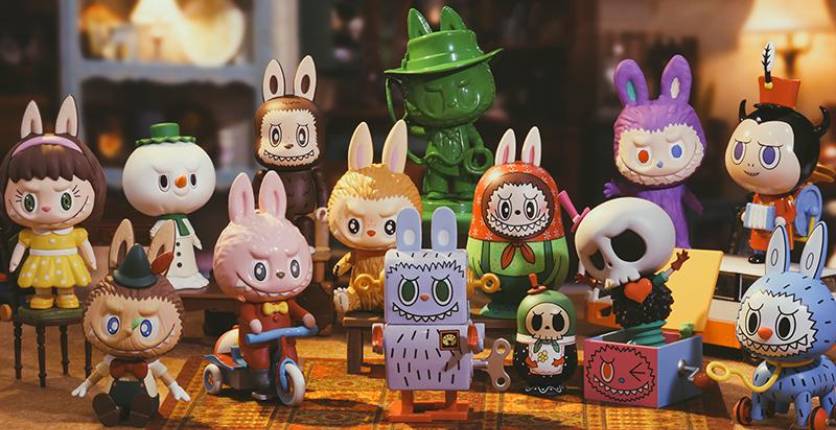 These miniature collectibles are cute enough for the little ones to play with, and are great for displaying at home too.