From kampung kid to founder of mobile games publisher, David Ng tells all.

David Ng has come a long way from his days as a kampung boy. Being a gaming veteran, he has worked with game behemoths such as Sega and Nickelodeon. Today, as CEO of goGame, a company that helps mobile game developers publish games, he runs seven offices in Asia with over 150 employees. Yet he recognises the importance of staying grounded. “I grew up yearning for the finer things in life. It was only much later that I realised, upon achieving many of those ‘dreams’, that they were not important to living a good life. I can be very happy with simpler things and
happiness comes from family, friends and work,” he explained.

We chat with him to find out more about his philosophy. Video on the last page!

How did you get started in gaming?

Back in those days, there was no Internet. Thus, when my primary school received an original Apple 2 computer, the entire school had to share that one computer at the lab. I was really excited and spent whatever time I had over there. l guess this would chart the course of my career.

I was actively involved in the Asia gaming market since 2007. In 2012, I was headhunted by Gumi Inc to scale its gaming business outside Japan. During this period, the gaming industry was experiencing phenomenal growth. Armed with my years of experience and understanding on the tremendous rapid growth potential of this industry, I decided to build my own company, goGame. I was very fortunate to have the support of Sega Games, Incubate Fund Japan and KDDI Japan to invest in my start-up.

GoGame came about when I realised that it was extremely challenging for game developers to market their products in this region because it’s so fragmented. 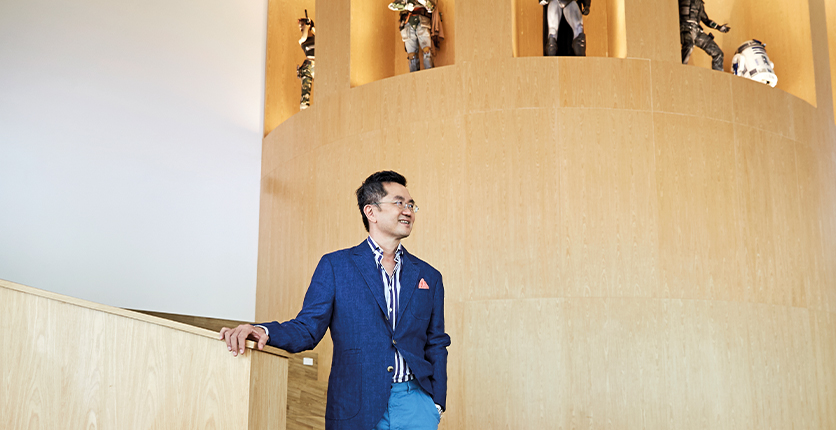 Do you see yourself as entrepreneur, mobile game developer or gamer?

All three. I started off as a gamer, then went on to create mobile games and, of course, became an entrepreneur. My studio created many original games as well as big-brand ones in collaboration with Sega, Disney, Nickelodeon and the Cartoon Network, to name a few.

My all-time favourite massively multi-player online role-playing game is World of Warcraft. My favourite mobile game is Brave Frontier, while my favourite hyper casual game is Odd Bods Turbo
Run because we made it and it’s awesome.

[NSman Tip: Oddbods is a Singaporean-British CGI-animated comedy television series produced by Singapore-based studio One Animation. It is Singapore’s top Youtube channel with over six million subscribers and over nine billion video views across various Youtube handles. Psst, that’s even higher than the views of Singapore’s top YouTuber, JianHao.]

What are some of the biggest challenges you’ve faced?

For example, the four years I was in Indonesia meant early Monday morning flights to Jakarta and late Friday night flights to Singapore every week. 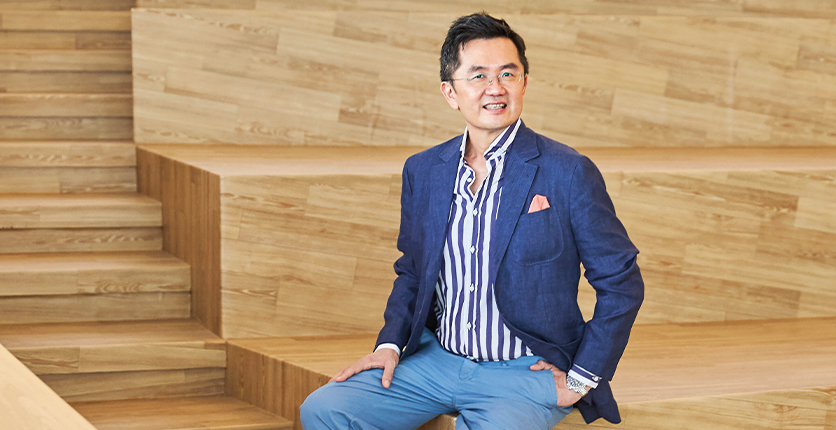 How are games making their footprints in today’s world?

It’s as important as the entertainment industry such as music and videos, with an added interactive element. The media giants are now realising that they need to embrace the gaming industry as a form of outreach to the younger generation.

The young are reading less print and watching less TV or movies, so these companies have to be able to reach their audiences in the digital realm. One way is via interactive digital media content. It’s more common nowadays to see brands build transmedia content. For example, original movies that are successful are then translated into TV series, toys, books and games. You’ll also see telecom companies and super apps like Grab incorporate games into their ecosystems in order to retain and engage this generation.

The World Economic Forum 2020’s forecast for the global video game market is approximately US$150billion. What are your views on this industry forecast?

Virtual reality games are still far from being commonplace due to device availability, but technology and price will sort itself out in time to come. What I foresee will be an increase in popularity for
augmented reality (AR) games. A clear indicator would be Pokemon Go. The game has almost set the industry benchmark for AR since its launch.

On the recent trend of AR minigames on Instagram and Tik Tok, , I foresee that it could fuel growth in that area. The mobile game industry will continue to grow, especially in emerging markets. Also, 5G will bring about increased downloads, and streaming games will remove friction points like big bandwidth and hardware requirements to increase user adoption in the years to come. All in all, the gaming industry is expected to be a vibrant and healthy community.

With this being our Play & Adventure issue, we are excited to know more about your most memorable and interesting adventure to date.

I was the first distributor of the Creative Technology Game Blaster in Russia. Another memory dear to me would be my joint venture with Linksys USA CEO, and I founded Linksys Asia.

As a father of four, what are the things you enjoy doing most with your family?

I enjoy playing games with my boys, especially during the pandemic, where we are always at home. Before that, I really enjoyed bringing my family out to different restaurants to try new food or on annual trips abroad to discover new countries and cultures. 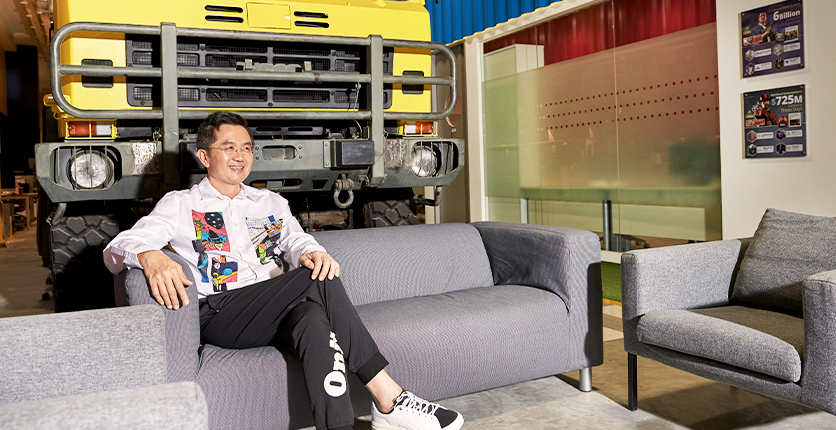 Are your children gamers?

[Chuckles] I guess it is “like father like sons” for my children. They are passionate about gaming and love Call of Duty and Mobile Legends. They also like the Resident Evil series. My wife loves Acid Solitaire and my new puzzle game, Beswitched.

Any advice for aspiring game developers?

My mantra is: “Do what you love and love what you do.” Passion is very important in this industry. You often see graduates from game development or art and design courses come together to build indie studios without realising how difficult this industry is. We need to have perseverance and the resources to be able to fail fast and recover fast, and to keep trying. But before you embark
on this, ask yourself: Can you make a product that is better than those already out there? Gaming is a hit-and-miss business. Just like in my previous companies, I had to launch many games before we finally got a hit. 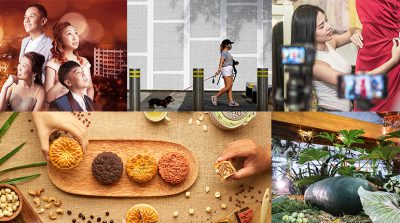 Zen out in nature or stay safe at home with online shopping and workshops. 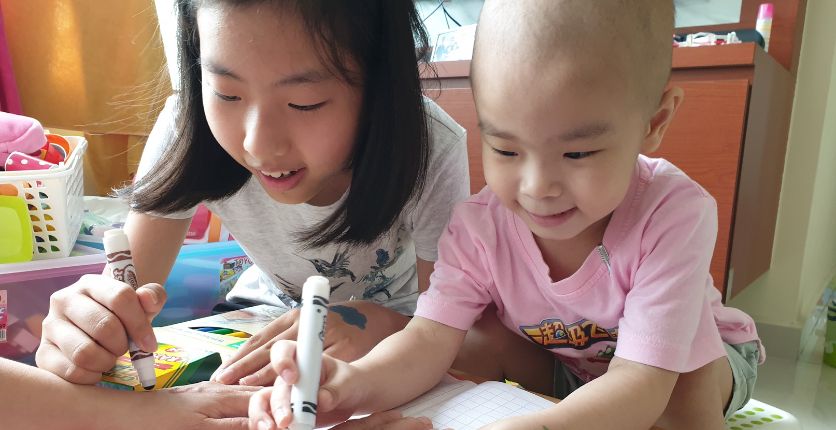 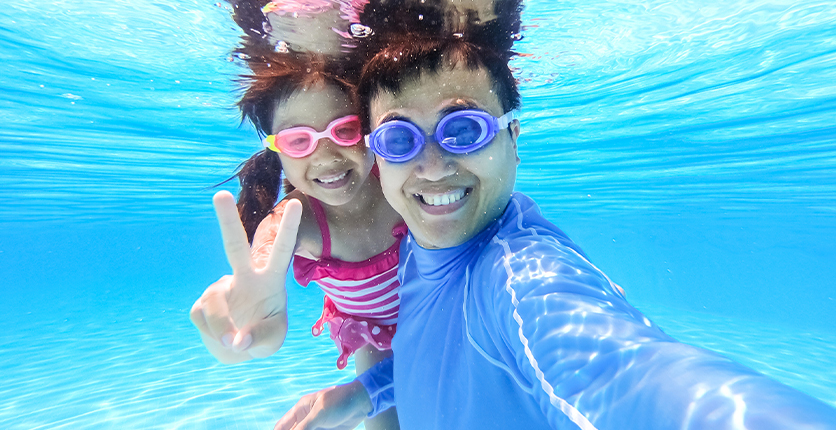 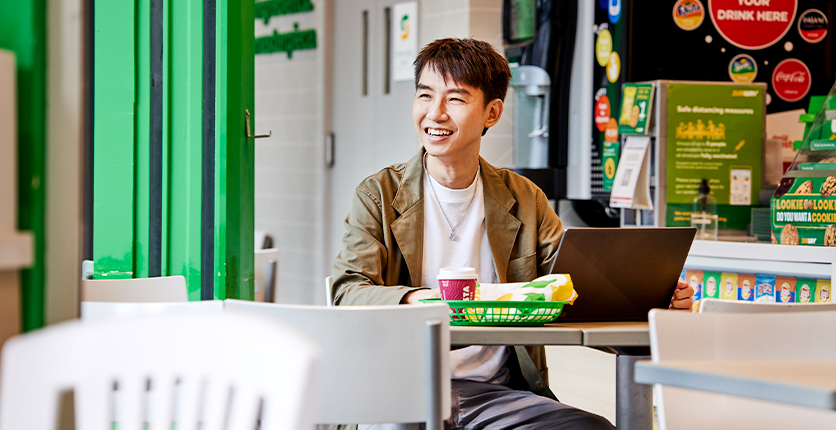