From grotesque monsters to Battle Royal-esque scenarios, these shows will keep you watching till you reach the very end. 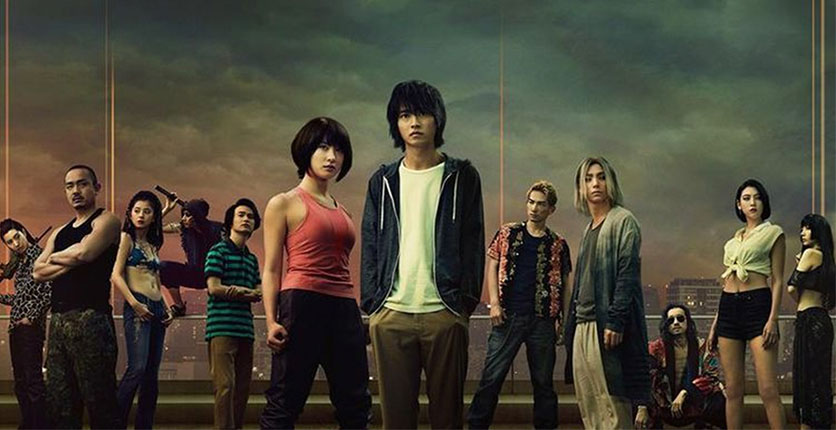 Many of us are familiar with binge-watching our favourite series on Netflix, and there are such a great variety of good shows that we may find it hard to catch up. If time is of the concern, we’ve narrowed down the number of binge-worthy shows to just five – these are by far the most exciting series we’ve come across, with each episode ending on a cliffhanger which will compel you to click on the next episode until you finish the whole series.

Based on a popular Korean webtoon, this adventure-thriller follows a group of survivors in a building as they band together to fight against humans who have mysteriously turned into monsters. The show features interesting characters, each with his or her own story backgrounds which are fleshed out as the show progresses. You will feel especially for the main protagonist Cha Hyun Su (played by the charismatic Song Kang) whose trials and tribulations stretch him to the limits of humanity as he turned from an uncaring teenager into a hero in the end. Each episode ends on a cliffhanger so you will be compelled to watch this to the end in one sitting.

This hugely entertaining show features a group of friends who suddenly find themselves the only inhabitants of a parallel Tokyo where they have to survive by playing sadistic games. The characters here are interesting, from the three high school students each with a distinctive personality and background to the mysterious characters they come across in the games. You will find yourself rooting for your favourite character to win and survive in each episode. With a frantic pacing, many unexpected twists and turns, plus an explosive ending, Alice in Borderland has proven so popular that a new season has been announced. We can’t wait to dive into it when it arrives!

Get ready for a wild ride as you delve into this apocalyptic thriller that tells the story of four families whose lives are intertwined across three generations in a mind-bending mystery. The series can be very dense and difficult to understand as it jumps frequently between different timelines, with a huge gamut of characters that adds to the confusion. But if you pay attention and rewatch certain parts of the show, it will prove to be rewarding as you speed through to the end of all three seasons. Definitely worth catching if you are into mystery thrillers with a horror edge.

Much has been said about this super popular series which makes for the most guilty pleasure binge-watching. The reality TV show follows the lives of LA’s wealthiest and most famous socialites, as they go from glamourous parties to everyday dramas. There’s even a Singaporean star in the show – watch out for 31-year-old Kane Lim as he shows off his flamboyance and flair for fashion. Although the show can come across as vapid at times, choosing to focus on first world problems and excessive wealth, it is still an eye opener and you will find yourself watching this series non-stop once you are hooked.

Remember the Karate Kid films? This series is a sequel to the nostalgic martial arts films that were so popular in the ‘80s. Set 34 years after the original Karate Kid film, it follows the story of middle-aged Daniel LaRusso and Johnny Lawrence as they find themselves martial-arts rivals again. Stars Ralph Macchio and William Zabka both reprise their roles here, and it’s really endearing to see them back in the roles which made them famous. Each episode ends with the kind of cliffhangers that lend themselves to binge viewing. If you love martial arts and are looking for some of the fun and nostalgia of the 80s in a show, then this series is a must-watch. 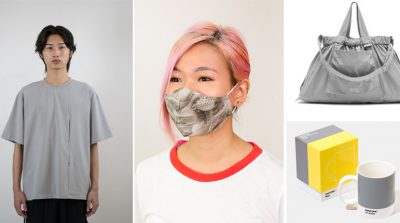 Liven Up Your Life With The Pantone Colours Of 2021: The Ultimate Gray Edition

Feel-good colour goals to keep you ready, set and a-going for the year ahead.