It’s going to be star-studded as we head towards the end of 2020. 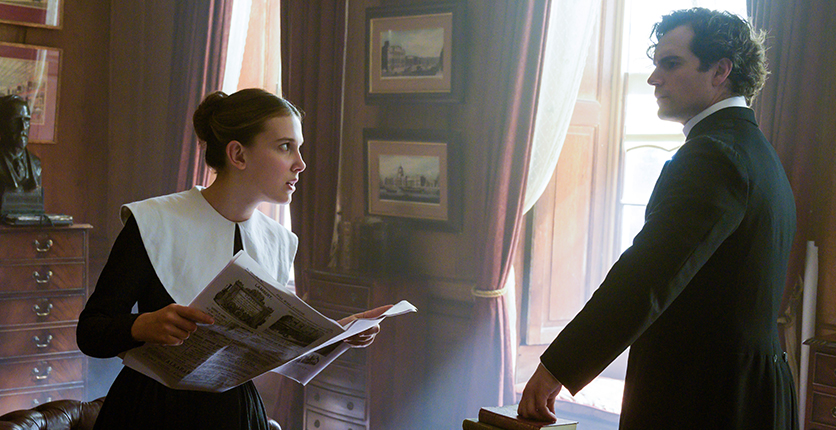 Enola (Millie Bobby Brown of Stranger Things fame), the baby sister of Sherlock Holmes (Cavill), awakens on her 16th birthday to find that her mother (Carter) has disappeared. Her elder brothers Sherlock and Mycroft send her away to a finishing school, but Enola steals away to look for her mother, and gets entangled in a conspiracy that she has to unravel with her own sleuthing skills. 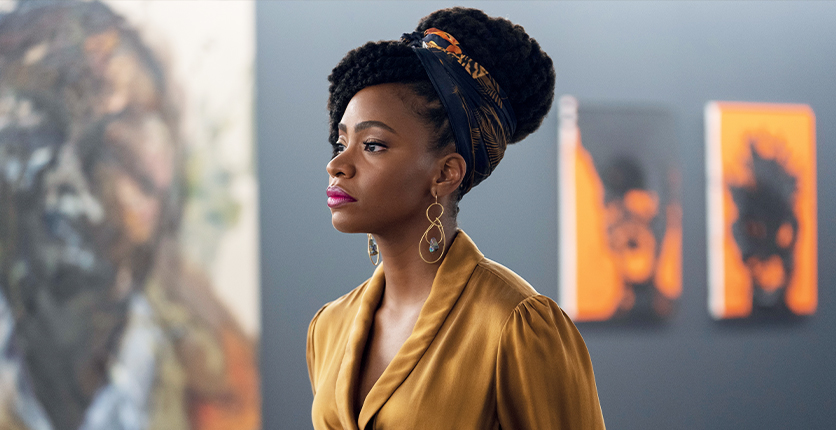 A vengeful spirit who murders victims with his hook for a hand is the stuff of legend in this supernatural slasher film. A young man named Anthony (AbdulMateen) learns the horrific truth about a spirit called Candyman (Todd), who had terrorised his mother (Williams) and others 30 years ago. As he finds out more, a wave of violence is unleashed upon the city. 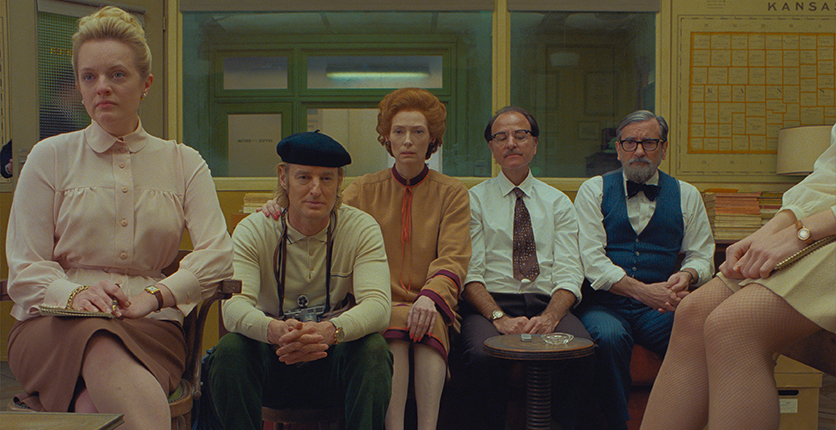 This is a star-studded comedy-drama showcasing the lives and stories in the run-up to the publication of the final issue of an American magazine titled The French Dispatch in a fictional French city. Touted as a love letter to journalists, this film is directed by one of Hollywood’s most acclaimed modern-day auteurs, Wes Anderson, and is inspired by his love of The New Yorker magazine. 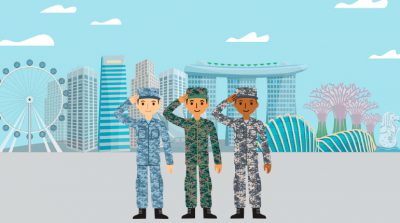